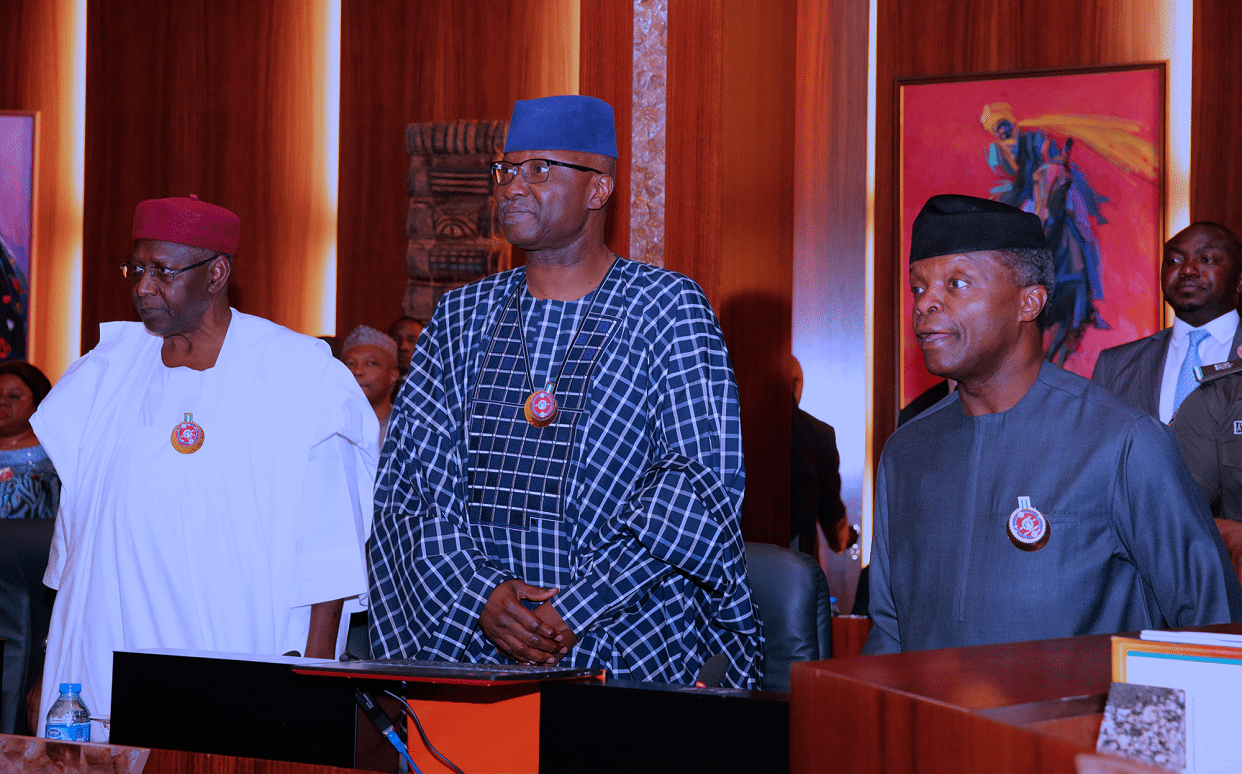 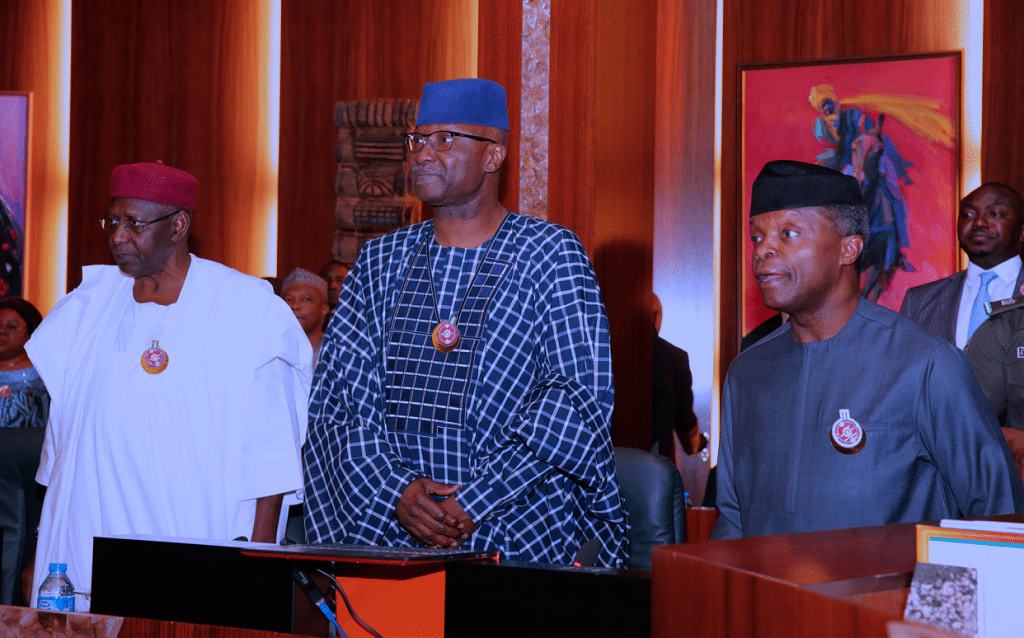 The Vice President Presided over FEC Meeting today in Abuja.

The President has condemned the slave trade activities in Libya as inhumane and unacceptable.

According to him, “The situation in Libya, of people being sold into slavery, is appalling and unacceptable. We will do everything to protect our citizens wherever they might be”

He added that the Federal Government has begun returning Nigerians stranded in the city, back into the country.

Adding to his statement on the situation, a committee has been set up under the leadership of the Vice President to contact necessary agencies here and abroad and begin appropriate measures to bring them home.

The President was at the opening ceremony of the 5th European Union/African Union Summit in Abidjan, Cote d’Ivoire.

He equally had bilateral meetings with other heads of states on the sidelines of the Summit. They were, Angela Merkel, Chancellor of Germany; Fatoumatta Tambajang, Vice President of Gambia and Nana Akufo-Addo, President of Ghana. 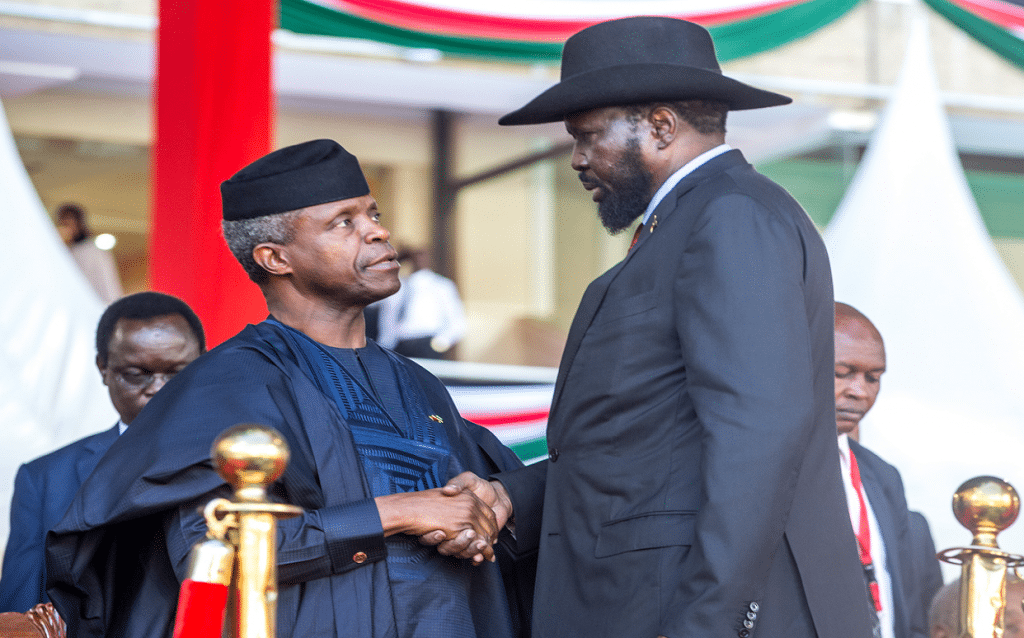