President Muhammadu Buhari expresses regret over the unnecessary loss of lives and property as a result of the pipeline explosion in the Osisioma Ngwa community of Abia State Friday morning, and sympathises with those who lost loved ones.

Preliminary reports by the Nigerian National Petroleum Corporation (NNPC) show that the incident was not an accidental explosion, but a result of vandals who pilloried the pipelines to scoop the products.

Despite repeated warnings, these unscrupulous people have vandalised that particular pipeline 684 times in the last six months alone. Each time the pipeline is repaired, they resume their activities, even collaborating with security agents, who are reported to have set up toll gates collecting fees from the vandals. A fight broke out as a heist was going on and there was shooting, which is believed to have ignited Friday morning’s explosion, during which three security personnel also lost their lives.

President Buhari urges communities and state governments that host oil pipelines to be more vigilant and rise to combat the challenge posed by pipeline vandalism. The Enugu depot of the NNPC has been repaired and ready to function, but remains idle today because of the vandals.

The President also appeals to host communities to collaborate with the NNPC to tame oil pipeline vandalism in their areas. 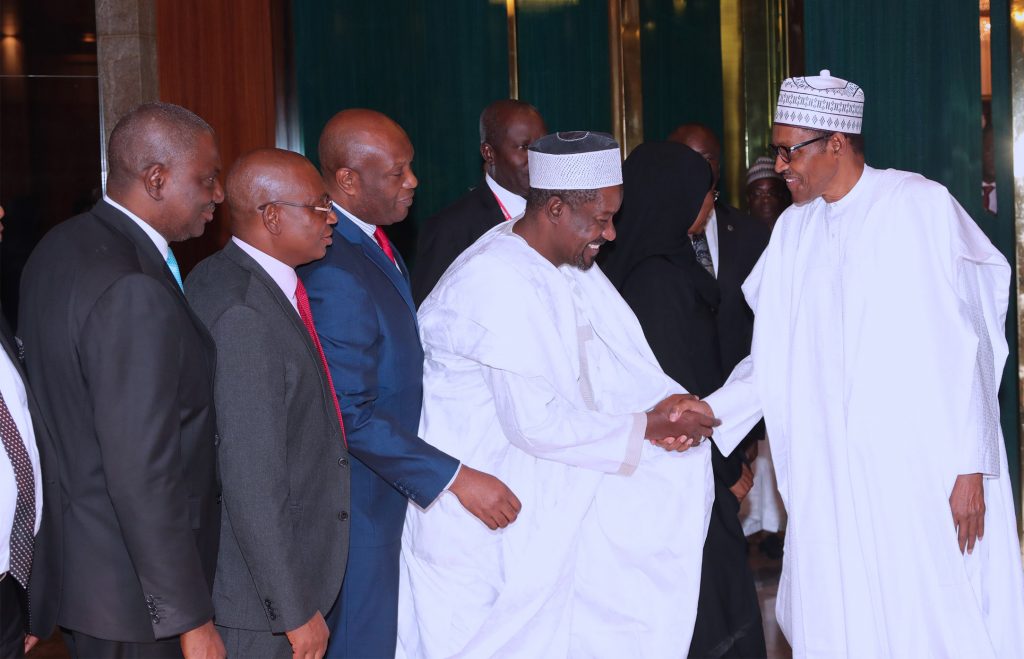