Buhari Administration’s Plans Guided by Promises we Made to Nigerians, Says VP Osinbajo

Below is the full remarks of the Vice President.

Vice President Yemi Osinbajo’s Remarks at the Inauguration of Policies and Programmes Audit Committee at the Presidential Villa, Abuja.

As you are already well aware, His Excellency, President Muhammadu Buhari recently approved the establishment of the Policies, Programmes and Projects Audit Committee. This is to take stock of this administration’s effort thus far and making concrete preparations for the second term in office on May 29, 2019.

In accordance with the terms of reference, the Committee is to do the following:

1. To audit and determine the status of implementation of policies, programmes and projects either inherited or commenced by the out-going Administration;

2. To identify and highlight the residue of works and challenges that may militate against their successful implementation;

3. To prepare and produce a detailed working document that would guide the incoming Cabinet members on the direction of Government regarding policies, programmes and projects;

4. To co-opt any organization(s)/person(s) relevant towards the successful execution of the programme; and

5. To make any other recommendations(s) as may be considered necessary.

In the next few weeks, the team that is here assembled and that team consist of the following:

So in the next few weeks, this team will determine the current status of and performance of federal government projects and programmes relying not just on submission of various Ministries Departments and Agencies, but also on an objective assessment of experts who are already engaged on similar assessment and would be co-opted to assist in this mission.

They will also be required to produce a detailed implementation plan based on the ERGP and on several documents, including the Next Level document. The plan, of course, is to be able to prepare a working document which would guide the implementation of federal government projects and programmes especially as it would be an important guide to ministers in the new Cabinet.

It is important to note that the review of ongoing projects is already an essential activity of this government. In fact, the status report was presented to the Federal Executive Council by all ministers between January and May last year, and those reports now only need updating for the purposes of this committee’s work. Also, government plans are always guided by the manifesto of the All Progressive Congress, the basis of the promises that we made to Nigerians, and also by the Economic Recovery and Growth Plan (ERGP) where we try to reflect not just the annual budget, but policies and programmes and implementation plans of government. Of course, this will now be supplemented by the updates made by the party manifesto by way of the Next Level document.

This Committee will also ensure that we have objective report, very critical analysis and realistic projections, all of which will constitute clear guidelines for each cabinet minister who will focus on ensuring that we have for incoming cabinet, a clear presentation, ministry by ministry, what government needs to do, the challenges that needs to be envisaged and the implementation plan.

It is from this note that I formally inaugurate the Committee and charge all the members to give their assignment the devoted attention it deserves. 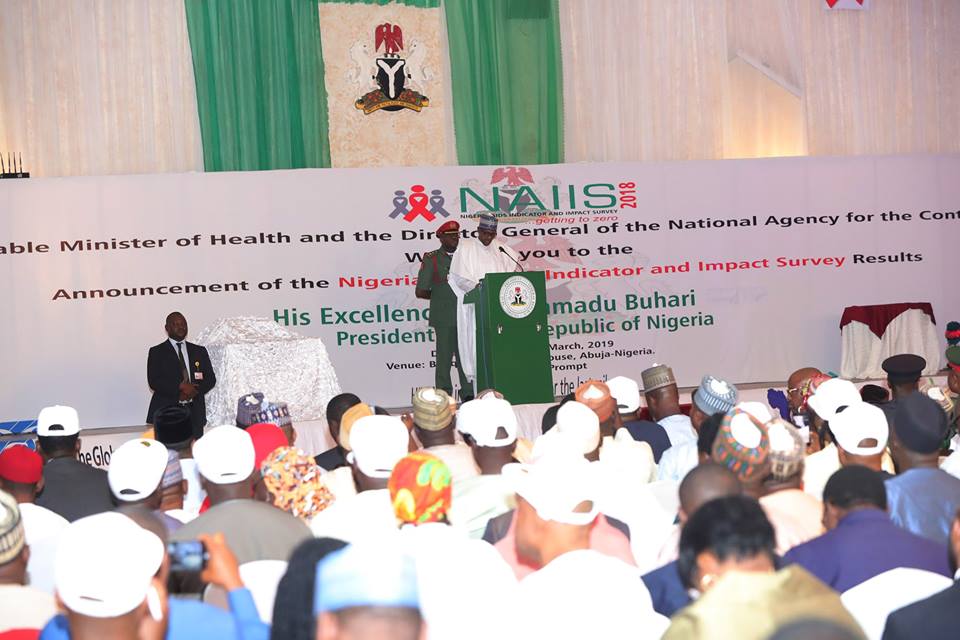