Following his declaration on Wednesday that henceforth, June 12 be observed as Democracy Day in Nigeria and that some heroes of democracy be given national honours, President Muhammadu Buhari has directed the Attorney-General of the Federation and Minister of Justice, Mallam Abubakar Malami to take immediate steps to publish the Presidential Order in the Federal Gazette as follows:

The President also directed that this should be done so that the awards slated for June 12, 2018 can go on as planned. 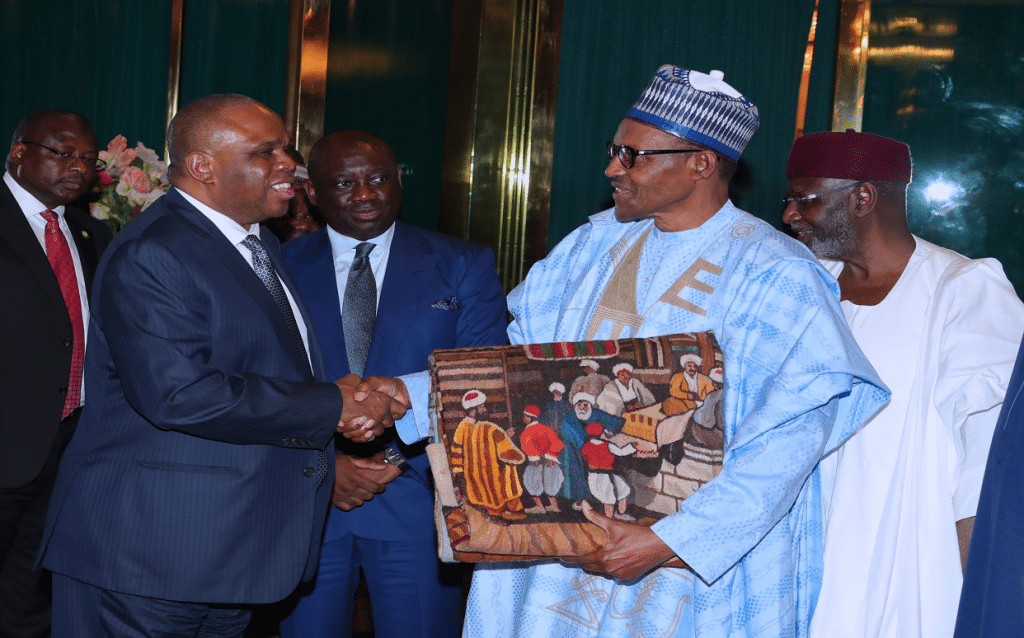