The Buhari administration will continue its determined pursuit of reforming Nigeria’s business environment until the full attainment of the objectives, which will bring dramatic changes in the country’s economy, according to Vice President Yemi Osinbajo, SAN.

Prof. Osinbajo made the assertion while receiving at the Presidential Villa earlier today, the 2019 Compliance Report of the Presidential Executive Order 001 which was on the promotion of transparency and efficiency in the business environment.

The report was presented by the Minister of State for Industry, Trade and Investment, Mariam Katagum, and the Special Adviser to the President on Ease of Doing Business, Dr. Jumoke Oduwole, during the meeting of the Presidential Enabling Business Environment Council, PEBEC attended by a representative of the Speaker of the Federal House of Representatives, Honourable Dolapo Badru, who is the House Committee Chairman on Industry, nine federal ministers, the Ag. Head of Service, Mrs. Folasade Yemi-Esan, and several heads of government agencies.

For instance, in 2017, in the World Bank Doing Business Ranking, Nigeria moved up 24 places and was also listed among the top ten reforming economies in the world. This year the World Bank also named Nigeria one of the top-20 improvers in doing business out of 190 countries.

Among the notable results of the reforms, besides the better ranking by the World Bank Doing Business Rankings, commendations include that the Federal Inland Revenue Service, FIRS, launched a centralized e-payment channels contributing to a 20% reduction in time businesses spent on documentation and payment of taxes, the launching by the Immigration authorities of a fully digitized e-visa process guaranteeing visa approvals in 48 hours, how the National Agency for Food and Drug Administration and Control, NAFDAC, re-engineered registration processes and reduced processing time from 12 to less than 3 months, and how the Federal Airports Authority of Nigeria, FAAN, improved user experience at airports by eliminating passenger service charge stickers and manual check-in bag searches.

Some of the other results recorded include how the Corporate Affairs Commission, CAC, simplified company registration processes, resulting in 50% reduction in processing time and the passage by the National Assembly of the Credit Reporting Act 2017, among others.

Commending the collaboration with the National Assembly on driving the reforms, and urging for the eventual attainment of all the other outstanding reform objectives, the Vice President noted that, “if we can clean up our business environment, the difference would be dramatic.” 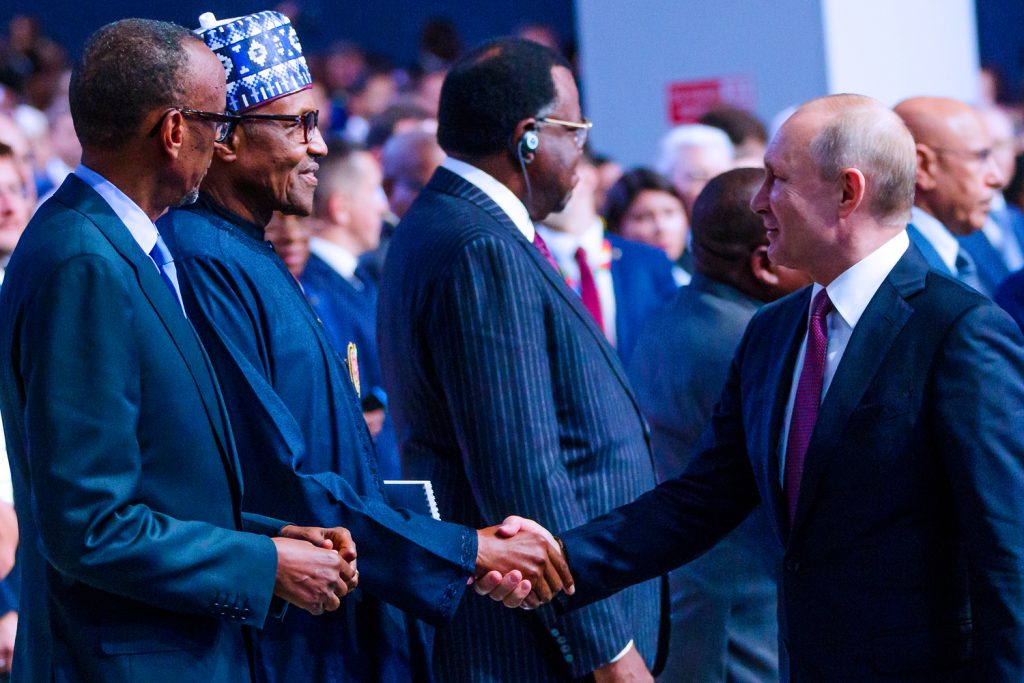