Vice President Yemi Osinbajo, SAN, will be leading a public-private sector collaborative investment roadshow to the United States, where he will be speaking to global industry leaders in information technology and entertainment at the Silicon Valley in San Francisco and Hollywood in Los Angeles, California, from Monday, July 9 to Wednesday, July 11, 2018.

It would be recalled that in recognition of the central role of innovation and technology in the Federal Government’s Economic Recovery & Growth Plan, the Vice President has spoken extensively about the commitment of Government to supporting the growth of technology and creative industries in the country through its policies and reforms.

Find below highlights of the growth of technology, creative industry in Nigeria 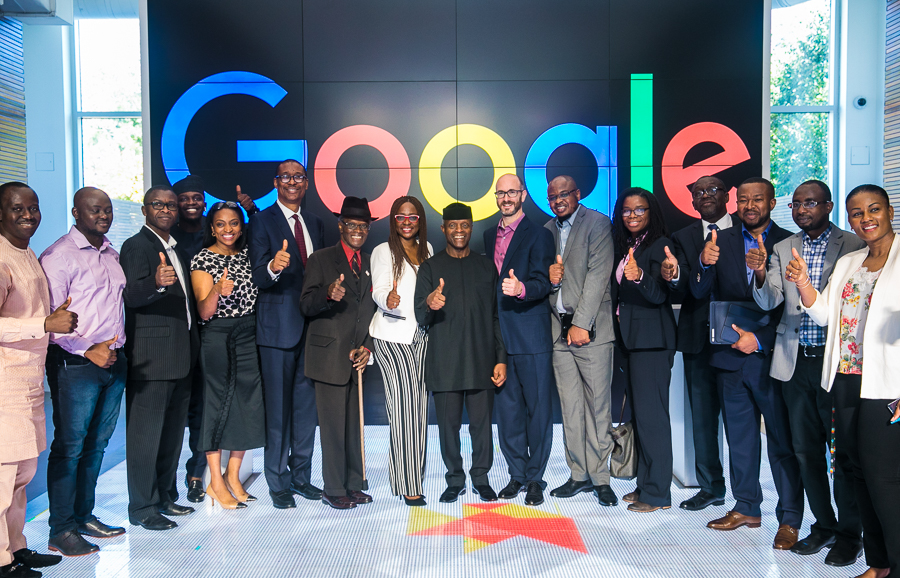