FG Excited About Nigeria’s Prospect of Hosting the Next FIFA U20 Women World Cup, Says Osinbajo

The Federal Government is excited about the prospect of Nigeria hosting the next FIFA U-20 Women World Cup in 2020.

Vice President Yemi Osinbajo, SAN dropped the hint today while receiving a delegation of FIFA Inspection Team at the Presidential Villa, adding that the government is actively supporting the bid of the Nigerian Football Federation, NFF, to host the female soccer competition.

“Going round this country you will have noticed that practically every Nigerian is a football fan. We are excited about the prospect of hosting the competition,” the VP told the FIFA delegation, while also noting that Nigeria has indeed participated in all FIFA’s female competition and that the country has the number to effectively host the sporting event next year.

According to the Vice President, “the Federal Government is backing Nigeria’s bid fully and we are prepared to do all that is required for the adequate comfort of our guests and fans.”

Prof. Osinbajo added that the Federal Government is not just interested in the business of hosting the sporting event satisfying the needs of the people who have over the years, demonstrated uncommon love for football.

“Nigeria’s love for football is a mark of well-being, and it is also culturally important to us. It is a unifying force for the people… We politicians don’t even compete with footballers, they are far more famous than us,” the Vice President stated.

Speaking earlier, the head of the FIFA Inspection team, Mr Kaj Heyral observed that the team was impressed with the facilities they have seen and expressed appreciation for the hospitality shown by Nigeria during their two-week stay.

A decision on Nigeria’s bid to host the event will be taken next month.

Mr Amaju Pinnick, the President of the Nigerian Football Federation, NFF, who noted that hosting the competition will further boost Nigeria’s positive image, said the FIFA team inspected six stadia, 13 training sites, nine hospitals and about 10 hotels in the country. 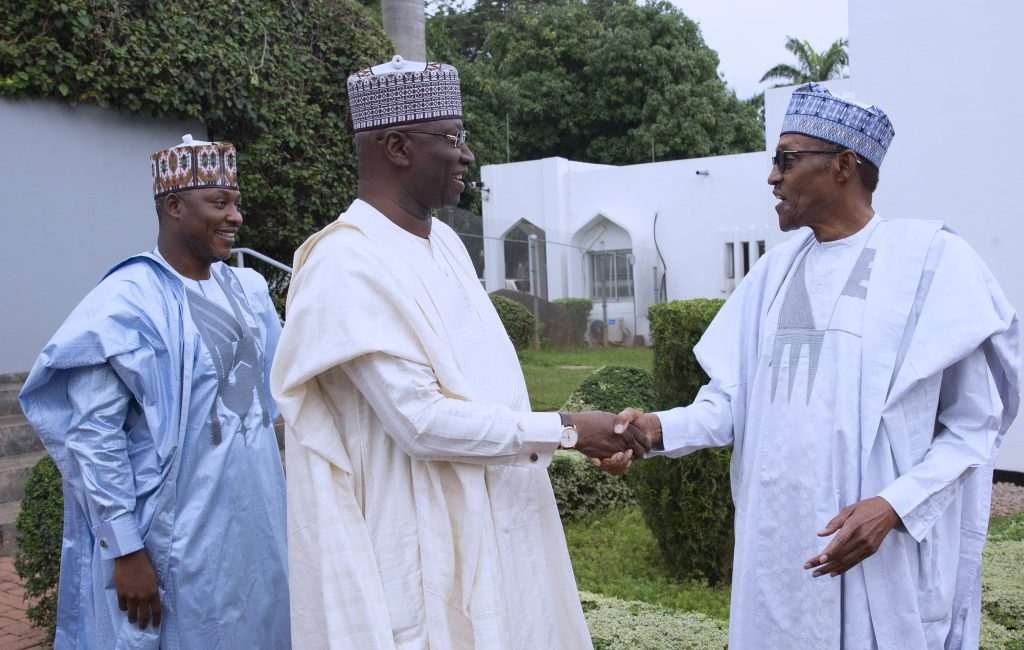