Give it to the President, He is Fully Committed to Our Progress as a Nation – Osinbajo

President Muhammadu Buhari is determined to ensure things are done right and he is absolutely committed to the progress of the people and the country according to Vice President Yemi Osinbajo, SAN.

He made this declaration when he received a delegation of the Catholic Women Organisation of Nigeria, (CWON) led by their President, Dame Mary Asibi Gonsum at the Presidential Villa, yesterday.

Prof Osinbajo reaffirmed the Buhari Administration’s resolve in ensuring things run smoothly in the country. He stated that “one thing that is certain is that there is a determination on the part of the president to ensure that things are done right.

“That is a genuine commitment. He has spent most of his life in public service at various levels. One thing that is evident is that if there is anyone committed to the progress of this country, he is.”

While addressing the concerns around the challenges in the country, Prof Osinbajo highlighted the role of civic and social leadership in also tackling the issues. His words: “there would be times a country is faced with challenges, it is the leadership and not just political leadership, but I mean civic and religious leaderships such as yourselves who rise in support of the country by way of prayers, encouragement, and admonition.”

The VP expressed his gratitude for the visit by the Catholic women drawn from across the country and the words of encouragement from the delegation.

The leader of the delegation Dame Mary had commended the Federal Government under the leadership of President Buhari lauding “the proactive and far-reaching policies/actions of the government as it affects the fight against corruption, terrorism/insurgency and banditry.”

Responding the VP said, “I am pleased you have taken the time to come visit and encourage us because the words you spoke are words of encouragement. Very frequently, we hear criticism, it is encouragement that is often not easy to come by.”

He also commended the Catholic Church and acknowledged their role in the country.  “Every one of us is aware of the social and civic role that the Catholic church plays in our nation. This is also evident in the work that you are doing as the Catholic Women Organisation of Nigeria with the schools, hospitals and the various ways the civic and social lives of people in our country have improved. A lot of it is in the efforts of the Catholic Church.”

Speaking further, the President of CWON observed that “the purchase and induction of the super Tucano fighter Jets is an indication of the commitment of this administration to bring to an end, terrorism and banditry in our dear country Nigeria.”

According to her “the boost given to the economy through job creation and support to rice farmers, which has greatly reduced our dependence on imported rice besides small and medium scale industries, youth/women empowerment,” is equally commendable,  noting that “the MarketMoni, TraderMoni programmes of the Federal Government has also brought stability to the petty traders.

“Also worthy of mention is the distribution of gas cylinders and regulators (which will not only reduce the risk associated with the use of firewood and charcoal as a means of cooking but also desertification and other environmental hazards among many others), have impacted positively and given the electorates new lease of life.”

In attendance at the meeting were the CWON National Chaplain, Very Rev. Father Benedict, Okike, National Sister-Adviser, Rev. Sr. Shade Marypia Adesanya, other top officials and members of the organisation. 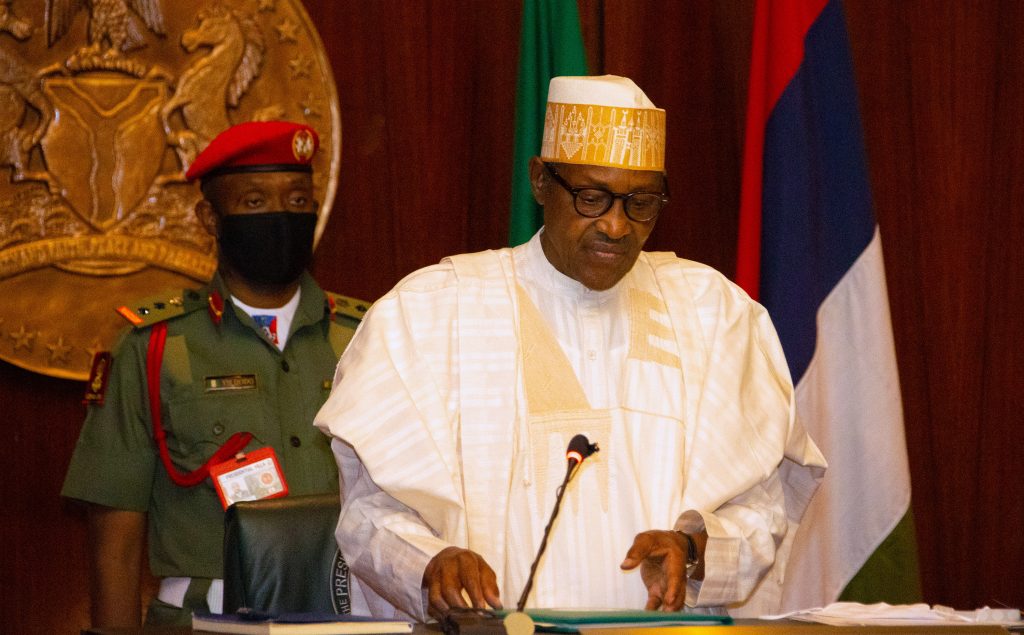 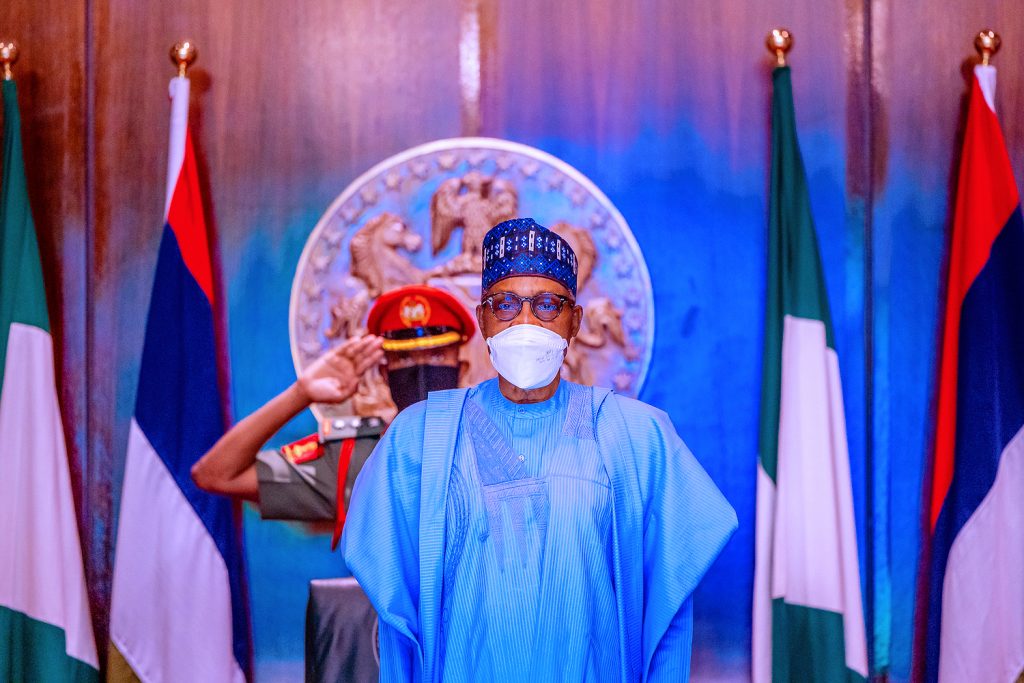