God is truly worthy of praise and thanksgiving. It is impossible to thank Him enough. I and my family, and so many of us here today have so many reasons to thank Him.

Occasionally, my wife and I reflect on how unlikely our journey here is. She frequently reminds me that all she wanted was a quiet life as one of the many families of academics living on the University campus. That was all that I promised, and that’s all that she really expected, but here we are.

If someone had said to me in 2013, “you will be campaigning across the country; attending rallies and that you would win the elections and become the Vice President of Nigeria”, I would, because I am generally polite, have said amen, but in my heart, I would have said what a crazy chap!

Anyone who knows how difficult it is to campaign for Local Government Chairman and win, will understand how difficult it is to accept that merely because someone said so, that you would be elected into any position. I’m sure many of us here today, also celebrating the success of the elections, national assembly members and governors-elect also, would accept that except the Lord build the house, they labour in vain who build it. It is impossible to know the outcomes of anything. It is the Almighty God who brings about the wonderful phase that we celebrate and thank Him for.

I realize that I have no special qualification to be here or to have enjoyed such an incredible promotion. Psalms 75:6 says for exaltation comes neither from the East nor from the West nor from the South, all the exaltations comes from God.

On the 2nd of February 2019, God gave me and members of my family, friends and colleagues, even further reasons to know that if not for His mercies, we would have been consumed. We were going to Kogi for a two-day campaign tour, and then our helicopter crashed as we got in to land at Kabba. You know how it is when things happen, everybody becomes spiritual; everybody becomes a prophet, people saying why and how?

I remember in the split second when the incident occurred, for a second, there was absolute silence and nobody said anything. It was my brother who started shouting Jesus Jesus Jesus! But for a moment, there was complete silence in the helicopter.

On reflection, it occurred to me that if we had died, that is what would have happened, complete silence, nobody saying a single word. A few minutes later with all of the activities, all of us got out of the helicopter without a scratch. God is surely worthy to be praised!

I reflected over the various problems that would have occurred; the smaller problems would have been the rumours, how did it happen? Who did it? Why did they do it? With the way we are, I just felt sorry for so many people who would have been involved in conspiracy theories of things they knew absolutely nothing about. But God delivered them too because they would have had to explain themselves.

We bless the name of God that He not only wrought such a great deliverance, but that He did it in such a way that only He could take the glory. We give all the glory to Him!

I pray that all of us will travel in aircrafts and the Almighty God will always deliver. It is by His grace that we are delivered. It is not by anything we do or we are careful not to do.

Released by:
Laolu Akande
Senior Special Assistant to the President on Media and Publicity
Office of the Vice President
April 1, 2019

Previous Post What Nigerians Should Expect From Buhari in the Next Four Years, by VP Osinbajo 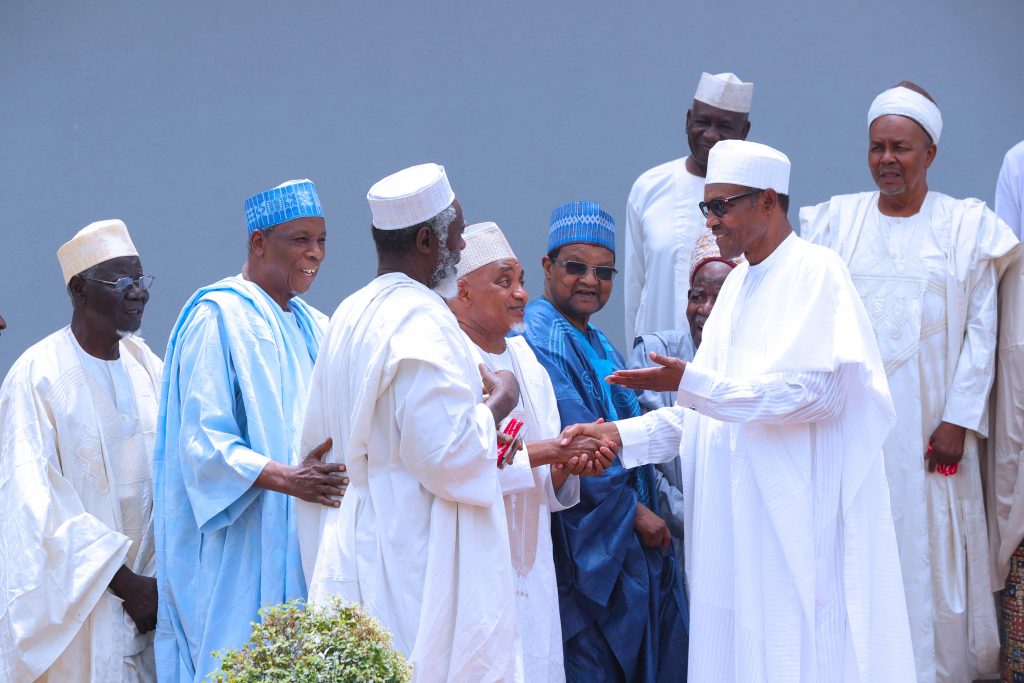