How an Effective National Health Insurance can Help Healthcare Delivery in Nigeria, By Osinbajo

An effective National Health Insurance scheme remains the best panacea for the development of the health sector and an efficient healthcare delivery in the country, according to Vice President Yemi Osinbajo, SAN.

Speaking while receiving a delegation of the Nigerian Medical Association, NMA, in his office earlier today, Prof Osinbajo said, “We have a good opportunity to do something about the National Health Insurance; it is obvious that government, both Federal Government and State Governments, cannot adequately provide healthcare for almost 200million Nigerian people.”

Citing India as an example, he mentioned that India has the most privatized healthcare system in the world, with individual States being responsible for providing healthcare.

In addition, VP Osinbajo emphasized the need for “Doctors to be remunerated properly regardless of their location, either rural or urban locations. We must find a logical way of addressing this issue.”

Continuing he said, “We must ensure that the states pick up their own part of the responsibility of providing healthcare in their States. With the National Economic Council, NEC, there is the opportunity to talk to State governors and one of the things we do is to look at the human development indices, especially for Primary Health Care.”

“There are States that are simply not doing enough and we must ensure that they step up to the plate. States must be held to account because a lot of the responsibilities are theirs.”

Speaking earlier, the Minister of Health, Prof Isaac Adewole, mentioned the ministry’s strides in achieving the Universal Health Coverage towards the expansion of the National Health Insurance Scheme.

He thanked the Presidency for the presidential assent of the Appropriation Act, which for the first time, approved the release of the 1% for the Basic Healthcare Provision Fund, and disclosed that the Ministry of Finance has released the first quarter allocation of N13.7billion.

In addition, the Minister of Health said the Basic Health Care Provision Fund would also help in fast-tracking the development of the National Health Insurance Scheme.

In his own remarks, the President of the Nigerian Medical Association, Dr. Francis Faduyile, congratulated the President and Vice President on their victory at the 2019 Presidential elections. He also acknowledged the administration’s efforts in the health sector, which includes the signing of the Residency Training Act, the release of the Basic Healthcare Provision Fund, as well as the recently improved Cancer Centre in Lagos University Teaching Hospital.

Previous Post Why we Must Never see Genocide Again in the World, by VP Osinbajo 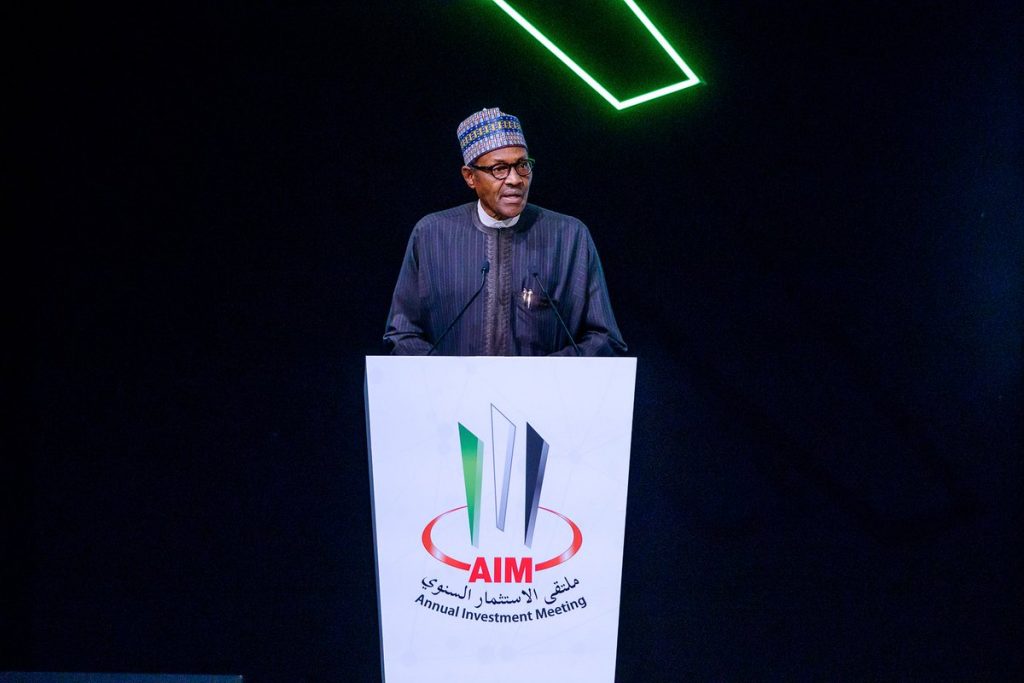