The responsibility of fatherhood in families and society is very crucial in setting good examples for future generations, as it would guide them in the right path to lead exemplary lives, according to Vice President Yemi Osinbajo, SAN.

Prof. Osinbajo stated this on Sunday after a special Father’s Day service at the Aso Villa Chapel, Abuja.

On the Next Level agenda of the Buhari administration, the VP said power and infrastructure would improve, and there will be progress in the economy, security, and in the fight against corruption.

Speaking to the press, the Vice President wished every father in the country a Happy Father’s Day.

While noting that men should honour and love their wives and recognize their roles as partners, not just in families but in society, he said that it was equally important for them to teach young men to also honour and respect all women.

“I think that the responsibility of fatherhood is absolutely immense, whether one is a biological father to children or one who wants to take care of other children. All of us have a role to play, not just in the lives of our children, but so many others; those who have no fathers, even some who have fathers; to whom we have a responsibility to set examples to lead exemplary lives. And to bring them up, as the scriptures says, in the way of the Lord.

“So, the responsibility of the father is incredible indeed. One of the most important things is to teach our young men growing up that they must honour women, not just their wives. Of course, you must honour and love your wife, but I think it is also very important that we honour women. We shouldn’t treat them as subordinates; they are not. They are created equal to men. But most importantly, we must honour them and recognize their roles as partners, not just in families, but in society as well.”

Also present at the Father’s Day service at the Aso Villa Chapel were the Secretary to the Government of the Federation, Boss Mustapha; Deputy Senate President, Ovie Omo-Agege; other senior government officials and private sector chieftains, including the President/Chief Executive Officer, Coscharis Group of Companies, Dr. Cosmas Maduka.

Laolu Akande
Senior Special Assistant to the President on Media and Publicity
Office of the Vice President
16th June, 2019 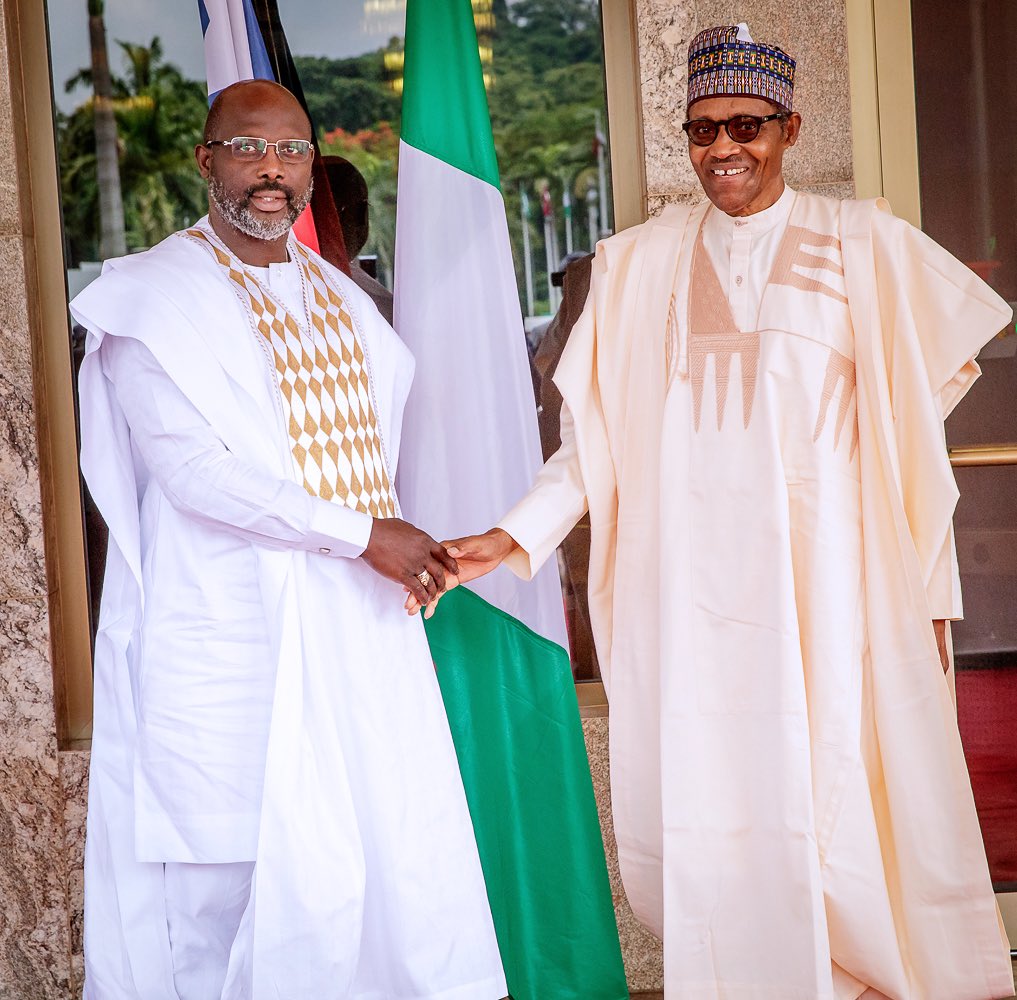 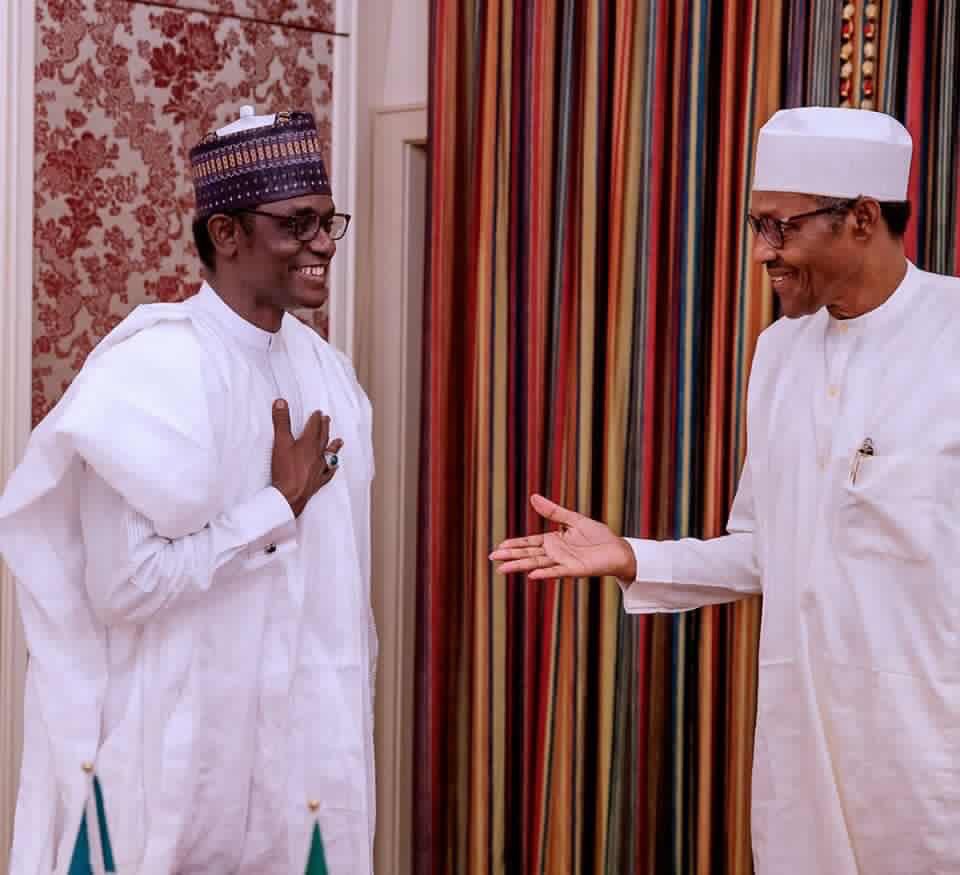