Given the radical changes that technology has brought to bear in both the challenges and opportunities in education, the N-Power employment scheme of the Buhari administration provides a technology platform to train teachers quickly and efficiently, aside from the traditional training institutes, according to Vice President Yemi Osinbajo, SAN.

Prof. Osinbajo, who represented President Muhammadu Buhari, as Visitor to the University of Ibadan, stated this on Saturday on the occasion of the University’s 2018 Convocation and 70th Foundation Day Ceremony.

Noting that the N-Power programme of this administration is technology driven, the Vice President said, “N-Power, our employment and skills training programme, now employs 500,000 young men and women who were hired using a technology platform developed by young Nigerians.”

“We have had the collaboration of the Massachusetts Institute of Technology, the Oracle Academy, Microsoft, Cisco Academy and IBM. How do we train teachers quickly and efficiently, aside from traditional teacher training institutes which must be refitted to deal with new technology-driven pedagogy? We must use technology platforms to train. We have had a few eye openers in this regard when we launched our N-Power programme.”

Continuing, he said, “we trained them and provided materials for continuous training using our open platform and each of them was provided with an electronic tablet which contains a lot of training and teaching materials for the large number who teach in schools in every local government in Nigeria.”

Prof. Osinbajo noted that in the next few years, both teacher training and teaching will be largely driven by technology; with university education, especially scientific research, made easy by virtual reality and Artificial intelligence tools.

According to the VP, “there are four big issues that call for incisive thinking, the first is the population challenge and opportunities. By 2050, Nigeria will be the third most populous country and over 60% will be under 25.

“The second is climate change and the threat of desertification. The third is the education challenge. That is, how to chart a course for educating this generation of young people for the competitive globalized knowledge economy. Also, how do we equip teachers with the skills required and, in the numbers, required? How do we fund education to prevent the slide in standards in the past two decades and the frequent disruptions of the educational calendar due to strikes?”

The Vice President further said, “the current gaps in educational attainment in the country has made it clear that we had to change both the substance of education our children receive and the methods by which they are taught. The early stage investment in primary and secondary school education is key to becoming a knowledge-driven economy.”

While reiterating that education cannot be left to Government alone, Prof. Osinbajo stressed that none of the world’s leading Universities depend wholly or even substantially on government funding, adding that all have evolved innovative means of financing and investment, to meet their funding needs and become financially sustainable.

He also added that one of the solutions that must be explored is the alumni network, noting the University of Ibadan’s vast alumni network, by virtue of its age and the breadth of its academic offerings.

“Our ongoing talks with ASUU are a fallout of the chequered history of negotiations concluded in 2013 with government. There is no question that ASUU has a point. However, we must seek to resolve it amicably and with minimum disruption to the academic calendar,” the VP stated.

While congratulating notable personalities that were conferred with honorary degrees and fellowships of the university, Prof. Osinbajo also joined a host of other dignitaries to pay glowing tributes the University.

According to him, “there are many great successes and spectacular failures, but we have by and large run our show, warts and all. In those years, UI and our nation were defined by the many icons of scholarship and social activism; Wole Soyinka (who would win the Nobel prize for Literature in 1986), Chinua Achebe, John Pepper Clark, Chukwuemeka Ike; the pioneering work in research and teaching of history led by Prof Kenneth Onwuka Dike. The Ibadan school of history series was crucial in ensuring an accurate and nuanced interpretation of African history.

“Even in its earlier days, UCH, UI’s medical school, attracted students from across the world, including residency candidates from the US, and up till now is a Centre of Excellence for Neurosciences, which carried out, a few years ago, the first awake Brain Surgery on a female patient with brain tumour.”

Other eminent Nigerians who spoke at the occasion were Governor of Oyo State, Abiola Ajimobi; Gen. Yakubu Gowon (Rtd); the Chancellor of the University and Sultan of Sokoto, His Eminence, Alhaji Sa’ad Abubakar III; and Pro-Chancellor, Nde Joshua Waklek. Many other dignitaries were also present including first class traditional rulers and goodwill messages were given by visiting chancellors of other universities.

Laolu Akande
Senior Special Assistant on Media and Publicity to the President
Office of the Vice President
18th November, 2018 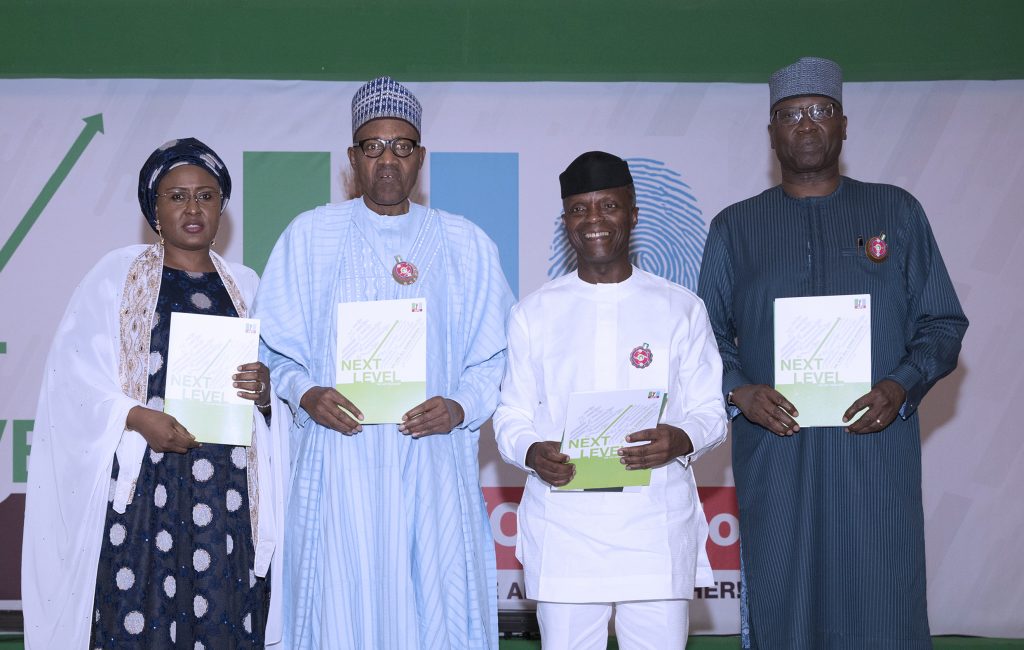 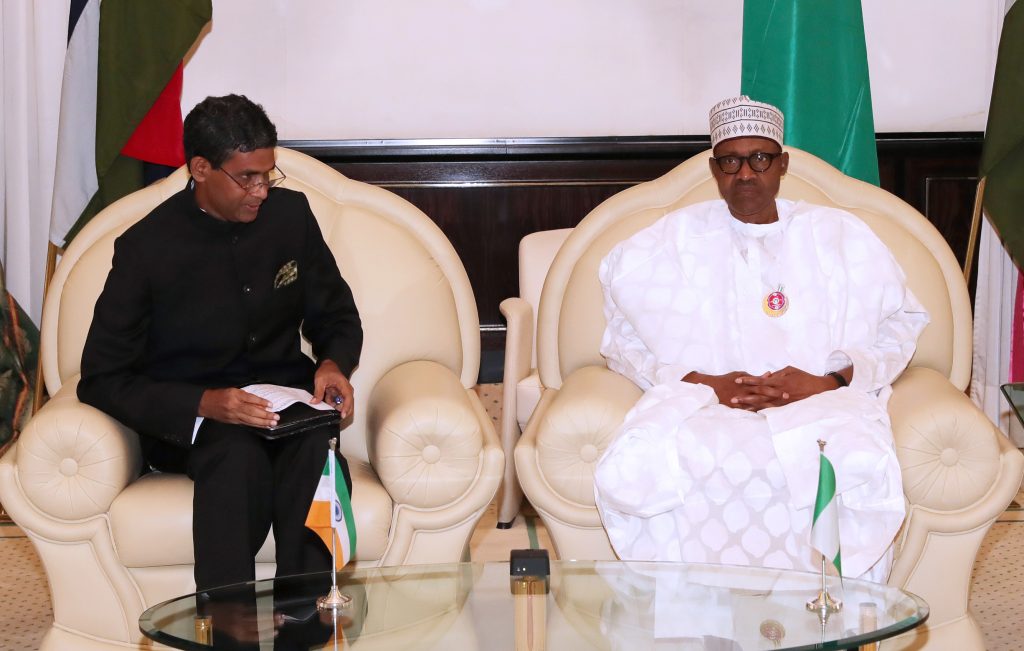