No Part of Nigeria Will be Ignored Under My Watch, Says President Buhari

President Muhammadu Buhari on Tuesday in Abuja said no part of Nigeria will be ignored under his watch. He gave the assurance when he received a delegation of Ugep Kingdom, Cross River State, led by His Royal Highness, Obol Ofem Ubana, Obol Lopon of Ugep, a retired Army officer.

The President was responding to a request by the royal father for the Federal Government to intervene and resolve inter-ethnic conflicts, affecting several communities namely Nko, Nyima, Oyadama, Edibe, Usumtong, Adadama and Ekureku. Responding, President Buhari told the delegation: “I assure you that under my watch, no part of Nigeria will be ignored.”

“I am very pleased that you [the traditional ruler] have shared some professional background as a former military officer. My experience of being in the military afforded me the opportunity to work with all Nigerians and this is a lifetime experience.”

Earlier in his remarks, the traditional ruler thanked the President for appointing Yakuur sons into exalted positions in government, including the Chief of Naval Staff, Minister of Niger Delta and Special Assistant to the President on Prosecution.

He pledged the support of his community to PMB’s “quest to rescue Nigeria.” On restiveness in the region, the Obol Lopon said: “We are increasingly losing our youths to inter-tribal wars which if nothing is done will leave our communities without youths in the near future.” As Obolo Lopon of Ugep, I am ready to partner with relevant government agencies saddled with the responsibility and management of communal conflict resolutions.” 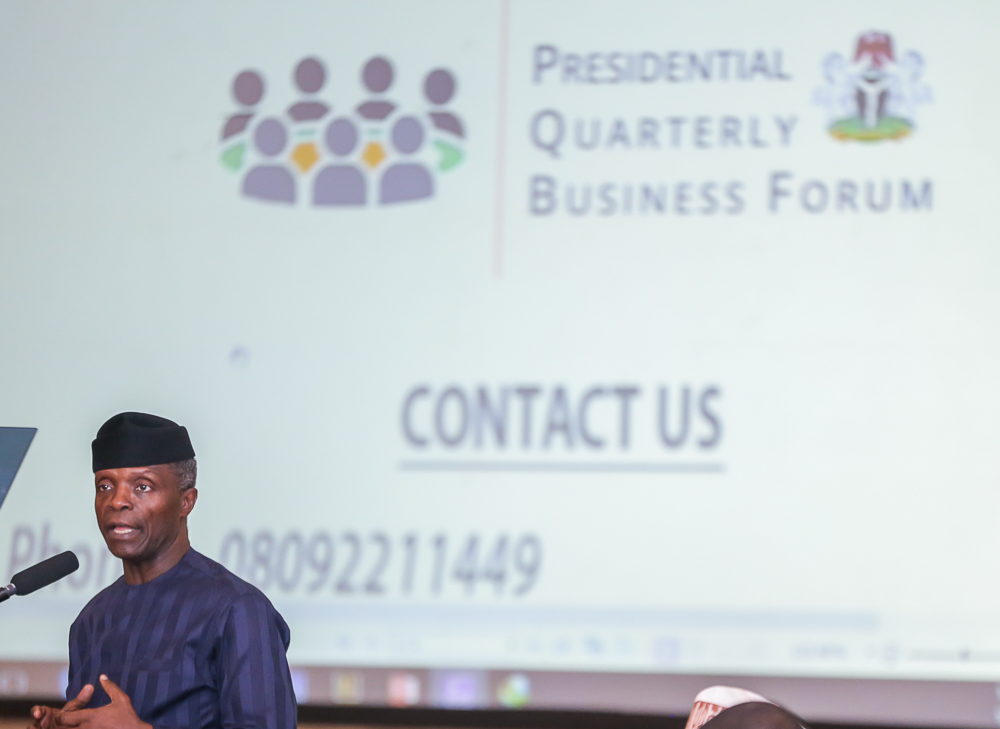 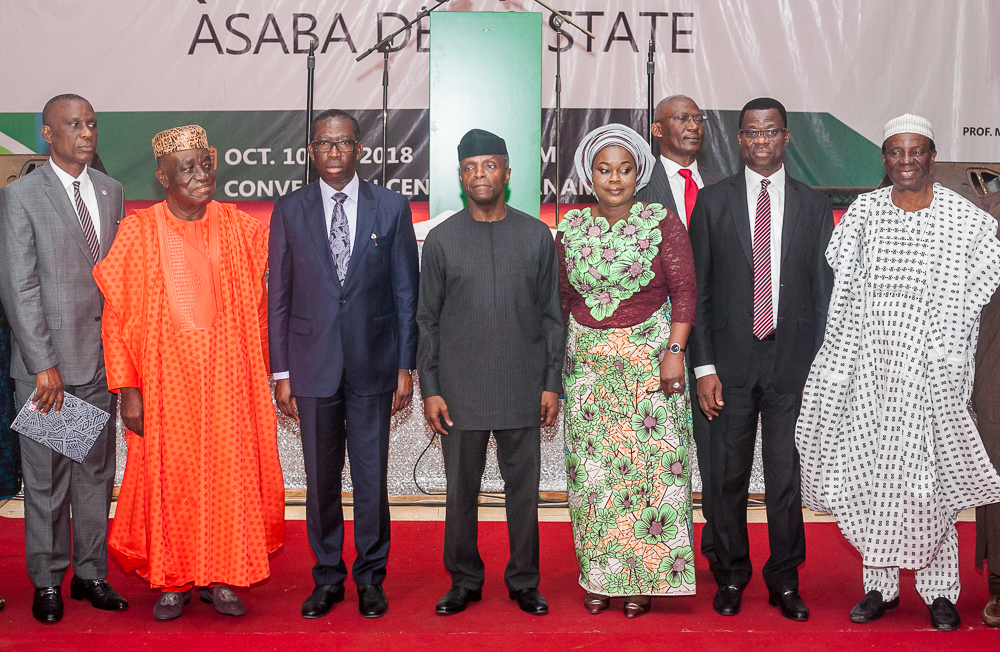