Our Response To Quarter 2, 2020 NBS Figures, By Presidency

The overall decline of -6.1% (for Q2 2020) and -2.18 per cent (for H1 2020) was better than the projected forecast of -7.24% as estimated by the National Bureau of Statistics. The figure was also relatively far better than many other countries recorded during the same quarter.

The government’s anticipation of the impending economic slowdown and the various initiatives introduced as early responses to cushion the economic and social effects of the pandemic, through the Economic Sustainability Programme (ESP), contributed immensely to dampening the severity of the pandemic on growth.

On the fiscal side, a robust financing mechanism was designed to raise revenue to support humanitarian assistance, in addition to special intervention funds for the health sector.

Adjustments to the national budget as well as emergency financing from concessional lending windows of development finance institutions were critical in supporting governments’ capacity to meet its obligations.

On the monetary side, moratorium on loans, credit support to households and industries, regulatory forbearance and targeted lending and guarantee programs through NIRSAL were some of the measures implemented in response to the pandemic during the second quarter.

It is equally worth noting that since the start of the third quarter, the phased approach to easing the restrictions being implemented centrally and across States have resulted in a gradual return of economic activity, including the possibility of international travel.

More importantly, the anticipated health impacts of the pandemic have been managed without overwhelming the health infrastructure, which would have further compromised the ability to re-open the country to travel, commerce and international trade. Indeed, this has provided greater confidence and ability for authorities to initiate the conduct of nationwide terminal examinations and resumption of the next academic year.

Finally, it is anticipated that while the third and fourth quarters will reflect continued effects of the slowdown, the Fiscal and Monetary Policy initiatives being deployed by government in a phased process will be a robust response to the challenges posed by the COVID-19 pandemic.

Furthermore, as the country begins the gradual loosening up of restrictions, and levels of commercial activity increase by people returning to their various livelihoods and payrolls expand, it still remains imperative that all the necessary public health safeguards are adhered to so the country avoids an emergence of a second wave. 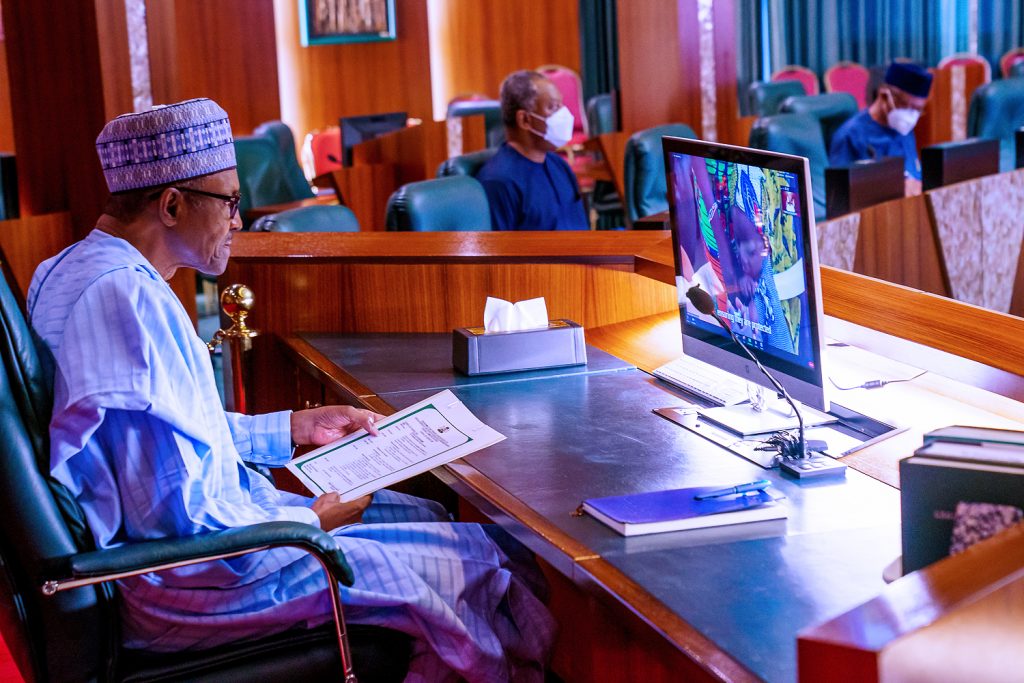 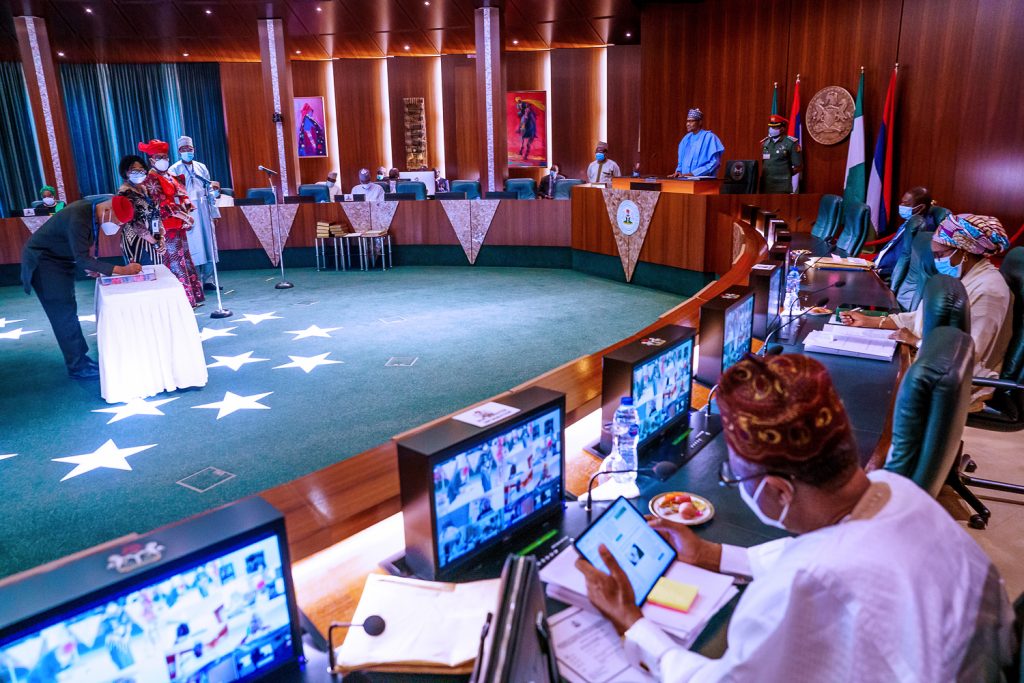