President Muhammadu Buhari has expressed his sympathy with the people of Kebbi State on the flood disasters that have destroyed farmlands and engendered considerable losses of crops and homes.

Reacting to the latest outbreak of the natural disaster that has affected a number of states in this year’s rainy season, President Buhari said he was “highly touched by the sheer scale of the losses suffered by our hard working farmers in Kebbi State.”

According to President Buhari, “this sad news couldn’t have come at a worse time for this administration because of the role of Kebbi State farmers in supporting the government’s initiative to promote local rice production as part of efforts to reduce Nigeria’s dependence on importation of the commodity. This flood disaster represents a setback for the efforts to boost local rice production in the country, for which Kebbi State is playing a leading role.”

Apart from creating job opportunities and decent incomes for our farmers, President Buhari noted that agriculture plays a key role in the economy of any country.

“When our farmers are hit by these kinds of large scale losses on account of natural disasters, the government should be genuinely concerned, especially as this unfortunate event occurred at a critical time when my administration is pursuing a policy to restore the primacy of agriculture in our national life”, the President added.

President Buhari urged the affected farmers not to despair, assuring them that they will not be forgotten by the federal government. He commended the state government led by Senator Abubakar Bagudu for the swift measures put into action to alleviate the hardship of the victims and equally directed emergency federal aid in support. 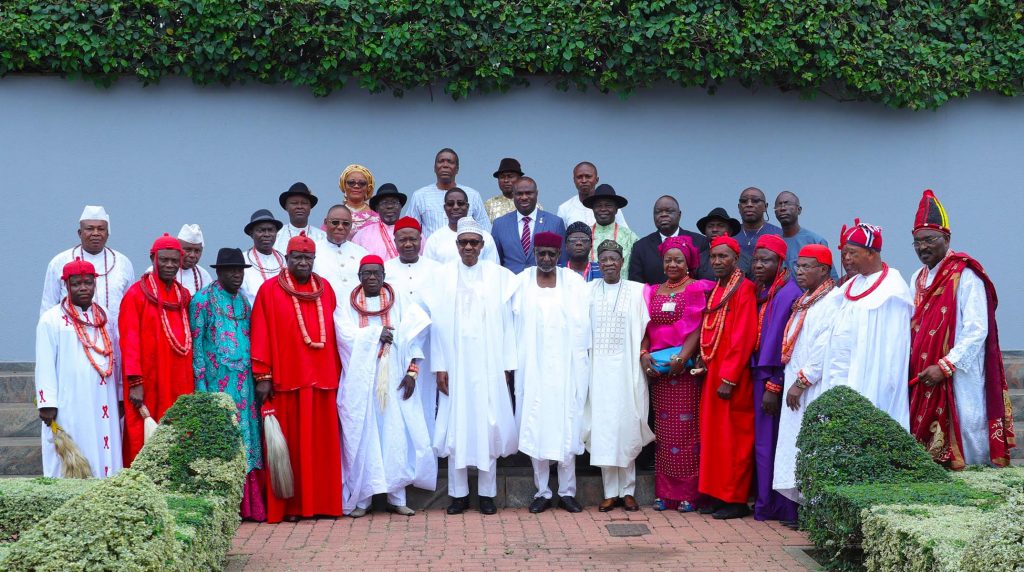