President Muhammadu Buhari on behalf of the government and people of the Federal Republic of Nigeria, heartily congratulates President Ibrahim Boubacar Keita of Mali on winning the country’s election for a second term in office.

President Buhari also felicitates with majority of Malians for giving the incumbent another opportunity to serve them after the August 12, 2018 presidential run-off.

The ECOWAS Chairman urges the main challenger, Soumaila Cisse and his supporters to abide by the verdict of the people as confirmed by the ruling of the Constitutional Court, and join hands with President Keita in the interest of the country in particular and peace and stability of West Africa.

The Nigerian leader firmly believes that the successful outcome of the election in Mali further strengthens Africa’s democratic credentials as the people are allowed to choose their leaders without let or hindrance.

Similarly, the Nigerian President congratulates President Emmerson Mnangagwa of Zimbabwe following his declaration by the country’s Constitutional Court as the lawful winner of the July presidential poll.

President Buhari calls on all Zimbabweans especially the politicians to unite and work for the progress and development of their country. 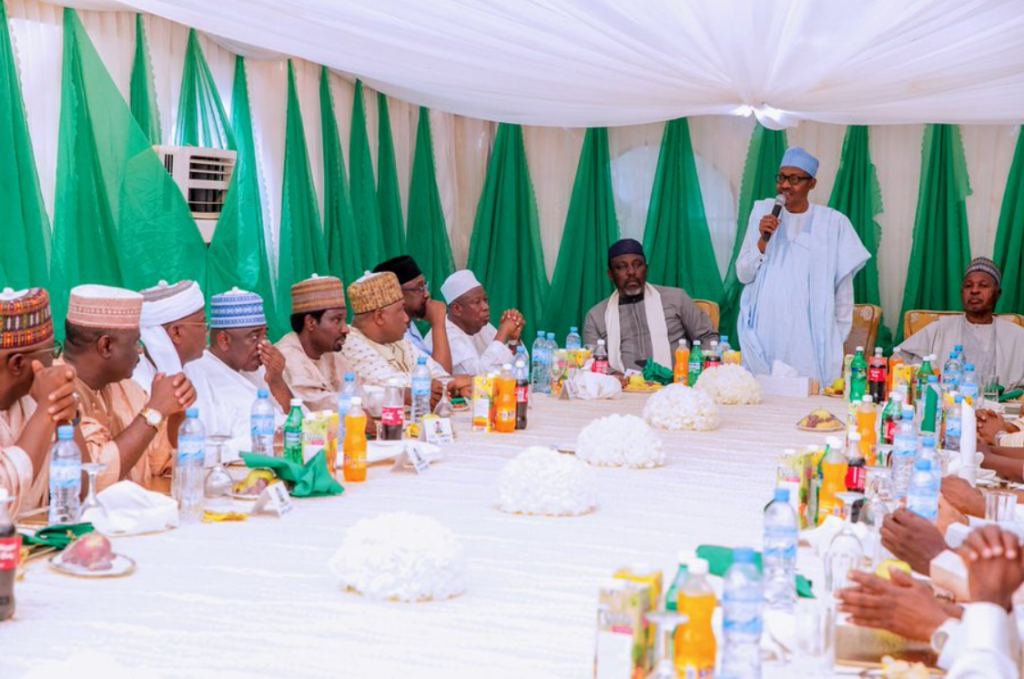