1. I am very pleased to formally commission the new International Terminal of the Port Harcourt Airport, Omagwa today. This ceremony represents a significant landmark for International air travelers, particularly from the South South region, and the entire Country.

2. You will recall that after opening the major airport terminals in the country in the late 70s and early 80s, not much was added to increase the passenger handling capacity of these facilities by successive administrations.

4. Although, palliative measures were periodically carried out, the facilities were fast giving-in to the effects of wear and tear. It therefore became necessary to take decisive action to ensure our terminals meet minimum international standards for the traveling public.

5. The Federal Government responded to a global trend in which aviation became a catalyst for economic growth as a result of massive and speedy movement of persons, goods and services in a safe and secure manner.

6. As part of the infrastructure renewal program, the construction of four new international terminals at Abuja, Lagos, Port Harcourt and Kano airports was embarked upon by the Federal Government with a view to modernising the aging airport infrastructure to meet global aviation standards and improved service delivery in tandem with best international practices.

7. At the presentation of the 2017 Budget to the National Assembly, I promised to upgrade and develop Nigeria’s transport, power and health infrastructure, and complete a number of stalled infrastructure projects.

8. These include construction of new terminals at the country’s five major airports; numerous major road projects; key power transmission projects; and the completion of the Kaduna – Abuja as well as Itakpe to Warri Railway lines.

9. Nigeria having an advantageous central location within the sub-region and our desire to develop into a regional air transportation hub, must upgrade its facilities to take advantage of its assets. The recent decision by the Federal Government to remove Value Added Tax from domestic air transportation is in line with global best practices.

10. This will make air travel more affordable and subsequently lead to the creation of jobs by the air transport service value chain as well as increase revenues for government.

11. Today’s commissioning is an example of Government’s deliberate policy to sustain the development of infrastructure for economic growth in all geo-political zones of the country.

12. I therefore, wish to commend the people of the South South Region and airport users for their patience during the period of construction.

13. Let me also praise the efforts of the Federal Ministry of Transportation, particularly Aviation, the Chinese government and the China Exim Bank for their financial support and the various roles they played leading to the successful completion of this project. I also wish to say well done to the contractor, Messrs CCECC for timely service delivery.

14. It is therefore with great pleasure that I commission the new International Terminal building of Port Harcourt International Airport.

Thank you and God bless the Federal Republic 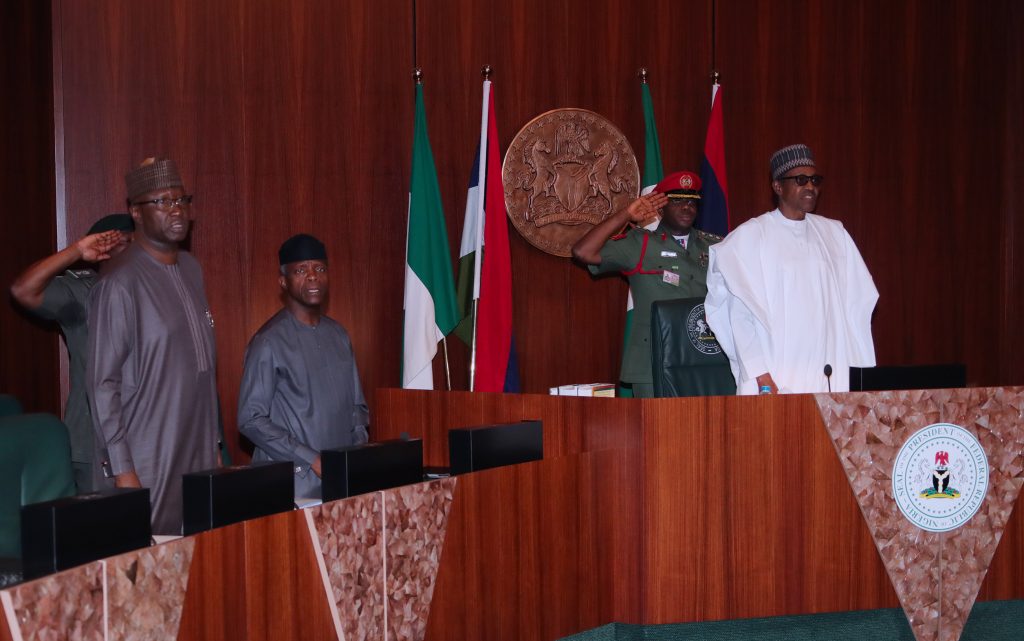 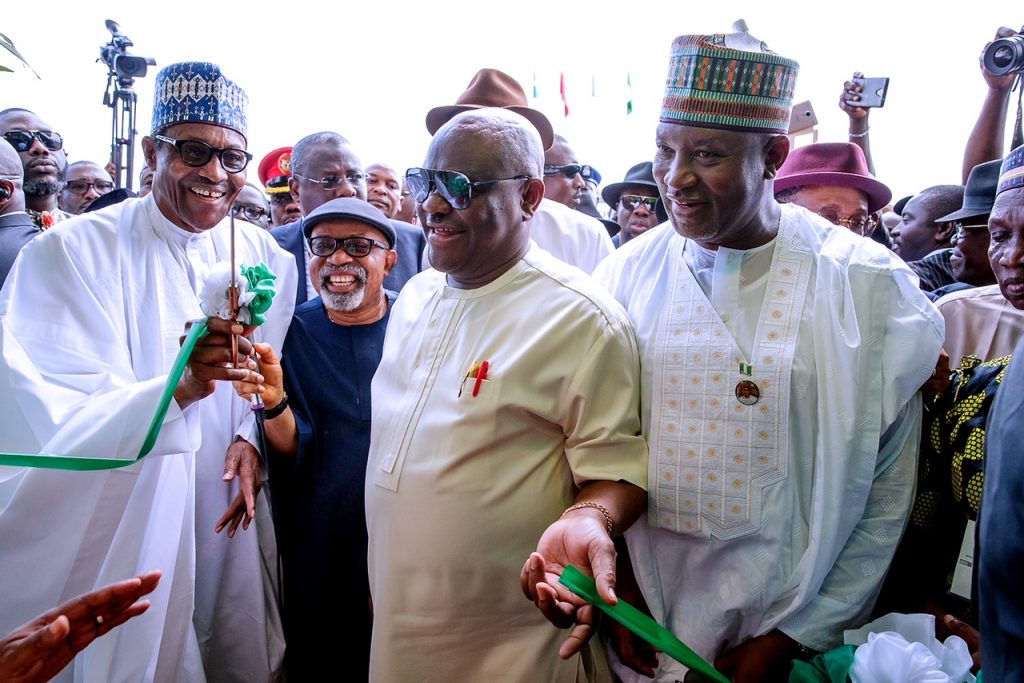