Press Release: Liberia’s Success is Important to Us – VP Osinbajo

Nigeria will continue to extend a full range of diplomatic and other forms of assistance to Liberia as the country progresses with a new administration, according to Vice President Yemi Osinbajo, SAN, while receiving his Liberian counterpart, Dr. Jewel Howard Taylor at the Presidential Villa, Abuja, earlier today.

“Nigeria is committed to working with Liberia, we are certainly committed; the success of Liberia is important to us,” the Vice President noted.

Liberian Vice President Taylor commended the Federal Government for its support for Liberia during the immediate past administration of Madam Ellen Johnson Sirleaf, while also urging that such kind of support should be maintained under the new presidency of George Weah.

“Like you pointed out, we have invested considerably in Liberia and our support for the Sirleaf administration is also in that respect. You can expect that we shall continue to support and even do much more for Liberia,” Prof. Osinbajo stated.

Both Vice Presidents also spoke on the significance of their youth population, the role of technology in development and the need for greater intracontinental trade among African countries.

The Liberian VP, who arrived Nigeria few days ago, spoke on Friday at the Inaugural African Women Summit for Peace and Development. 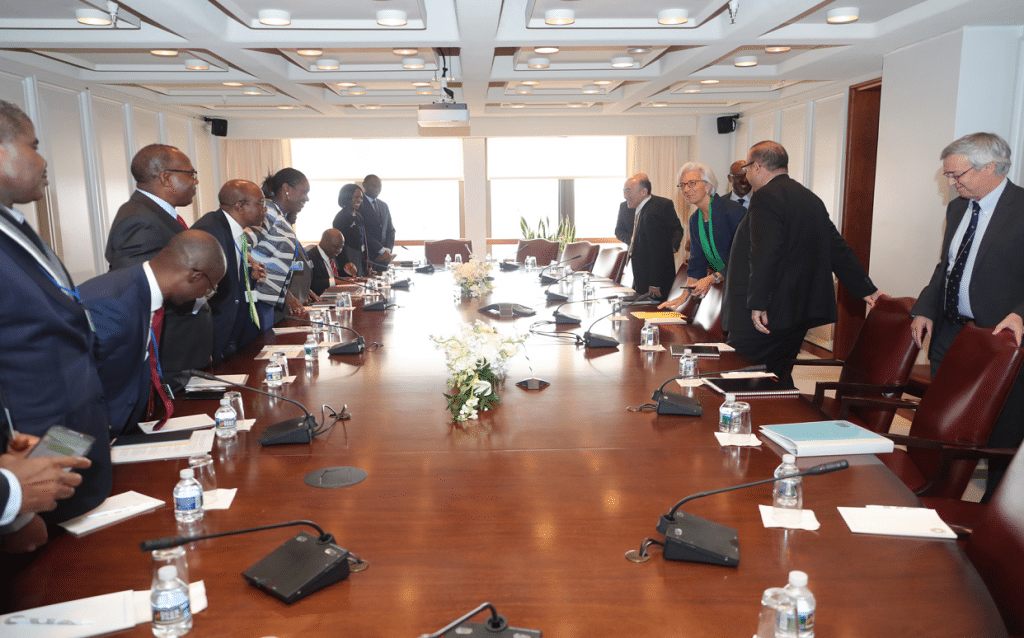 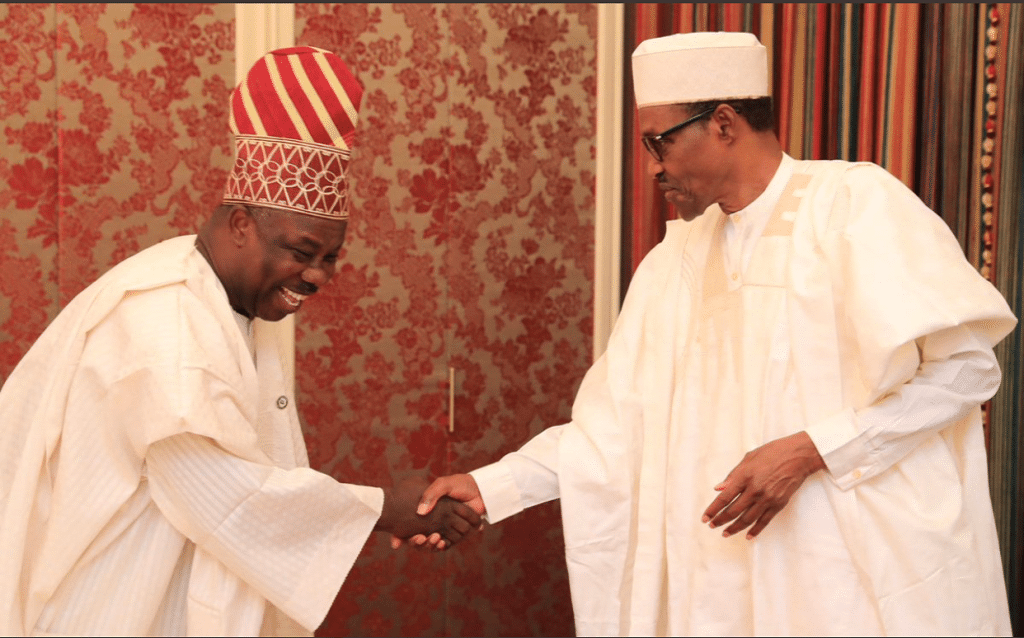