In line with the Buhari administration’s New Vision to develop the Niger Delta region, Maritime University, Okerenkoko, Delta State, has been granted approval by the National Universities Commission (NUC) to commence undergraduate degree programmes effective from the 2017/2018 academic session.

The Maritime University will be extended all privileges accorded to other Federal Universities.

It would be recalled that the University commenced operations in 2017 and, in November 2017, invited job applications for academic staff with advert placement in major national dailies.

President Muhammadu Buhari also approved an increase in the take-off grant allocated to the University from the N2bn earlier announced to N5bn. This sum was included in the 2018 budget presented to the National Assembly in November 2017.

Similarly, an additional N1B was approved by the President to support essential infrastructure works and staff recruitment in the University.

Under the New Vision for the Niger Delta, which followed the President’s meeting with leaders of Pan Niger Delta Elders Forum (PANDEF) in November 2016, Vice President Yemi Osinbajo, SAN, was delegated to undertake a tour of the oil producing communities and the take-off of the Maritime University was one of the major requests tabled before the Federal Government.

Previous Post Q: What Has FG Done in Response to the Herdsmen/Farmers Conflicts? 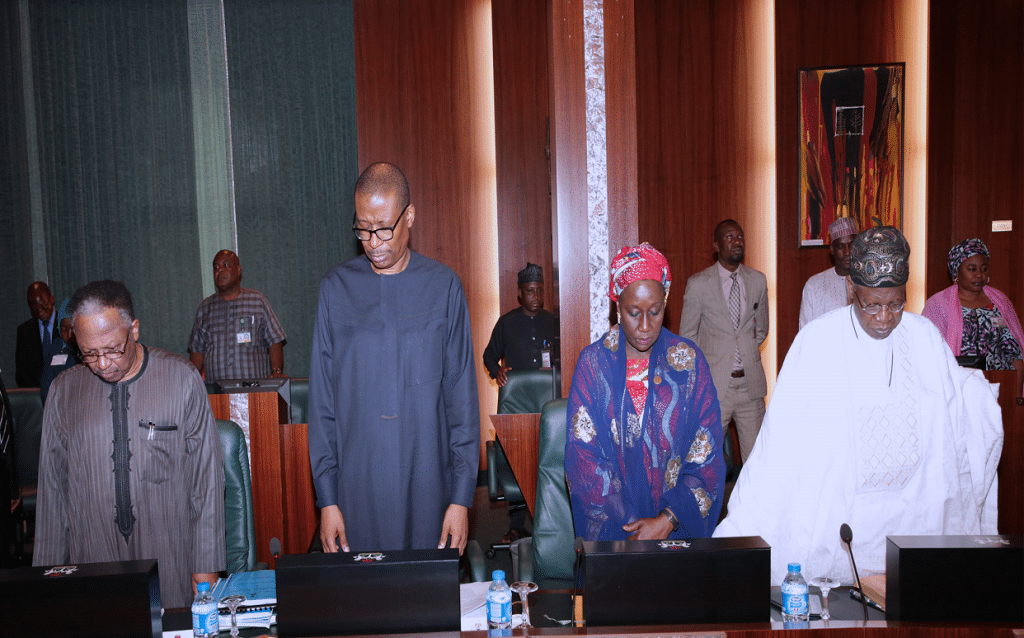