In fulfilment of the Buhari administration’s commitment to develop the Niger Delta in line with its New Vision for the region, the Maritime University, Okerenkoko, Delta State, has today commenced lectures for the 2017/2018 academic year.

A total of 196 students have so far been accepted into the University to commence their academic programmes.

The Maritime University was granted approval in January by the National Universities Commission (NUC) to commence undergraduate degree programmes effective from the 2017/2018 academic session.

The Joint Admissions and Matriculation Board (JAMB) had also listed the University in its Central Admissions Processing System in January 24, 2018, while interviews for academic staff positions were conducted between 1st and 2nd of March, 2018.

The NUC had approved that academic activities commence in three faculties namely; Transport, Engineering and Environmental Management, with a combined total of 13 departments with various specializations – from Marine Engineering, Marine Economics to Climate Change, Fisheries and Aquaculture.

It would be recalled that President Muhammadu Buhari had approved an increase in the take-off grant allocated to the University from the N2bn earlier announced to N5bn. This sum was included in the 2018 budget presented to the National Assembly in November 2017.

Similarly, an additional N1B was approved by the President to support essential infrastructure works and staff recruitment in the University in November 2017.

Also, following the commencement of operations in 2017, the university had, in November 2017, invited job applications for academic staff with advert placement in major national dailies.

The Delta State government had also donated two 500KVA generators to the University.

Following President Muhammadu Buhari’s meeting with leaders of Pan Niger Delta Forum (PANDEF) in November 2016, Vice President Yemi Osinbajo, SAN, was delegated to undertake a tour of the oil producing communities in 2017; and the take-off of the Maritime University was one of the major requests tabled before the Federal Government. 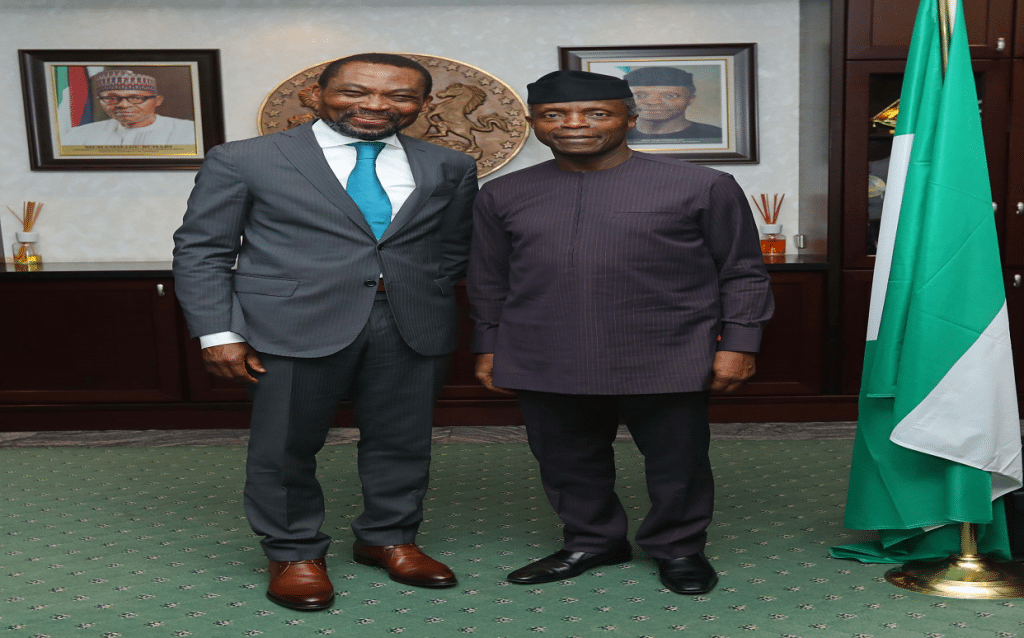