President Muhammadu Buhari has approved the appointment of a substantive Director General for the National Intelligence Agency (NIA).

The new Director General is Ahmed Rufai Abubakar, a retired career Foreign Service officer, who till his appointment served as Senior Special Assistant to the President (SSAP) on Foreign Affairs/International Relations.

Abubakar had extensive experience working with the United Nations in peace support operations, mediation process, preventive diplomacy and good offices, as well as the promotion of good governance and respect for the rule of law and human rights.

He also briefly served as Senior Adviser at the Multinational Joint Task Force (MNJTF), with headquarters in Ndjamena, Chad, before his appointment as SSAP. 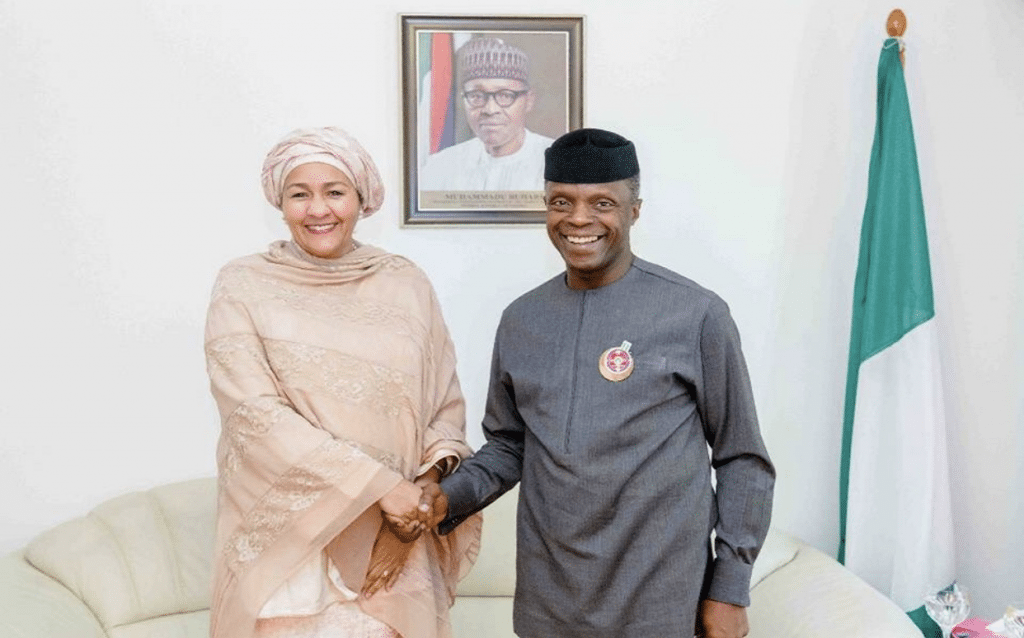 Next Post Factsheet: Federal Response to the Attacks and Killings by Herdsmen in Benue and other States.