President Muhammadu Buhari felicitates with the management and staff of the Federal Road Safety Corps (FRSC) as the organisation celebrates 30 years of its establishment.

The President commends the vision of its founding fathers in February 1988 in response to the unacceptable level of road crashes in the country.

He further lauds the significant reduction in the emergency response time of the Corps from 50 to 15 minutes to accident scenes on the nation’s highways.

The President commends the FRSC’s deployment of international best practices and use of technology in its uniform licensing scheme, tracking, vehicle plate numbering and other services.

According to President Buhari, “the recent United Nation’s commendation of Nigeria’s road safety action plan, affirms the Federal Road Safety Corps’ leading role not only in West Africa but the entire African continent.”

He pledges the Federal Government’s continued support to the FRSC to enable the organisation achieve the goal of United Nations Decade of Action on Road Safety of 50 per cent fatality reduction by 2020, thereby placing Nigerian roads among the league of 20 global safest roads by the target year.

Declaring that road safety is a shared responsibility, the President enjoins the FRSC to intensify its public education role, while urging other government and private organisations and the entire public to support the FRSC to further make road travels safer and more pleasurable. 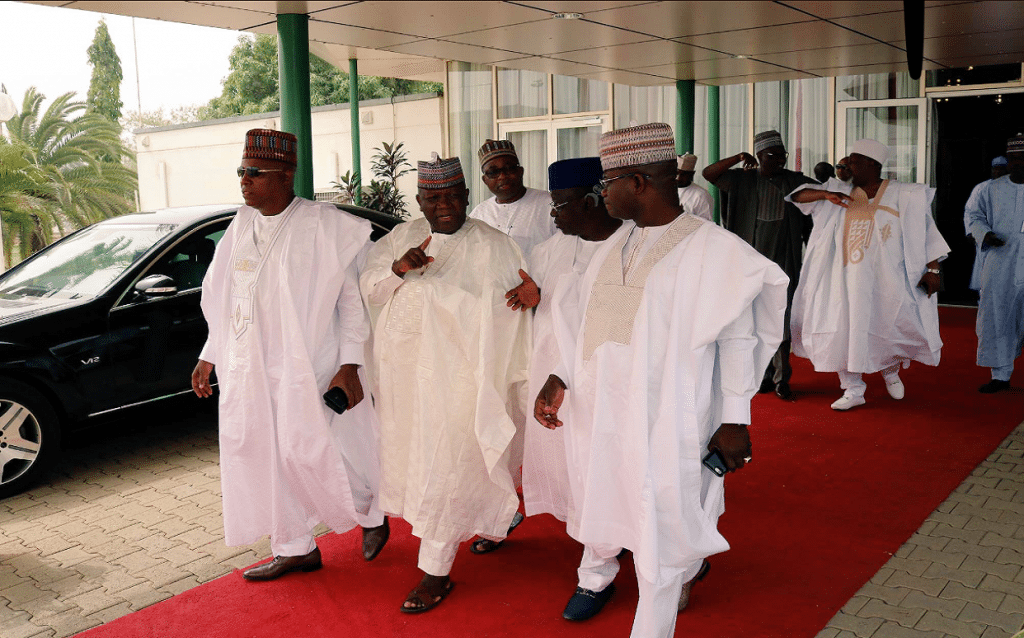