President Buhari, while commiserating with families of the several victims, government and people of the state, assured that government would do everything required to secure the state from the deadly menace of Boko Haram.

The President enjoined the people in the entire North-east to be more vigilant and report suspicious persons to security agencies in order to avert further attacks on soft targets by the terrorist group.

Noting the current moves by the IGP to review police personnel and strategy in the state, the President directed him to visit the state and report back his findings about the deadly attacks.

The directives followed recent killings and wanton destruction carried out by unknown gunmen on communities in Shinkafi and Maradun Local Government Areas of the state.

President Buhari prayed that God would console the bereaved families in the Adamawa and Zamfara incidents, heal the injured, and grant rest to the souls of the departed. 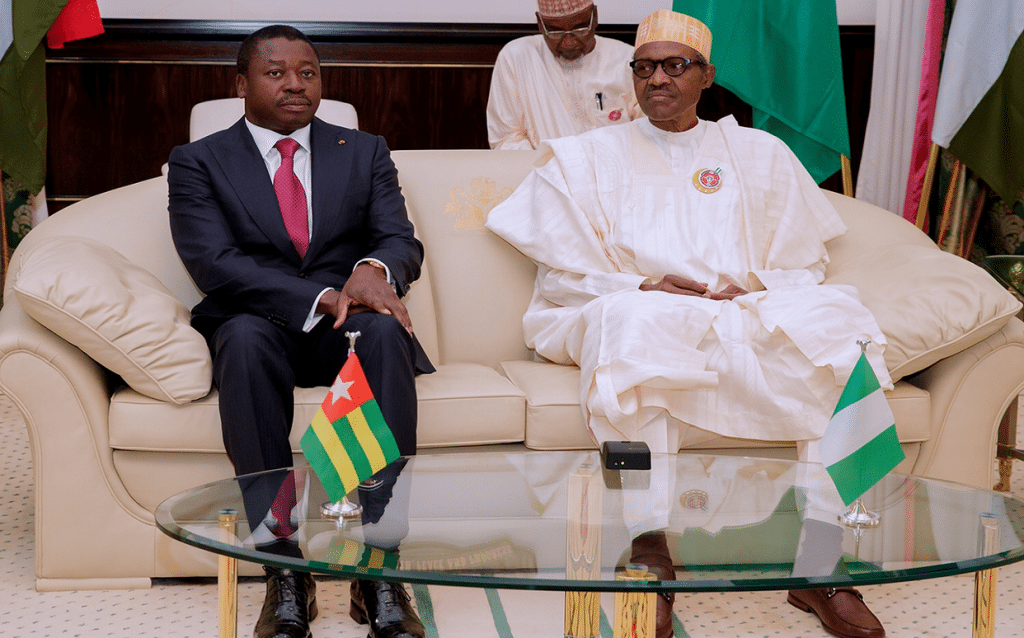