According to a letter signed by Mr Boss Mustapha, Secretary to the Government of the Federation, the appointment lasts for four years.

Mr Awolowo, a lawyer and scion of the Obafemi Awolowo family, was first appointed to the NEPC position in 2013. 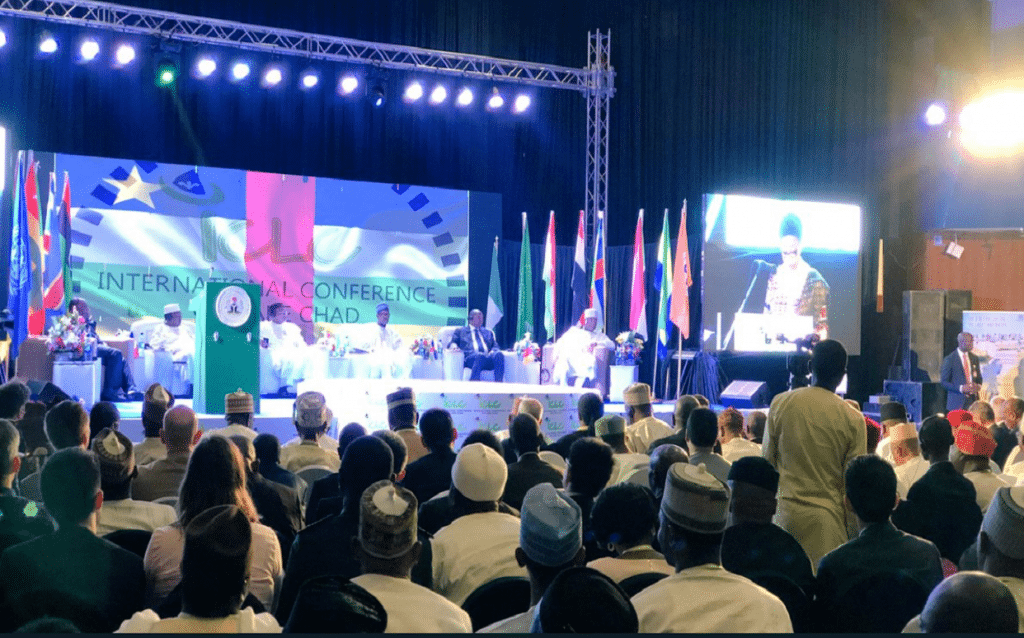