Prof. Osinbajo would be joining several other heads of State and Government from Africa and beyond who are expected at the swearing-in ceremony holding at the Kasarani Sports Complex in the country’s capital city.

The Vice President who leaves Abuja tonight would be accompanied by the Foreign Affairs Minister of State, Mrs. Khadija Bukar Abba Ibrahim and he is expected back in Abuja tomorrow afternoon. 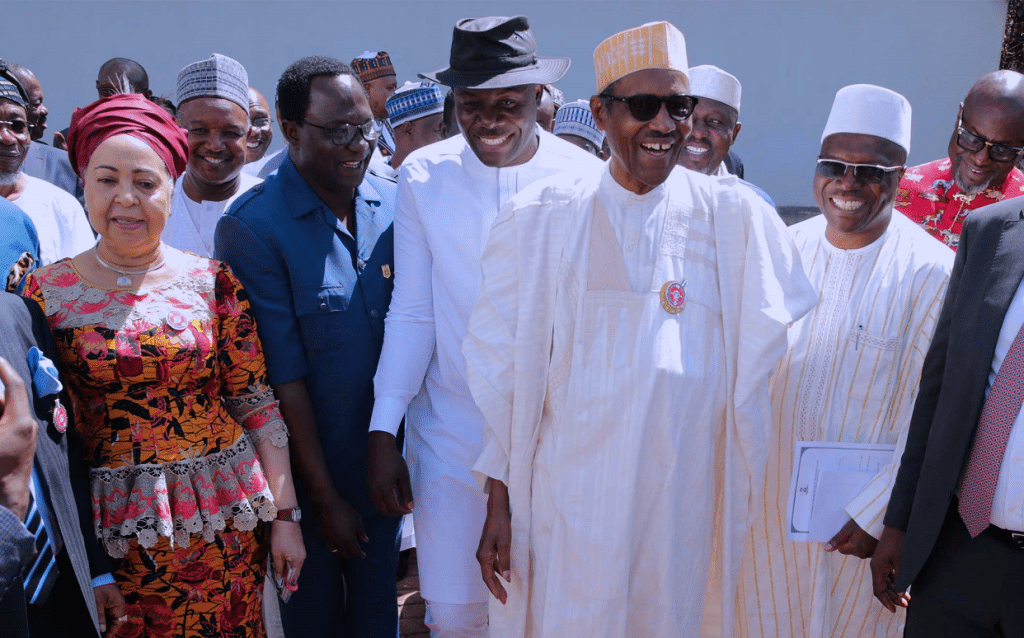