Press Release: We Will Rectify Decades of Environmental Damage in Ogoni – VP Osinbajo

*Says FG New Vision for Niger Delta will be executed

*$170M to be disbursed for clean-up exercise

*$1B to be disbursed over a 5-year period

The Buhari administration is not only committed to ensuring that the clean-up of Ogoniland is carried out, but also ensuring that it is done transparently, according to Vice President Yemi Osinbajo SAN.

Prof. Osinbajo said this today following the ceremonial signing of the escrow agreement at the Presidential Villa, Abuja.

It would be recalled that in 2016, the Buhari administration started the implementation of the 2011 United Nations Environment Programme (UNEP) report on Ogoniland devastated by decades of oil spills. The Vice President, representing President Muhammadu Buhari, flagged off the Ogoni clean-up exercise on June 2, 2016.

Also, the Hydrocarbon Pollution Restoration Project (HYPREP) under the Federal Ministry of Environment was established, which has since set up structures in place for the final take off of clean-up and restoration of the region.

At the meeting today, the Vice President said, “I am very pleased that we have got to this point in the process of the Ogoni clean-up exercise. On June 2, 2016, I had the privilege of flagging off the clean-up exercise in Ogoniland. At that time, I, of course, was representing the President. We made the promise that the clean-up exercise would start as soon as practicable, especially considering that we were expecting funds from the donors.”

Noting that the Federal Government is concerned about issues in the Niger Delta, Prof. Osinbajo said the Buhari administration will ensure that its fulfils its New Vision for the Niger Delta.

He said, “I want to emphasise that the Federal Government is committed to ensuring that the New Vision for the Niger Delta is faithfully executed, and the Ogoni clean-up is one of the critical component of the engagement.

“This particular ceremonial signing of the escrow agreement is one that shows clearly that, not only are we committed to ensuring that the clean-up is done, but we are also committed that it is done transparently. We want to ensure that everyone is on board, and ensure that we achieve the results we want.

“We must also remind ourselves that it is an expensive process. We are told that the complete clean-up is one that may take a period of between 25 and 30 years. And this just shows the extent of the damage that has been done over decades in the homeland.

“We are certainly all looking forward to doing something quickly and to seeing that this exercise not only begin but is concluded expeditiously as possible. I think we must also remind ourselves that it is a very expensive process. We are told that the complete clean-up is one that may take a period of 25 to 30 years. This just shows the extent of the damage that has been done over decades in Ogoniland.”

Also in attendance were the Honourable Minister of State for Environment, Ibrahim Usman Jibril; the Chairman, Governing Council and the Board of Trustees (BoT), Ogoni Trust Fund, Mr. Wale Edun; Ogoni Representative and member, BoT, Ogoni Trust Fund, HRH Godwin Bebe Okpabi, other members of the BOT, as well as representatives of International Oil Companies (IOCs).

An initial $1 Billion has been earmarked for the clean-up exercise over a period of five years, Mr. Edun noted.

He said, “As of now, we have already disbursed $10m for the initial arrangements for the clean-up. With this signing, we will now commence the draw down process for $170m. The $170m will be provided imminently from the first tranche of the $1 Billion of the Ogoni clean-up funding that was recommended by the UNEP, and was agreed by the authority. This is the first tranche and rest will come over the next few years.”

Similarly, the Honourable Minister of State for Environment, Ibrahim Usman Jibril, thanked the President and Vice President for “being the main drivers”, adding that the signing of the agreement marked “a significant milestone in the clean-up process.”

In line with the recommendations of the UNEP report, some of the activities carried out by HYPREP so far include health impact assessment, evaluation of existing water facilities in Ogoni, demonstration of remediation technologies at sites in some of the impacted communities, among others.

Also, recently, HYPREP commenced the procurement process for contracting experts for the remediation and clean-up of impacted sites, indicatingthe FG’s commitment to restore the region. 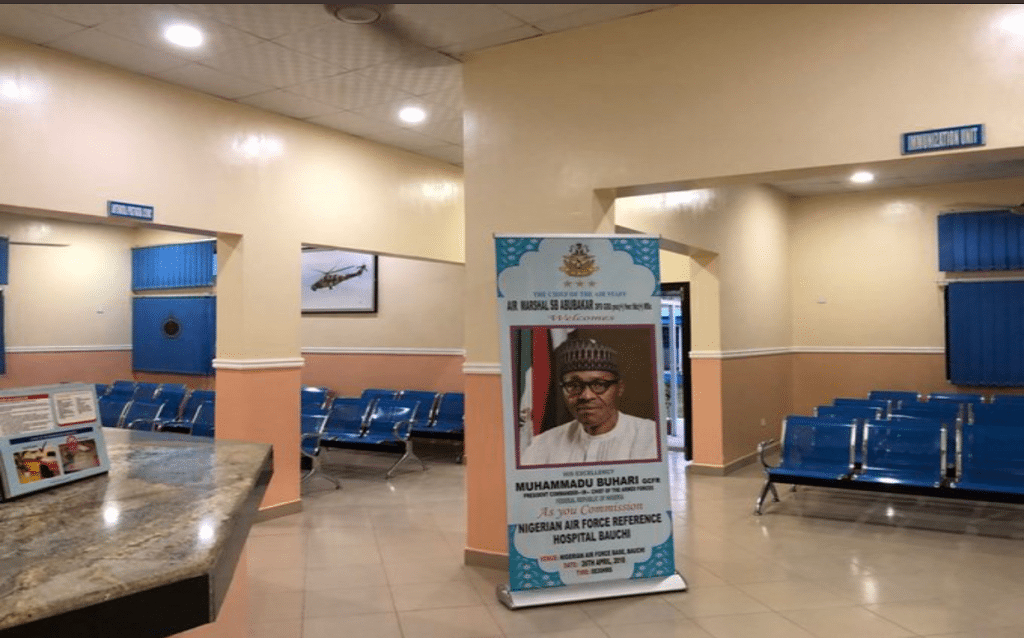 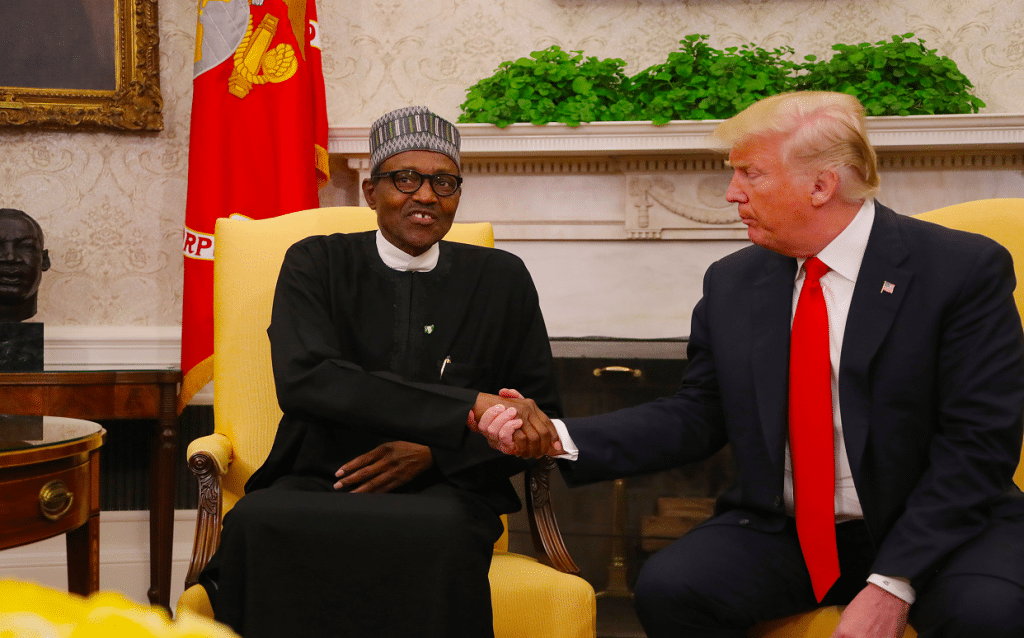