President Patrice Talon of the Republic of Benin has sent a Special Envoy to Nigeria to deliver a message to President Muhammadu Buhari on the country’s political situation.

Vice President Yemi Osinbajo, SAN, on Tuesday at the Presidential Villa, received in audience, the delegation from the Republic of Benin led by Mr Pascal Irenn Koupaki, the special envoy of President Talon who delivered the correspondence.

Mr Koupaki was accompanied by Mr Aurelien Agbenonci, the Beninese Minister of Foreign Affairs and other officials.

In his remarks, Prof. Osinbajo said Nigeria looks forward to a peaceful and amicable resolution of the political situation in Benin Republic.

Prof. Osinbajo assured the delegation that he would convey the message from President Talon to “his brother.”

He said: “ President Buhari looks forward to a peaceful and amicable resolution of the ongoing political issues in Benin Republic.”

Earlier, Mr Pascal Irenn Koupaki said the delegation was at the Presidential Villa to present two memos from President Patrice Talon to his Nigerian counterpart, President Muhammadu Buhari on the issues surrounding the general elections in Benin Republic.

He said the Beninoise leader sent the message to the Nigerian leader “as a big brother that deserves to know what is happening next door.” 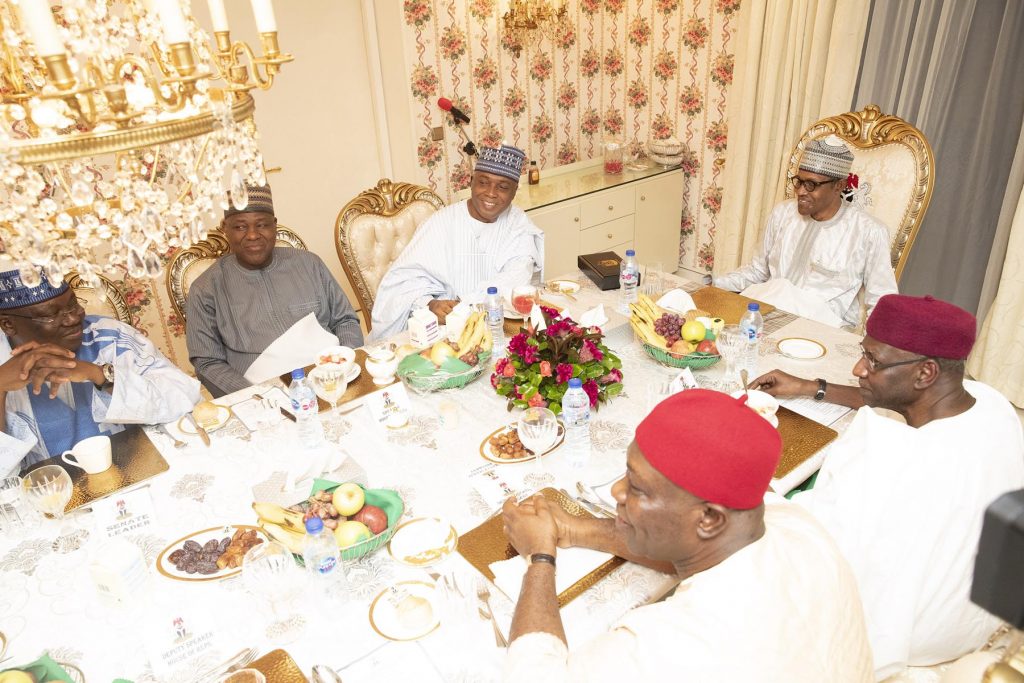 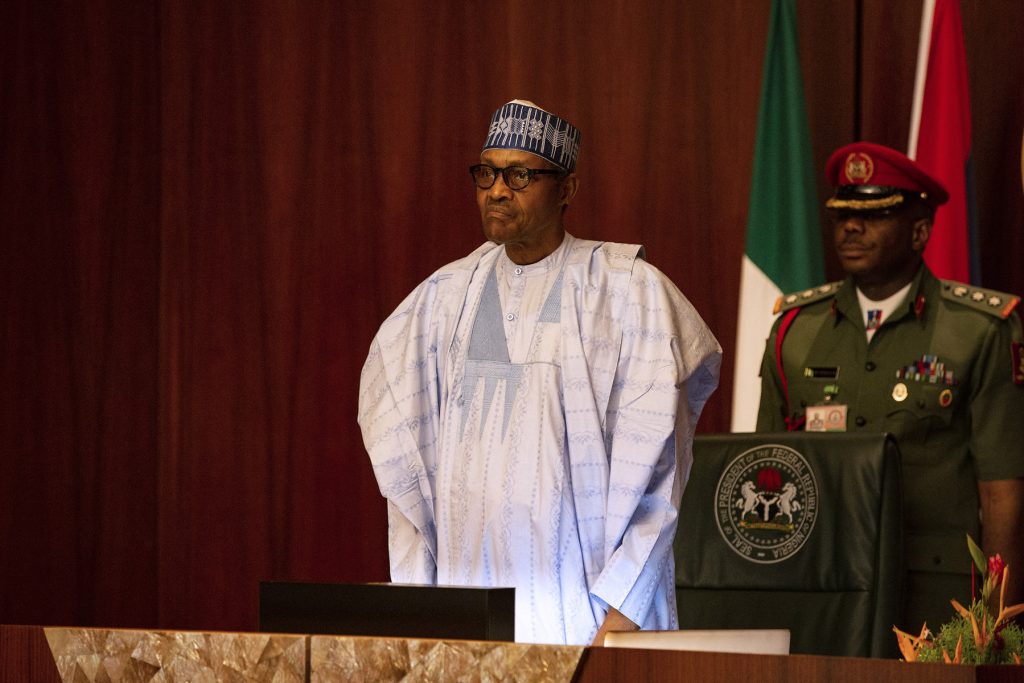