In what is a clear indication of the effectiveness of the economic policies of the Buhari presidency, Nigeria’s Gross Domestic Product (GDP) figures recorded a marked improvement in the fourth quarter of 2018.

According to the National Bureau of Statistics, NBS, the GDP figure for the last quarter in 2018 is 2.38 per cent, reflecting continuous growth.

Below is a statement released in response to the new GDP figure by the Special Adviser to the President on Economic Matters, Dr. Adeyemi Dipeolu:

“The latest figures released by the National Bureau of Statistics, 2.38 per cent for the fourth Quarter (Q4), 2018 show an appreciable improvement in the growth performance of the economy. The figures are encouraging in several respects.

With the maintenance of this trend, the economic diversification objectives of the Economic Recovery and Growth Plan are well on their way to being met.

Transport and storage, as well and information and communication, were particularly notable growing at 13.91% and 9.65% in the whole of 2018. This owes a lot to the investments that are being made in roads and rail as well as in broadband infrastructure.

The NBS figures also show that 39 out of 46 economic activities recorded growth in Q4 2018 which shows that growth across sectors is becoming more mutually reinforcing.

This growth is consistent with the policies and principles of the Economic Recovery and Growth Plan (ERGP) relating to macroeconomic stability and economic diversification. When better economic fundamentals like lower inflation rates, increased foreign reserves, a more stable exchange rate and increased capital inflows are taken together with increased investments in the real sector, infrastructure, the social sector and business environment; it portends well for economic performance in 2019 and beyond.

Indeed, the economy remains well on course to grow by 3% in 2019 as estimated in the Medium-Term Expenditure Framework.” 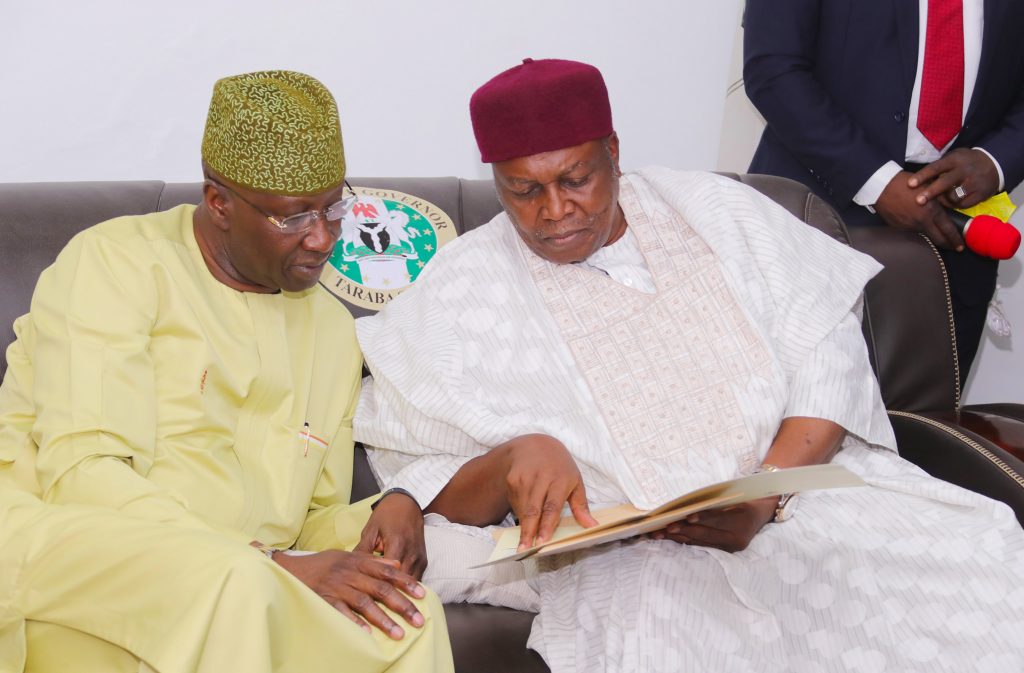