This Government is for You and Will Not Abandon You, VP Osinbajo Assures Nigerians

*Says Buhari administration remains committed to welfare of the poor, at Family Chats in Abuja

The Buhari administration is for all Nigerians, despite social class and status, and remains committed to improving their welfare so they can lead better lives, according to Vice President Yemi Osinbajo, SAN.

Prof. Osinbajo stated this on Thursday during the Family Chats, where he visited the Sanwo Olatunji-David’s family at the Games Village, and interacted with Nigerians in New Kuchingoro village, and the Wuse II neighbourhood centre, all in the FCT, Abuja.

During the visit, the VP stated that the Buhari administration remains focused on improving the lives of Nigerians. He also highlighted the administration’s Social Investment schemes, including the Home-Grown School Feeding Programme, which currently provides a free, nutritious meal daily to over 9 million pupils in 26 states.

Shortly after interacting with the Olatunji-David’s family at the Games Village, Prof. Osinbajo proceeded to the neighbourhood park where he bought some local meat delicacy popularly known as Suya and interacted with some residents of the area.

“You’re the best Vice President,” excited Nigerians in the neighbourhood park said delightedly as he interacted with them.

At the New Kuchingoro village, near Games Village, the Vice President was also welcomed amidst singing and dancing by the residents.

Through an interpreter, Prof. Osinbajo assured the people there of the Federal Government’s commitment to address the challenges confronting them, adding that the Buhari administration remains committed to their welfare and that of all Nigerians.

“I want you to understand that this government is for you and will not abandon you, we will support you so you can live better lives by doing something for yourselves; that is what I can assure that we will do,” the Vice President said.

The VP added: “I have been informed of your challenges and I can assure you that the government of President Buhari has programmes that will address some of your immediate needs.

“Those of you who are into farming, we are going to support you with the necessary things that will make you less dependent – to feed yourselves, cloth yourselves and send your children to school. Those who want to trade, we are going to assist you through the TraderMoni scheme.”

Citing the introduction of the N-power programme and the tech hubs initiatives, Prof. Osinbajo said Nigeria’s youths would be better placed if they leveraged on opportunities provided through the administration’s technology initiatives and the economic empowerment schemes.

While interacting with Nigerians at different points in the neighbourhoods he visited, and engaging them on issues, Prof. Osinbajo assured them of the Buhari government’s commitment to address the needs of all Nigerians, especially the poor.

During the visits, Prof. Osinbajo emphasized that the Buhari government was committed to ensuring that young people were empowered through the various initiatives introduced by the government since 2015.

It would be recalled that last week Sunday, the Vice President had visited the leader of the Hausa community in Agege, Lagos, Alhaji Musa Muhammed Dogonkadai.

Similarly, on Christmas Eve, the Vice President continued the Family Chats in Wuse and Garki, Abuja, where he visited the families of Rtd. Col. Ahmed Zubair and Mr. Abdulwaheed Yusuf.

At the Family Chats, the Vice President meets with Nigerians in their homes and neighbourhoods, engaging them on issues and the Next Level plan of the Buhari administration. 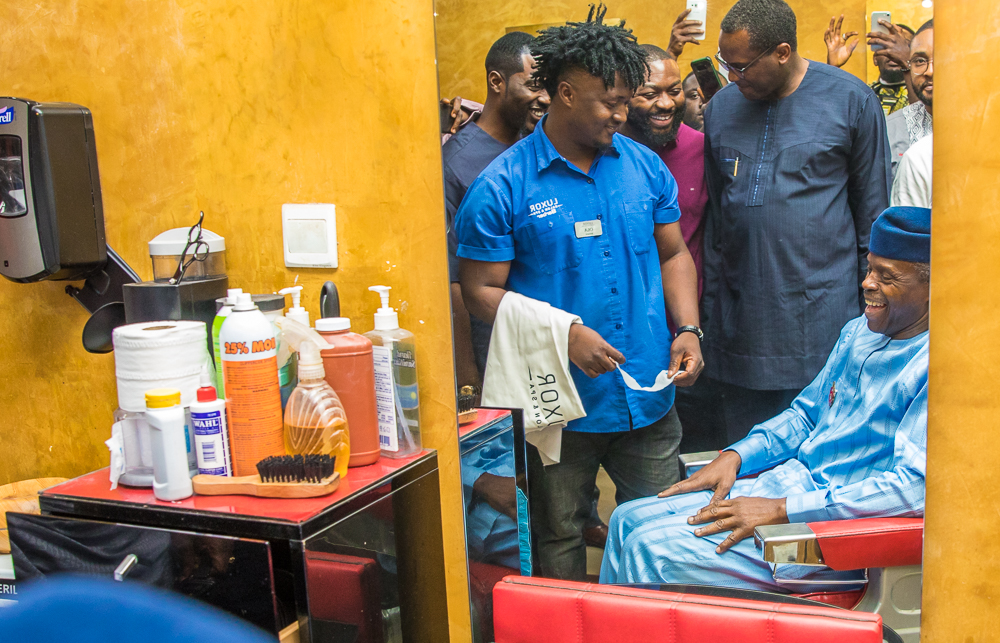 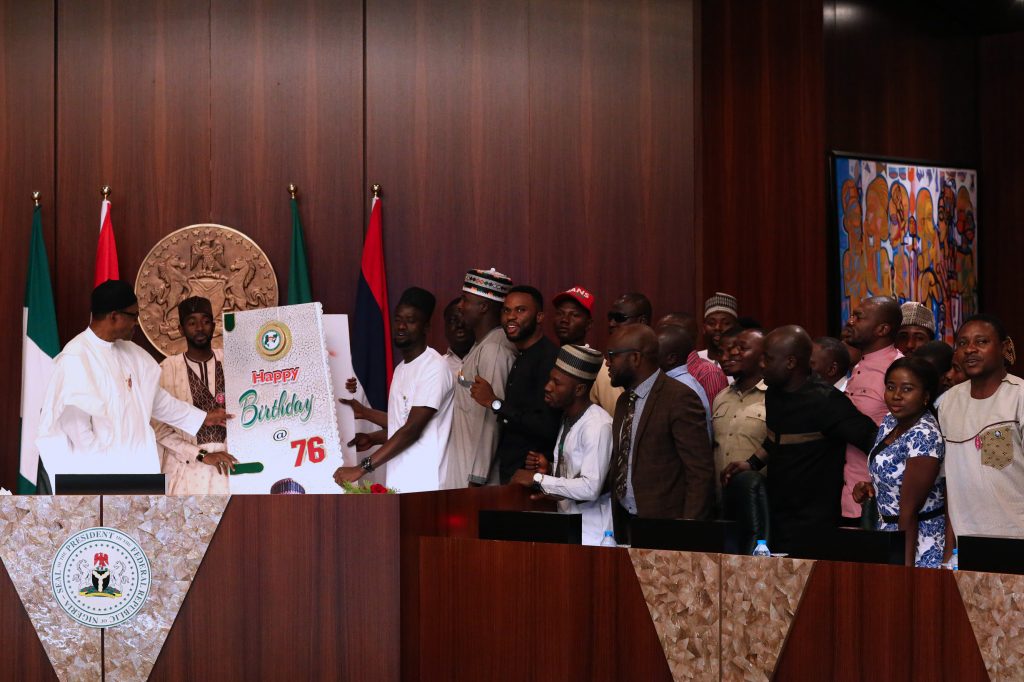