*VP chairs special NEC meeting, urges members to do more for the welfare of Nigerians

At a special valedictory meeting of the National Economic Council (NEC) meeting in the first term of the Buhari administration, the Council, chaired by Vice President Yemi Osinbajo, SAN, today presented the legacy document, which highlights of the activities of the Council and its resolutions between 2015 and 2019.

The Vice President noted that the legacy document was “important, not merely because it chronicles sector debates and resolutions, but because it ensures that the next NEC is given a chance to implement or complete implementation.”

During the meeting, Prof. Osinbajo thanked members of NEC, comprising of Governors of all the States of the Federation, Governor of the Central Bank of Nigeria and others, for their solid support and cooperation over the past four years; and their commitment to the socio-economic development of Nigeria regardless of party or geopolitical zone.

The Vice President further urged Nigeria’s political elite and leaders to do more to advance the country’s unity and its future prosperity.

He said, “The privilege of executive leadership at this level is one that only a few can have. Thirty-six governors and deputies, One President and one Vice President; 74 men and women of a nation of 200 million people. On this elite group rests the destiny and future of all our people.”

“In the next few years, our population will double with the attendant challenges of jobs, education, healthcare, hard infrastructure and security. Every nation that has moved its people from misery to prosperity has depended heavily on its political elite; you and I. Our people have nowhere else to look or to go. It is at our collective table that the buck stops.

“Because you have led your States for these many years, no one can advise us on the importance of unity or the importance of tempering our utterances with wisdom, moderation and concern for those who are the usual victims of fratricidal or religious conflict. The ordinary Nigerian has no problems with his brothers and sisters of different tribes or religions; they share the same issues to a decent existence, food on the table, good shelter, and security of life and livelihoods. Unfortunately, frequently our political elite sometimes out of advancing selfish political agendas or seeking relevance, recklessly stoke the fires of ethnicity and religious conflicts. We must, as leaders who have a duty to keep the peace and welfare of our States must not only rise above the temptation to take advantage of fault lines, but openly condemn and restrain those who do.

“To those departing this Council let me say that your task is not done. Use your influence and reach to the advantage of the Nigerian people. You have seen and heard the enormity of our National problems your advice, counsel and actions will always help. Do something in your States, or other States by way of advocacy and action on education and healthcare or jobs.”

In their remarks, Council members representing each geopolitical zone, including Kaduna State Governor Nasir El-Rufai, commended the Vice President for his chairmanship and leadership style, and humility, noting that the VP treated all equally regardless of party affiliations,

The Kwara State Governor, Abdulfatah Ahmed, noted that the VP “led a strong team through various areas requiring attention in the economy. He made robust efforts in security giving direction, confidence and comfort.”

In the same vein, the Borno State Governor said, the Vice President “provided leadership and in the past 4 years, he exhibited humility, giving everyone a sense of belonging.”

Governor of Lagos State, Akinwunmi Ambode said VP’s leadership produced a “robust and purposeful NEC group, consistently stayed together pursing same goals, adding that subsequent governors would have to emulate their predecessors.” He also thanked the VP for the payment of backlog of salaries when they just got into government.

“Governors never had cause to be known by party lines, because VP provided quality leadership and encouraged freedom of expression. He accommodated every comment made, contributions in the past four years. The Unity in the council is unprecedented. He showed concern during the pipeline vandalism, brought peace and happiness in the region and his visit back then is still fresh in their memories. Ease of Doing Business in Nigeria is also a success recorded by the Council,” added the Akwa Ibom State Governor, Udom Emmanuel.

Imo State Governor, Rochas Okorocha said the VP “is a patriotic Nigerian, who smiles over issues when one expects him to react negatively. The humility he displays is very rare. There’s great difference between NEC of the past and NEC under VP’s leadership. The speed with which issues regarding the country were handled were second to none. NEC became a family under the leadership of the VP.”

Highlight on the activities were given the Senior Technical Assistant to the President, Office of the Vice President, on Policies/NEC as follows:

In Agricultural Sector, NEC noted that agriculture must be an all-year round activities, otherwise it cannot carter for the Nigeria and Central African population. It therefore gave resolution to prioritise:

1. The initiative for national self-sufficiency in rise production

2. Re-position Bank of Agriculture to enhance its capacity to finance agriculture

3. Create an appropriate framework to provide intervention funds for the Agricultural Sector

Complete and present the solid minerals development roadmap (this framework should address issues of illegal mining, licenses taxes and royalties by 31st March, 2016)

Engage State Governments on the roadmap ad are amendments that may be required by 30th June, 2016

Investing in our People

Develop Teacher Corp implementation framework with key activities, timelines and responsibility matrix (to facilitate cooperation between the States’ Ministries of Education and State Universal Basic Education Board (SUBEBs) for the Teacher Corp Program

Laolu Akande
Senior Special Assistant to the President on Media & Publicity
Office of the Vice President
23rd May, 2019 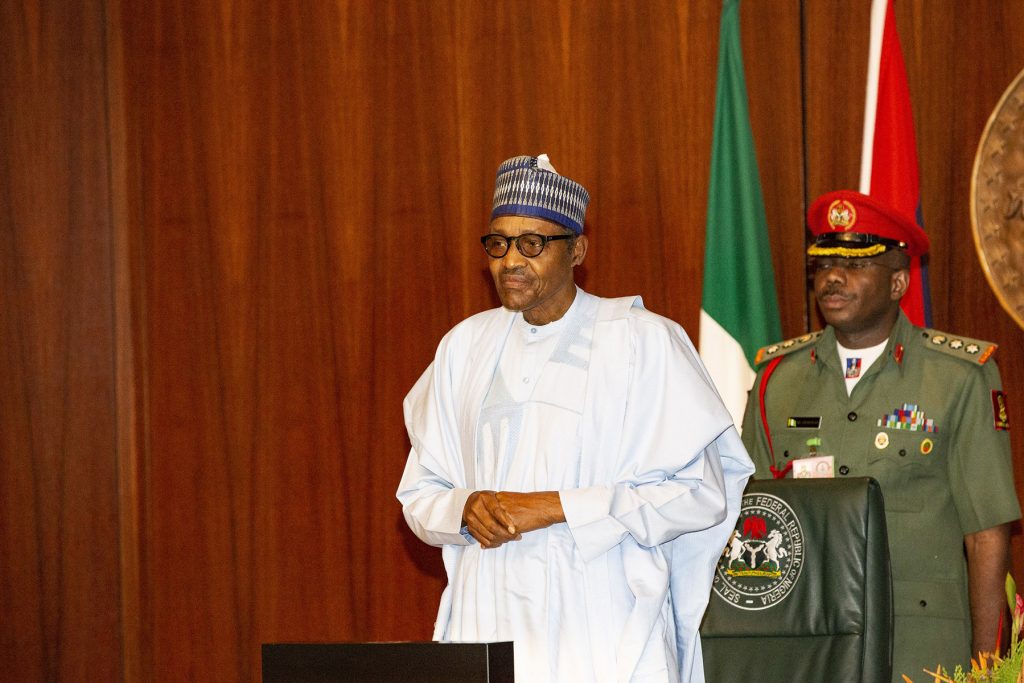 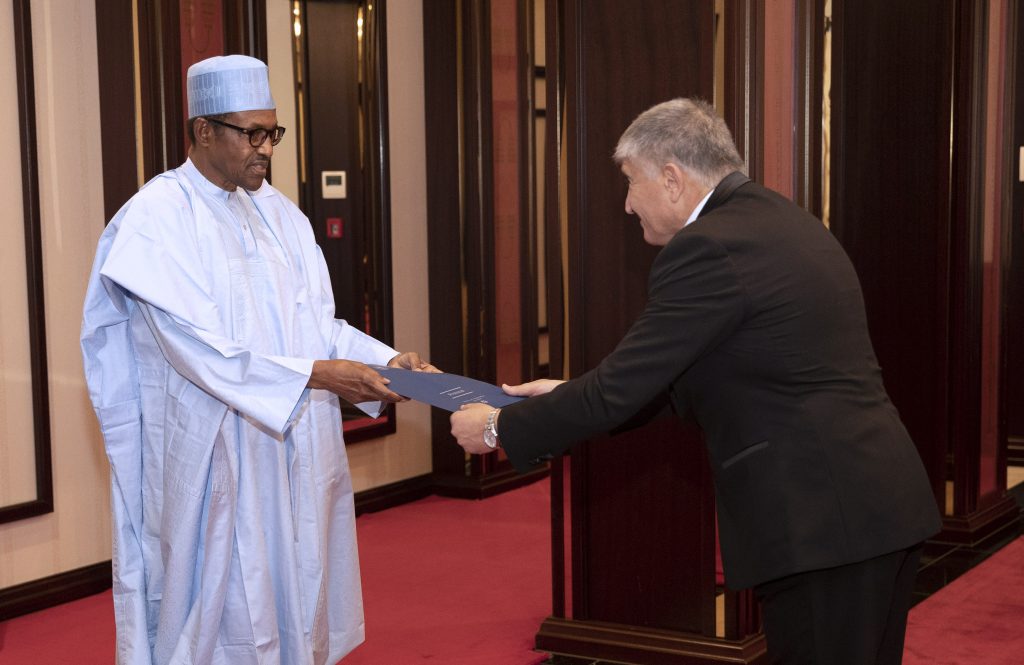