Vice President Osinbajo to Participate in the Meeting of Africa, Europe Heads of Government in Vienna

Vice President Yemi Osinbajo, SAN, would be participating in the Africa-Europe High Level Forum with other African and European Heads of States or Government holding in Vienna, Austria on Monday, December 17, and Tuesday, December 18.

At the High-Level Forum, hosted by the Austrian government on behalf of the European Union and the African Union, Prof. Osinbajo would be speaking on the forum’s theme ‘Taking cooperation to the digital age’.

The High-Level Forum will promote innovation and digitalisation according to the organizers in the EU and AU, “as important enablers of our future development, so that everyone can benefit from the ongoing digital transformation.”

The forum aims at assessing “how current partnerships between Africa and Europe contribute to this goal, complementing the ongoing implementation of the joint declaration of the 2017 Abidjan Summit between the African Union and the European Union, which, among other things, highlighted the importance of unlocking the potential of the digital economy for Africa and Europe. It also aims at contributing to the Africa-Europe Alliance for Sustainable Investment and Jobs.”

During his trip to Vienna, Prof. Osinbajo would hold a town-hall meeting with the Nigerian community in Austria; and also attend several bilateral meetings with European government leaders, including the Prime Minister of Czech Republic, Andrej Babis; Prime Minister of Finland, H.E. Juha Petri Sipilä; the Federal Chancellor of Austria, His Excellency, Sebastian Kurz; and the UK Minister for Africa, Harriet Baldwin.

Prof. Osinbajo would also meet with top officials of the Bill and Melinda Gates Foundation.

The Vice President leaves Abuja late Sunday night and is expected back on Tuesday. 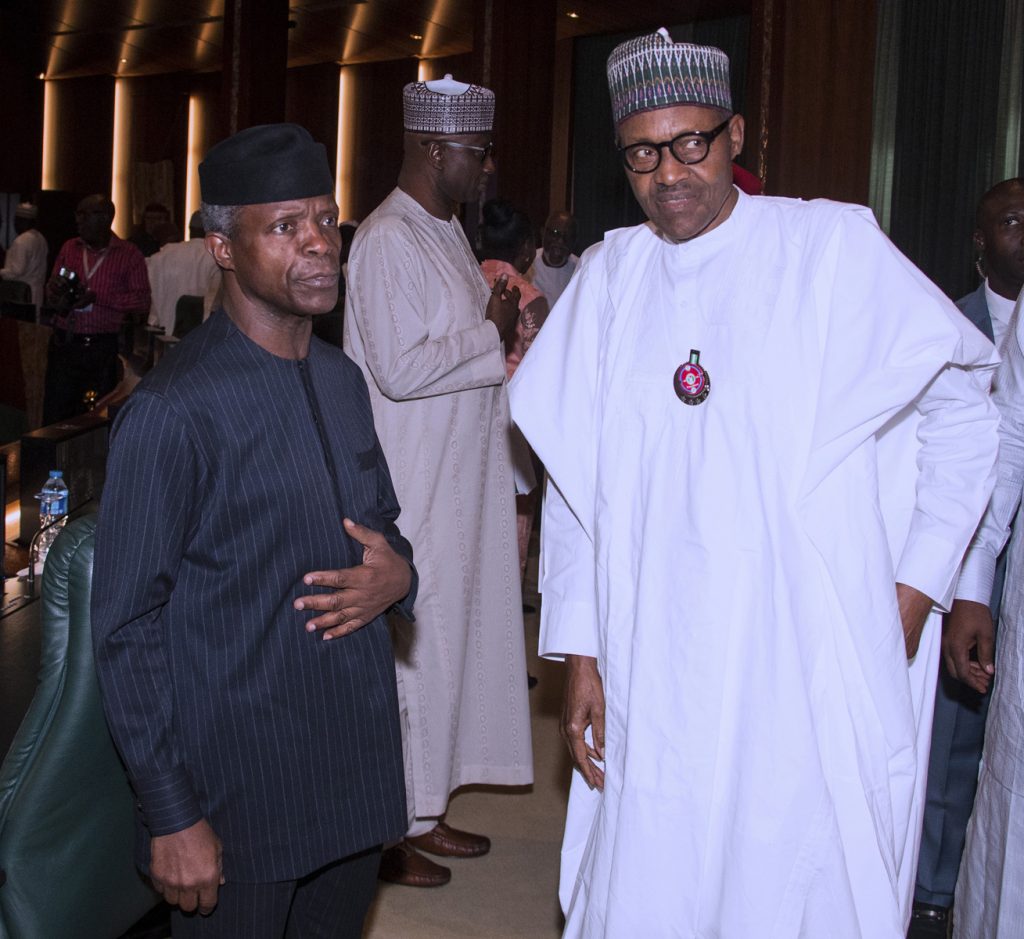 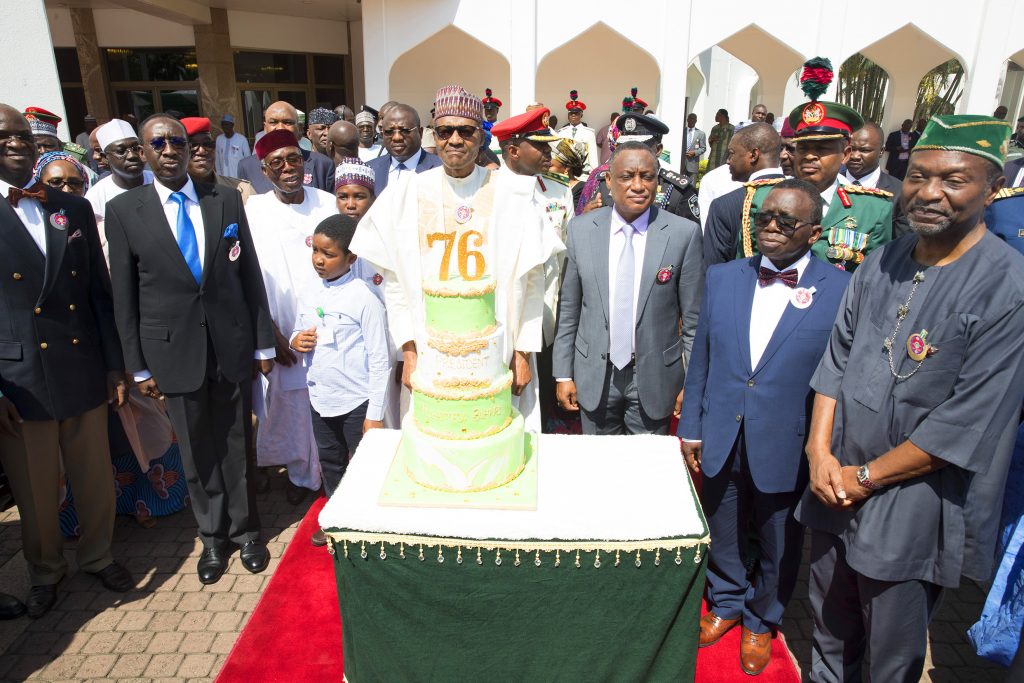