VP’s Meeting With Traditional Rulers: Recruiting Police Officers From Their Communities to Serve there will Improve Security in States- Osinbajo

In continuation of the series of consultations with a number of leading traditional rulers in different states to help bolster security architecture in local communities and effectively tackle security challenges around the country, Vice President Yemi Osinbajo, SAN, met with traditional rulers in Osogbo, Osun State capital, today.

Speaking with the press after the meeting with Obas in the state, including the Ooni of Ife, His Imperial Majesty Oba Adeyeye Ogunwusi; Owa Obokun of Ijesaland, Oba Adekunle Aromolaran; and several leading traditional rulers in the State, Prof. Osinbajo said this part of the consultations highlighted the importance of community policing as a major aspect of improving the security architecture in States.

“We try to look at how all of these would work effectively. Obviously, we need more men and women on ground, we need more security,” he said.

The Vice President added, “We spent a fair amount of time trying to understand the security architecture of the State; where the difficulties may lie and steps that need to be taken. As you know, we’ve already had consultations with the State governors, including State governors of the South West. We’ve also held consultations with the service chiefs.

“So, this stage of the consultations with the traditional rulers is very important, because they are the most important component of the security architecture of the State, in particular because of the plans that we have for community policing. And I’m sure you’ve heard the Inspector General of Police talking about this. It will involve recruiting policemen locally in their local government areas, and letting them remain in their local government areas where they’ve been recruited. Obviously, they would better understand the landscape, their neighbourhood and places.

“And of course, we also expect that they would be working with the neighbourhood watch programmes in the various States.”

The Vice President assured Nigerians that the Buhari administration has set up measures to effectively tackle security challenges nationwide, including the recent Shi’ites protest in Abuja, emphasizing that President Buhari puts a premium on the lives and security of all Nigerians.

According to him “I’m sure you heard already what the President said about it (Shiites protest) and the instructions that was given to the Inspector General of Police. Some of these issues are dynamic and we have to keep ensuring that we are steps ahead of them. I’m very confident that given a lot of what has been done already, and what the IG himself intends to put in place, we’ll be able to contain most of the security challenges without much problems.”

The Vice President was accompanied by the Deputy Governor of Osun State, Gboyega Alabi, who hosted the meeting at the Government House, Osogbo. Other security chiefs, including from the police and the military were also in attendance. 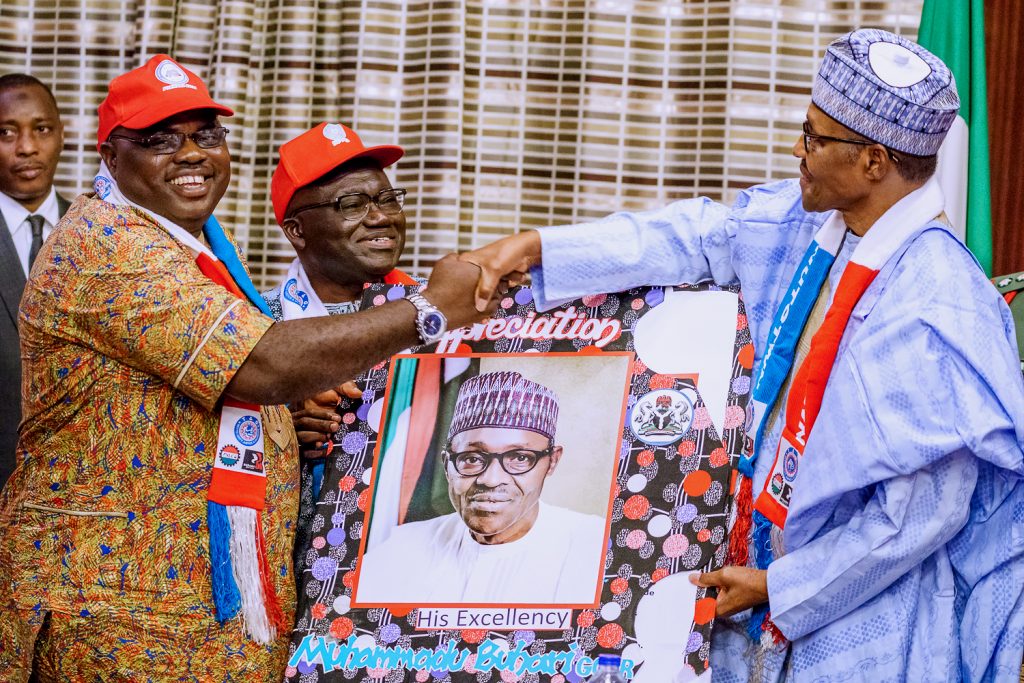