We Will not Forget Our Military Heroes, VP Osinbajo Says at Armed Forces Remembrance Service

Today, again we participate in an annual tradition of remembering and honoring our departed military heroes. This particular Remembrance Day is perhaps more poignant than any other. In the past few weeks, we have buried 13 soldiers and one officer, and just last week, 2 Air force pilots and 3 airmen; all these men died in battle fending off Boko Haram and Isis West Africa terrorists in the Northeast of Nigeria.

In the past few years we have seen patriotism at its highest; our valiant men and women of the Armed Forces have destroyed the backbone of Boko Haram who once attacked Abuja, Kano and Kaduna, with impunity and hoisted their tattered flags over 17 Local Governments in the North East of Nigeria.

Today, both Boko Haram and Isis West Africa operate as small, even if deadly guerilla bands, in parts of Borno State. But in these battles, we have been sharply reminded that indeed “freedom is not free”. That peace is often paid for with blood and gore. And that no Nation can secure its territory without the selflessness and the supreme sacrifices of many.

And truly as someone said: “Our flag does not fly because the wind moves it, it flies with the last breath of each soldier who died protecting it.”

So as we celebrate this Remembrance Day, we solemnly thank the Almighty God for giving us men and women ready to obey the call to fight and if need be, die for the fatherland.

We are grateful that they were faithful to the cause, that they did not betray the trust of millions, that they gave up all the comforts of life and the love and affection of family that we may enjoy the same.

Our posthumous thanks to them and their families, who not only bore the fearful apprehension of their going to war, but also the heartbreak of their deaths. But our gratitude must also mean a commitment to ensuring that their families are cared for, that their children do not ask why the sacrifices they made were made at all.

As important is to ensure that they did not die in vain, this unity and territorial integrity of the nation, for which they died, must not be jeopardized by the reckless utterances and actions, which play on the religious and ethnic fault lines of our Nation.

The ordinary people of Nigeria have demonstrated time and time again, that they share common problems and that they have a common destiny. The desire for food, shelter, clothing and decent jobs is not blinkered by tribe, tongue or faith. Our unity and peaceful coexistence is the best tribute to our fallen heroes.

Your Excellencies, my Lords, today on behalf of a grateful nation, I honour the bold and brave departed and pay heartfelt tribute to their families, indeed the families daily pay the supreme sacrifice by their loss, and I thank the Almighty God for our Nation, and for the men and women of honour and courage that gave all for it.

Released by:
Laolu Akande
Senior Special Assistant to the President on Media and Publicity
Office of the Vice President
January 13, 2019 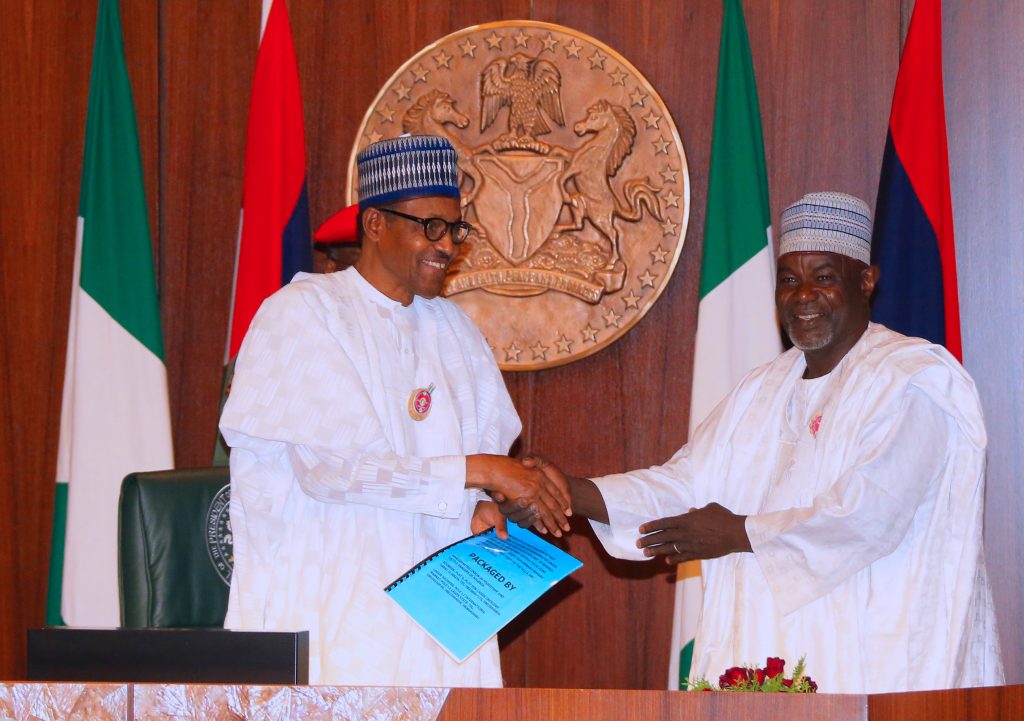 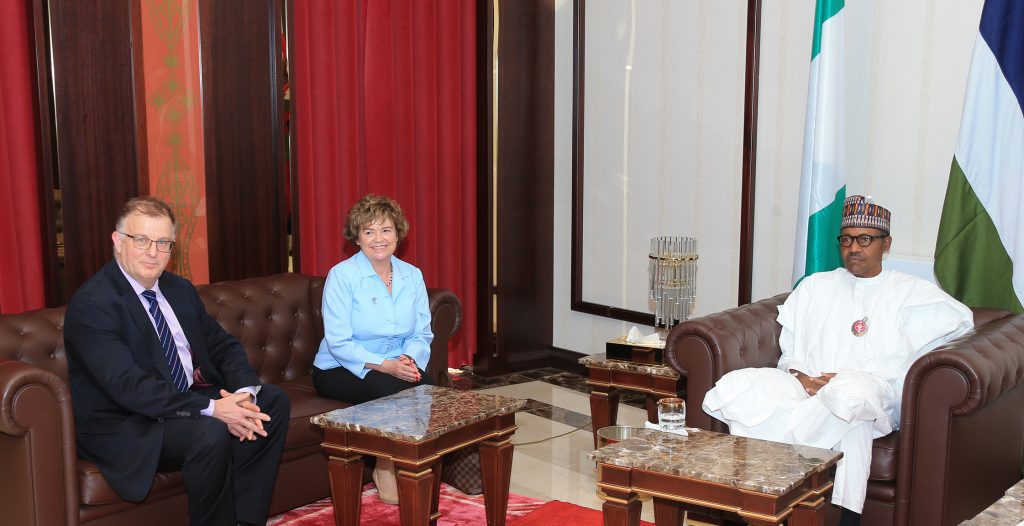