We’ve Left the Era in which Votes were just Awarded, and the Cheated told to go to Court, President Buhari Assures

Nigeria has left that era in which democratic norms are brazenly subverted, with votes awarded to those favoured by the authorities, and the shortchanged told to go to court if they were not happy.

“I am highly qualified to talk on this, having ended in Supreme Court three times, after participating in elections with disputed results. Where will a man looking for where his next meal would come from, have money to hire lawyers, particularly senior advocates?” the President said.

He assured that the 2019 polls would be free and fair, submitting: “The President has only one vote, governors have a vote each, just like anybody else. Let the people vote for whoever they choose, without their will being tampered with.”

Thanking the joint team for being in touch with our institutions, particularly the Independent National Electoral Commission (INEC), the President said multi-party democracy gives lots of choice to the people, adding that Nigeria has a vibrant young population, “who trust us to handle their affairs and resources well. A lot depends on leadership.”

President Buhari said the 2015 elections were run with three campaign objectives; securing the country, reviving the economy, fighting corruption, “and the opposition has not succeeded in faulting us. We are doing our best with the resources available to us.”

President of ECOWAS Commission, Jean-Claude Brou, said the team came on a solidarity visit to Nigeria before the forthcoming elections, as it did with other countries like Senegal, Mali, Gambia, and others which recently held polls.

He appreciated the strong role Nigeria plays in the sub-region, while also thanking President Buhari for his strides in the fight against corruption and terrorism.

Dr Mohammed Ibn Chambas, speaking on behalf of the UN, appreciated what he called “the strong leadership of President Buhari in Nigeria, West Africa, and Africa.”

“You’ve always played politics according to the rules. We will do all that we can to strengthen the institutions. We’re convinced that INEC is ready to provide free and fair elections,” Dr Chambas said. 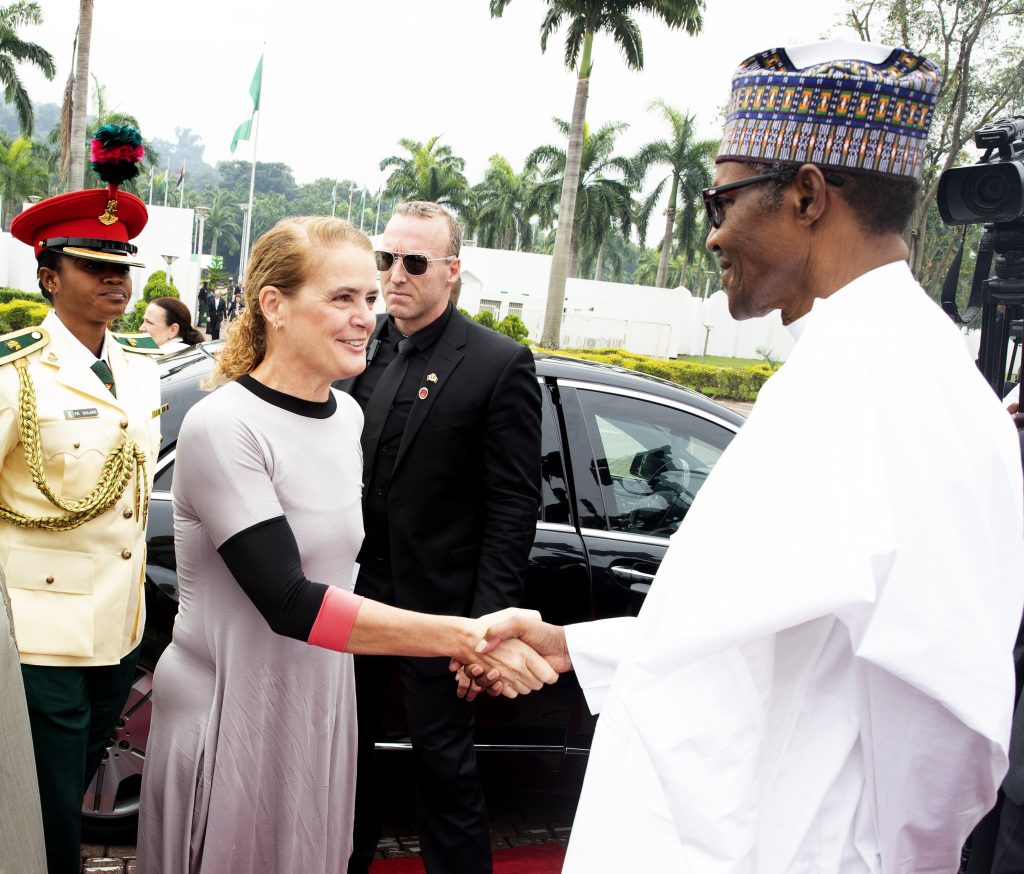 Next Post Remarks by President Muhammadu Buhari, During a Condolence Visit to Kaduna State.