With elections over, Nigeria is set to for faster growth, Udoma assures foreign investors

The Minister of Budget and National Planning, Senator Udoma Udo Udoma, and his Finance Ministry counterpart, Mrs Zainab Ahmed, at the weekend in Washington DC, assured that with elections now over, Nigeria is set for faster growth.

At a high level business meeting with the US business community held under the auspices of the Corporate Council for Africa (CCA), Senator Udoma told investors that Nigeria is on the path of diversified inclusive growth; and President Muhammadu Buhari in his second term is focused on consolidation and further expansion of the investor-friendly policies of the Economic Recovery and Growth Plan (ERGP).

CCA is at the forefront of strengthening and facilitating the commercial relationship between the United States and the African continent. The audience was made up of top America investors, some of them already doing business in Nigeria.

Fundamentals of the Nigerian economy are strong and the main indices are positive and growing, he told them; and “oil prices are stable and the convergence in foreign exchange windows has helped in reducing inflation and rebuilding external buffers. 2017 was better than 2016, just as 2018 was better than 2017, and 2019 will be even better”, he assured investors.

While indicating that the economy is projected to grow by 3.01% in 2019 with single digit inflation (9.98%), the Minister said Nigeria is focused on diversification of the economy in partnership with the private sector; explaining that with the development of Special Economic Zones, Nigeria intends to exploit the comparative advantages of the six geo-political zones and the 36 states by establishing six Industrial Parks and 109 Special Production and Processing Centres across all 109 senatorial zones.

Government, he assured will continue to invest in infrastructure, particularly in power, roads, ports and rail, in partnership with the private sector.

He said government is encouraging Public Private Partnerships and tax incentives are also being provided to encourage the private sector to participate in the provision of public facilities, for instance the Executive Order 007 on Road Infrastructure Development and Refurbishment Investment Tax Credit Scheme.

The businessmen were informed that efforts to improve infrastructure will be complemented by reforms to make it easier to do business with the aim of achieving a ranking of less than 100 in the World Bank’s ease of doing business survey. Also Investments in Human capital, as well as Poverty Reduction initiatives, are being stepped up.

The Minister said implementation of the ERGP has restored growth in GDP. Other macroeconomic indicators such as capital inflows, foreign reserves, trade balance, and Manufacturing Performance Managers Index (PMI) have been showing improvements, while inflation has been trending down”.

Government, he added, is focused on building a globally competitive economy as the ERGP seeks to stimulate growth by leveraging the power of the private sector and allowing markets to function. Also, “Government is committed to human capital development. Investments in the social investment programme are already yielding great results. Momentum is building up and we are moving in the right direction”, he added.

Government, he stressed, is committed to creating an enabling environment for investors wishing to do business by removing bottlenecks and easing bureaucratic constraints to doing business in Nigeria.

He enumerated policy reforms, initiatives and measures to improve the country’s economic performance which have been undertaken under the ERGP to include:

– Development and implementation of the Power Sector Recovery Programme which consists of a number of policy actions, operational governance, and financial interventions in order to reset the Nigerian electricity supply industry for future growth

He also pointed out that Government succeeded in improving oil production by a number of measures including positive engagement with communities in the Niger Delta, leading to fewer disruptions as well as transition from Joint Venture Cash Calls for Financing Oil Production to a new cost recovery funding mechanism. Other measures directed at increasing revenues have included the Voluntary Assets and Income Declaration Scheme (VAIDS) resulting in number of tax payers rising from 13 to 19 million, and an Executive Order on remittances of Government-owned Enterprises (GOEs) Operating Surplus.

Several measures have also been taken to improve public finance efficiency including the establishment of an Efficiency Unit to cut costs and block leakages, Treasury Single Account (TSA) implementation, whistle blowing policy, Presidential Initiative on Continuous Audit and the Integrated Payroll Personnel System (IPPIS) implemented across MDAs. All these are targeted at enhancing efficiency and eliminating unjustified payroll entries.

In her presentation, the Finance Minister spoke on the country’s debt position, pointing out that although the country’s debt level has been on the rise, Nigeria does not have a debt problem rather the challenge is in the area of revenue generation. “Our debts are at the level that are sustainable; what we are trying to do is to increase our revenues”, she pointed out.

She told the businessmen that the Nigerian government is prudent in both debt management and overall financial management. “Our borrowings have been used to fund critical infrastructure which will help to expand our capacity to grow and generate more resources for further the country.’

Mrs Ahmed emphasised that Nigeria’s debt levels are within approved fiscal limits, as government is committed to its fiscal sustainability programme.

Government is however focused on increasing revenues which is why Nigeria, she said government had to put in place initiatives to grow revenues. Among them include include tax reforms and strategic policies aimed at increasing Customs revenues.

The Chief Executive Officer of CCA, Florie Liser, in her opening remarks said the organisation works closely with governments, multi-lateral groups and businesses to improve the African continent’s trade and investment climate and to raise the profile of Africa in the US business community.

She praised Nigeria’s economic managers as she noted that the country’s economy has been growing steadily since the country exited recession in the second quarter of 2017. 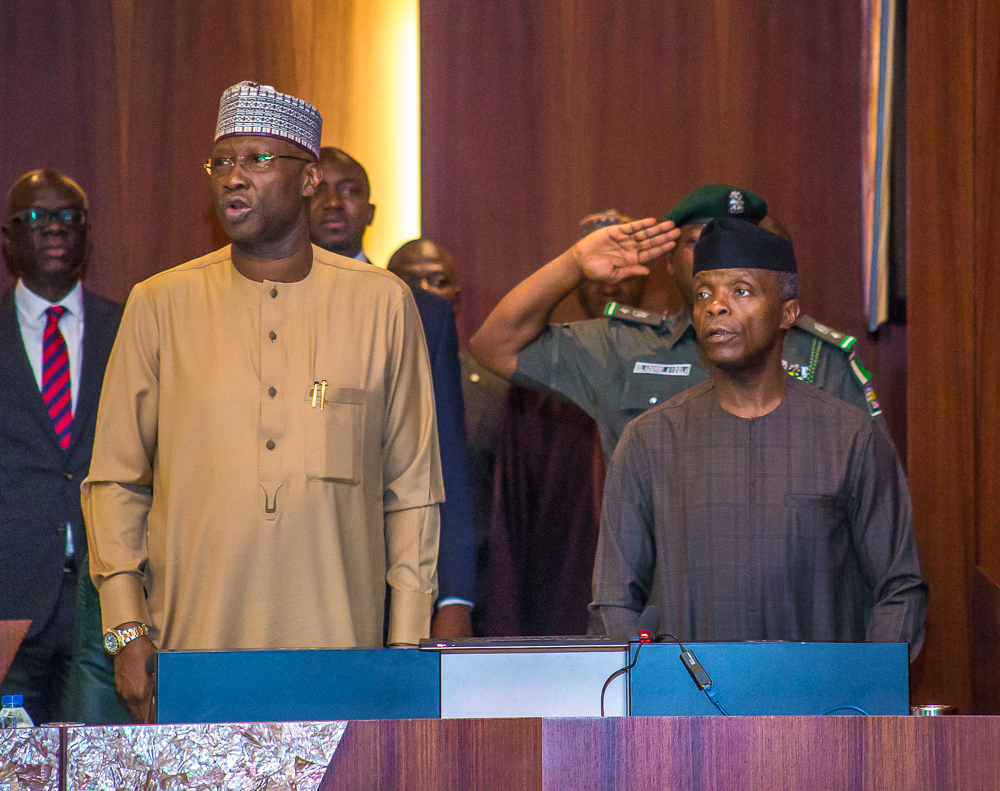 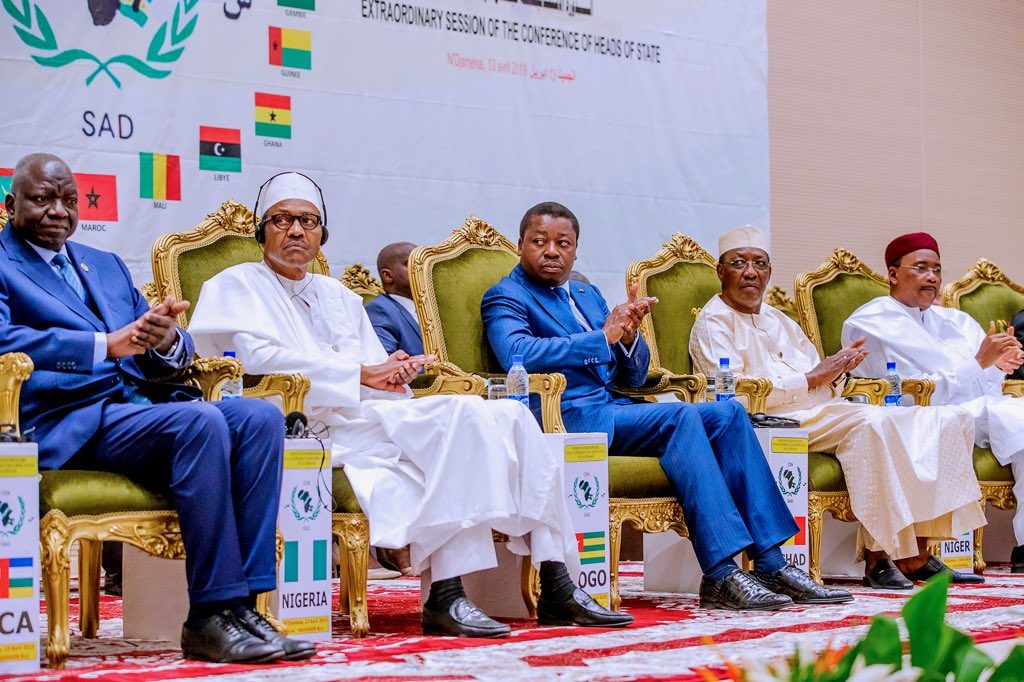