Vice President Yemi Osinbajo with Governor Okorocha as he showed the VP around the AKACHI ground/centre under construction in Imo State. The Akachi ground according to Governor Okorocha signifies many important things, some of which are; a place of learning, praying, spiritual healing, and restoration through “the hands of God” hence the name Akachi. 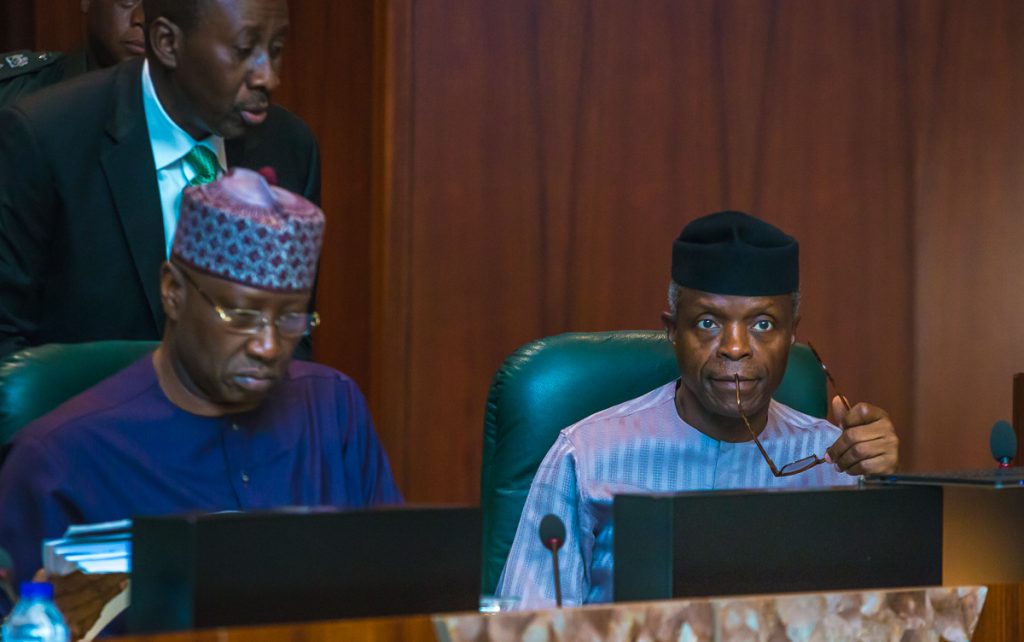