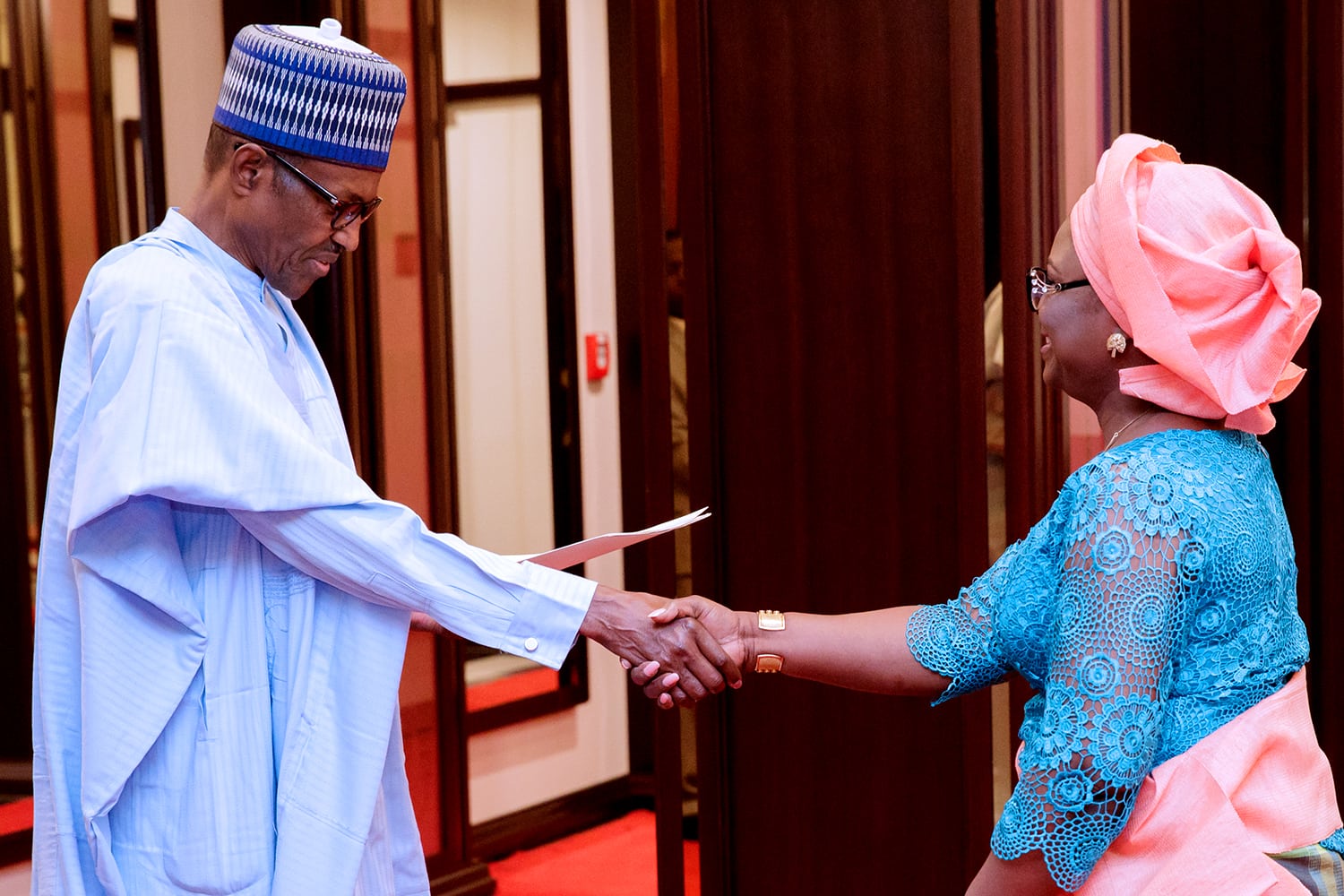 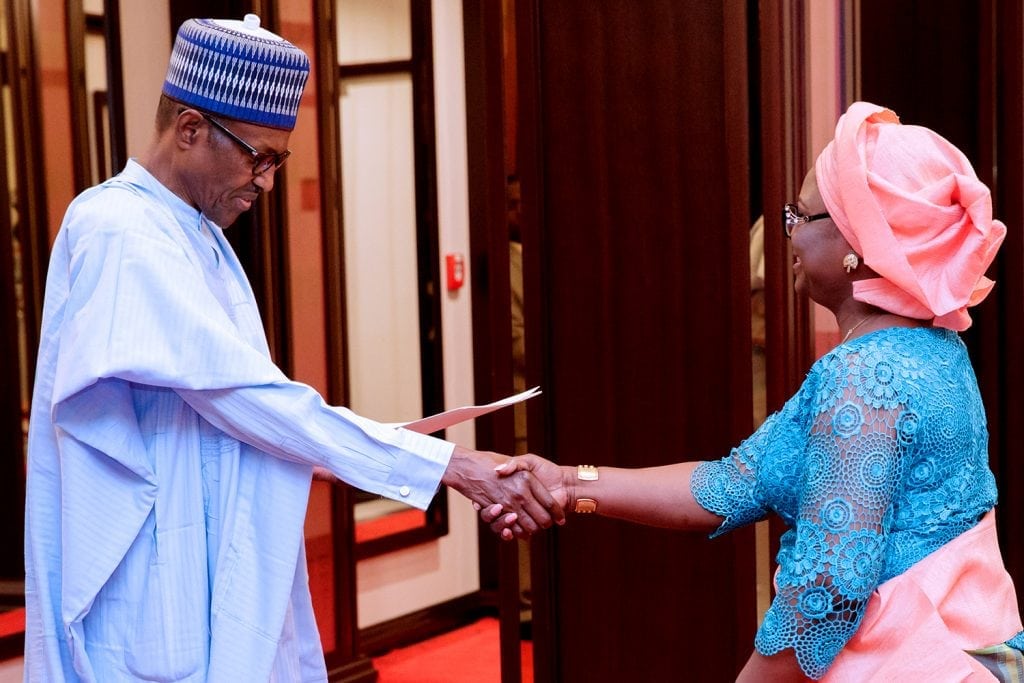 The Ambassadors-Designate were from Benin Republic, Egypt and Mexico respectively.

The Vice-president, Yemi Osinbajo was at Rivers state today to felicitate with the residents and give an address marking the flag-off of the Bonny-Bodo road/bridge project set to provide a road link between the Island of Bonny and the Mainland of Bodo.

He mentioned that the Buhari-administration, which promised to rebuild and restore the Niger-Delta is now fulfilling its promise to the people.

He also expressed appreciation to NLNG for their efforts in funding the project and encouraged other companies and corporations to be motivated in such regard.

The President noted that Mr Orji has exhibited sound leadership and as a result, the NSIA’s assets are now worth over two billion dollars. Due to his outstanding performance in his first term, He is therefore endorsing the renewal of Mr Orji’s appointment which is to last for an additional five years.

The Ministry of Agriculture and Rural Development held a press conference ahead of World Food Day which is coming up on October 16.

The press conference, which was tagged #WorldFoodDay2017, was held in conjunction with Food and Agriculture Organization (FAO) today at FMARD Headquarters, Abuja.

It was headed by the Minister of Agriculture, Chief Audu Ogbeh; Minister of State, Dr. Heineken Lokpobiri and Permanent Secretary, Dr. Bukar Hassan. 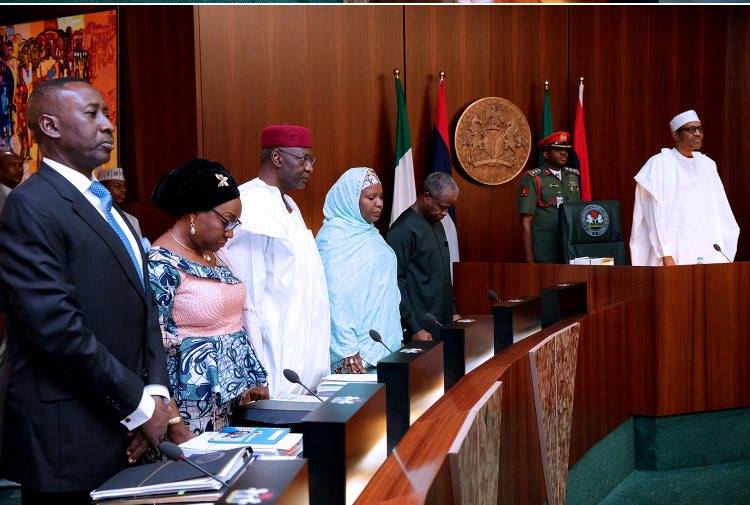