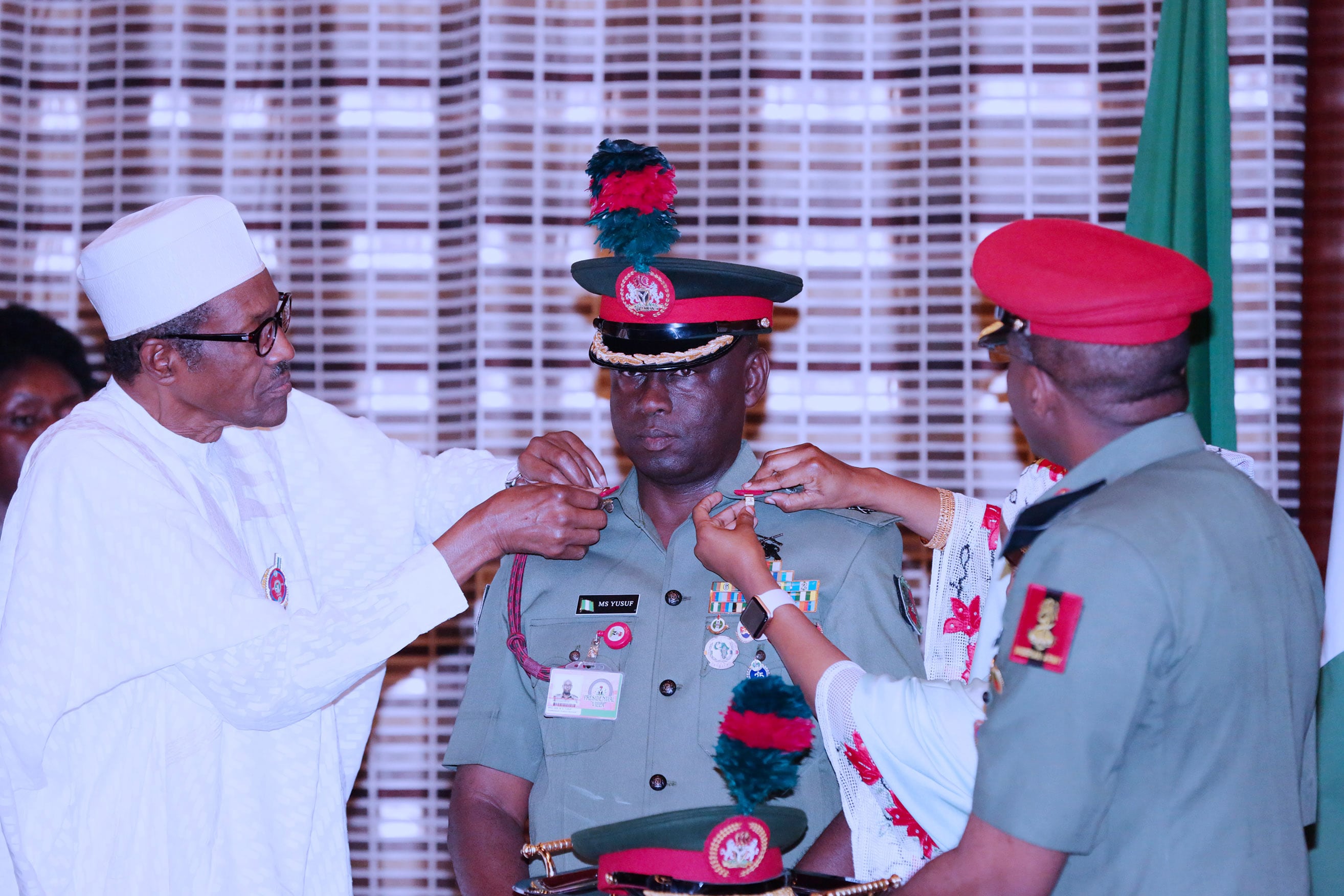 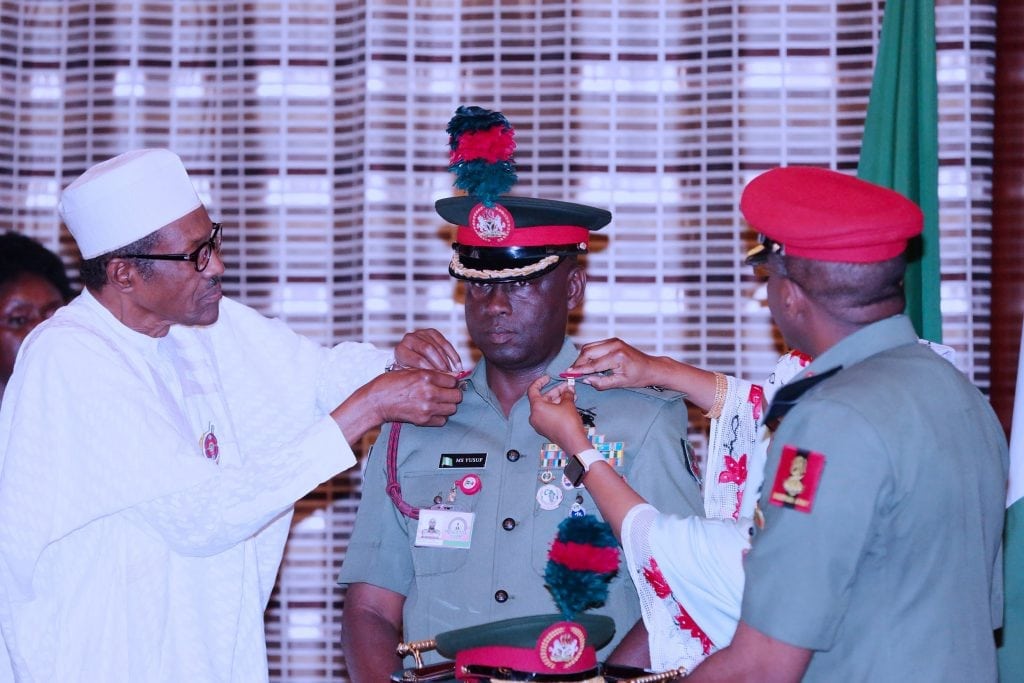 The Vice President arrived Yola, Adamawa State on behalf of the President based on reports of violence in the Numan and Mubi areas of the state.

He was received by Governor of Adamawa State, Bindow Jibrilla and had a meeting with him, Lamido Adamawa and various Chiefs.

The Vice President offered his condolences to victims and the families suffering the effects of the violence and assured them of the government’s commitment to ending terror in the state.

In his words, “As leaders, our duty is to lead the people towards prosperity and development. That is the leadership we must provide. If we don’t provide that, then we have lost our rights to be leaders.” 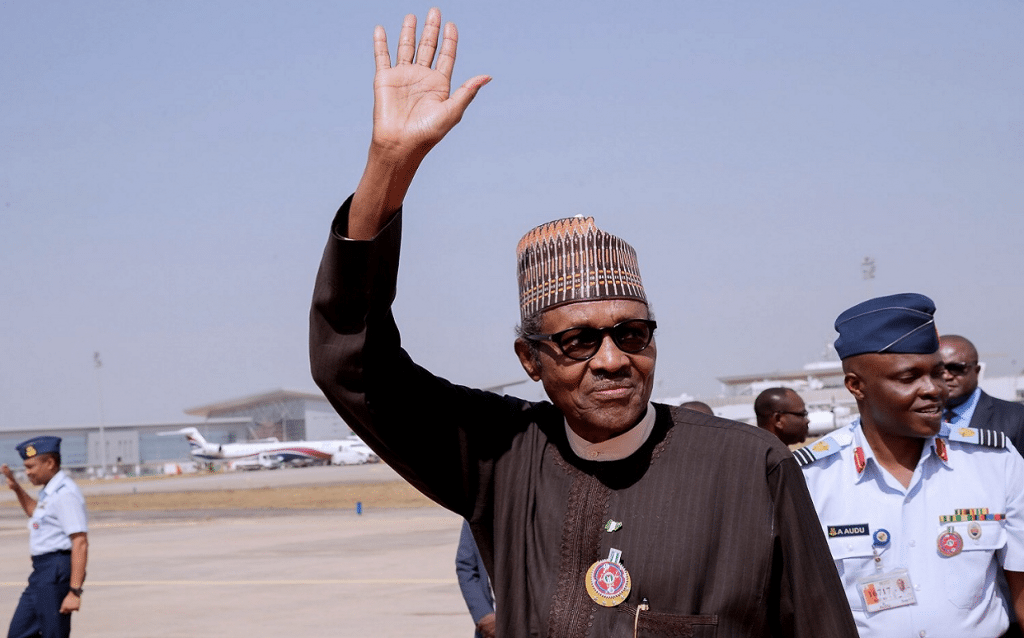