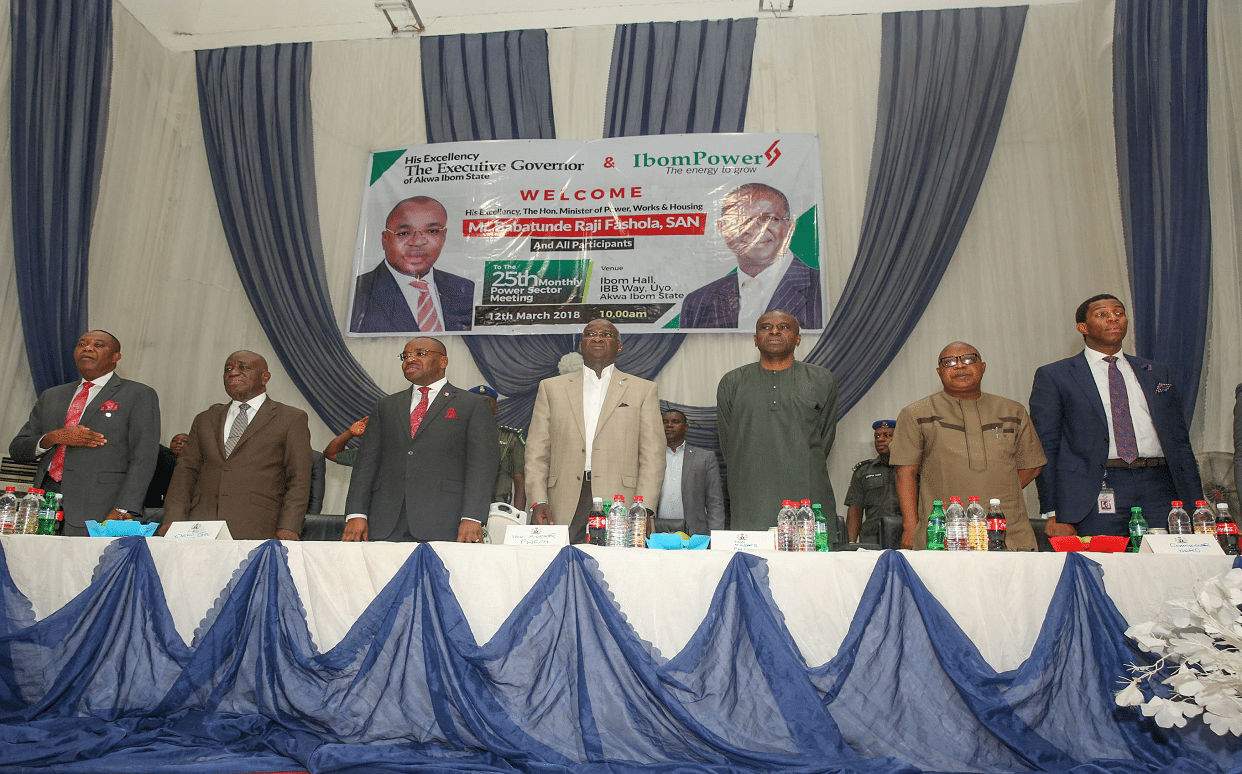 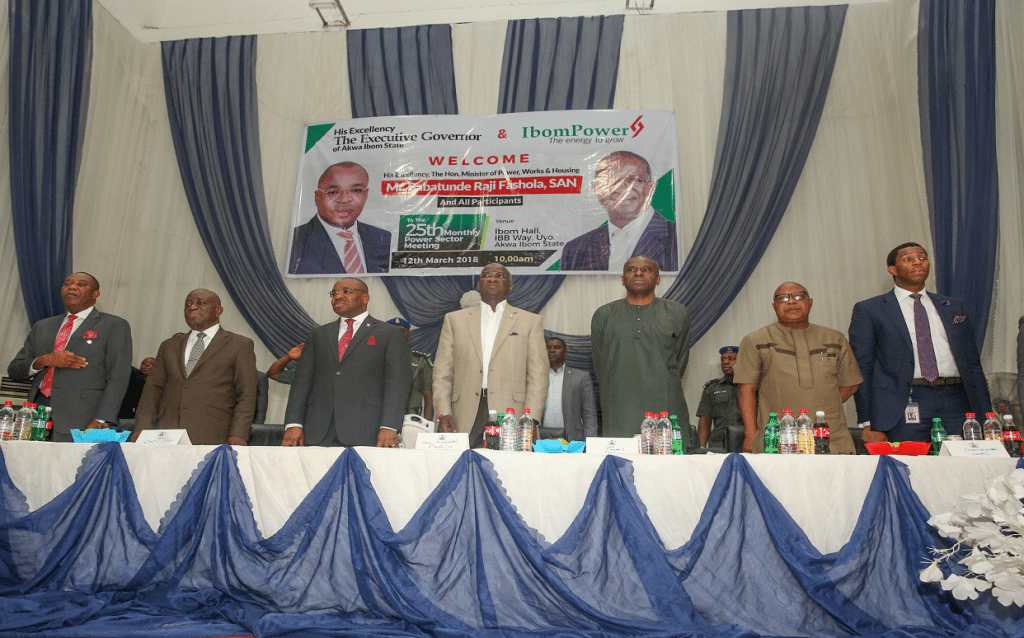 The President was at Makurdi, Benue state today where he held a town hall meeting with traditional rulers, community leaders and other stakeholders.

The President arrived in Abuja from Benue state this evening to meet with the Secretary of United States of America, Mr. Rex Tillerson, at the Presidential Villa in Abuja.

The President has officially approved the amendment to the excise duty rates for all alcoholic beverages and tobacco starting from June 4, 2018. 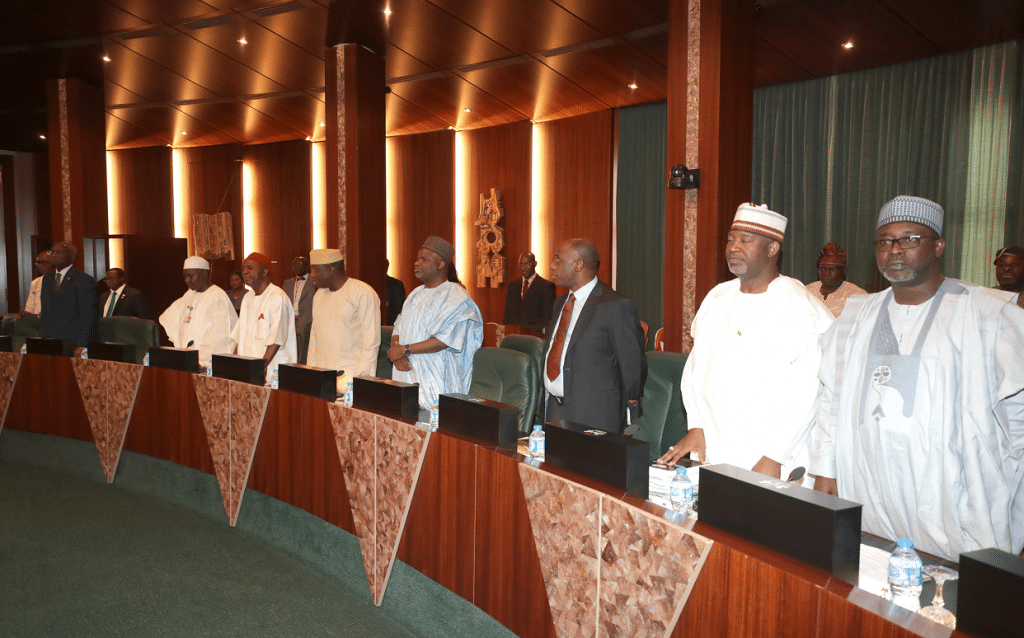