2019 Elections: I Respect the Feelings of Nigerians, Says President Buhari

President Muhammadu Buhari Thursday in Abuja said he understands the yearnings of Nigerians and strongly believes in the collective dream for a greater country, assuring that all will be done to ensure that results of 2019 elections reflect the will of the people.

Receiving Letter of Credence from Ambassador of Finland to Nigeria, Dr Jyrki Juhani Pulkkinen, President Buhari said Nigerians reserved the right to elect leaders at various levels in 2019, and all efforts will be made to safeguard the integrity of the process.

“I respect the people’s feelings,’’ he said, “I assure all that we will have a free and fair election next year.’’

The President congratulated Finland on its 101 independence anniversary, December 6, 2018 and commended the growing relations with Nigeria, especially in areas of Information Communication Technology (ICT), trade and education.

In his remarks, Ambassador of Finland said the areas of mutual benefit in relations with Nigeria can be extended to electricity, smart technology and crises management initiatives, pointing out that he will work hard to improve the trade figures and exchanges.

“We will like to contribute to Africa rising, and we know that Nigeria is the biggest country on the continent, so we are very interested in the growth of Nigeria,’’ he said.

At the level of the United Nations, Dr Pulkkinen said his country will continue to support the restructuring of the multilateral institution to give greater roles to African countries like Nigeria.

The President said he was impressed with relations between France and its former colonies in Africa, noting that France continues to play positive roles in promoting security and economic growth in the countries.

“France is investing so much in Nigeria and we are grateful,’’ he added.

President Buhari, however, called for more support in the fight against terrorism as the networks keep expanding with fighters moving across borders to support insurgents.

Responding, France Ambassador said President Macron will continue to support Nigeria, especially in the ongoing war against terrorism, with specific interest in gathering and sharing of intelligence.

He commended the President for Nigeria’s role in resolving the crisis in Togo and Guinea Bissau.

Mr Skolil said his country will continue to support Nigeria’s military in the fight against terrorism in the North East.

“Nigeria is a very important country for us. We look forward to stronger ties, particularly with the armed forces,’’ he added. 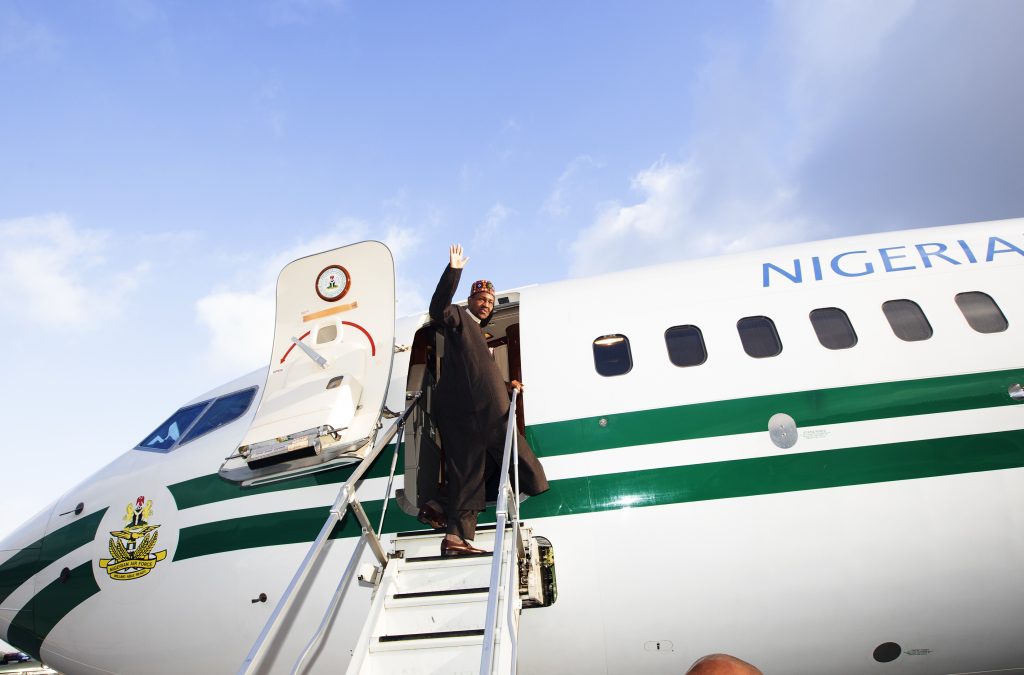