Sequel to the response of the National Assembly justifying its distortion of the 2018 Budget, the following clarifications have become necessary.

Throughout the budget consideration process the executive, through the Ministry of Budget and National Planning, was in touch with the National Assembly. The executive was approached by the National Assembly who indicated that they intended to increase the benchmark price by US$5, from US$45 to US$50. Out of the US$5 increase the National Assembly informed the Executive that they intended to utilize US$2 (amounting to about N170 billion) for projects selected by themselves. They asked the Executive to suggest important projects that could be accommodated with the funds arising from the balance of US$3.

After some consideration, the Executive was of the view that an increase in the benchmark price of crude oil to US$50 was not unrealistic and the President decided to accept this in the spirit of compromise required for a successful budget exercise. The Executive had, in that spirit, suggested that from the additional funds arising out of the US$3 increase, $1.25 from the increase should not be appropriated as expenditure, but utilized to reduce the deficit in the budget. The Executive therefore restricted itself to submitting, for the consideration of the National Assembly, important items that could be funded from US$1.75 of the US$3 increase. NASS eventually raised the benchmark price to US$51, apparently to accommodate the additional allocations to Health and NDDC.

The Executive is therefore surprised that with an additional sum of N170 billion Naira available for the National Assembly to spend on Constituency Projects, together with the sum of N100 billion Naira, already provided for in the Budget, that the National Assembly should feel it necessary to cut allocations to important national projects, and thereby distort the Budget, in order to further increase their allocation for Constituency projects. How much is enough!

The President’s position is clear from paragraph 12k of the President’s speech, where he said “About 70 new road projects have been inserted into the budget of the Federal Ministry of Power, Works and Housing. In doing so, the National Assembly applied some of the additional funds expected from the upward review of the oil price benchmark to the Ministry’s vote. Regrettably, however, in order to make provision for some of the new roads, the amounts allocated to some strategic major roads have been cut by the National Assembly”. 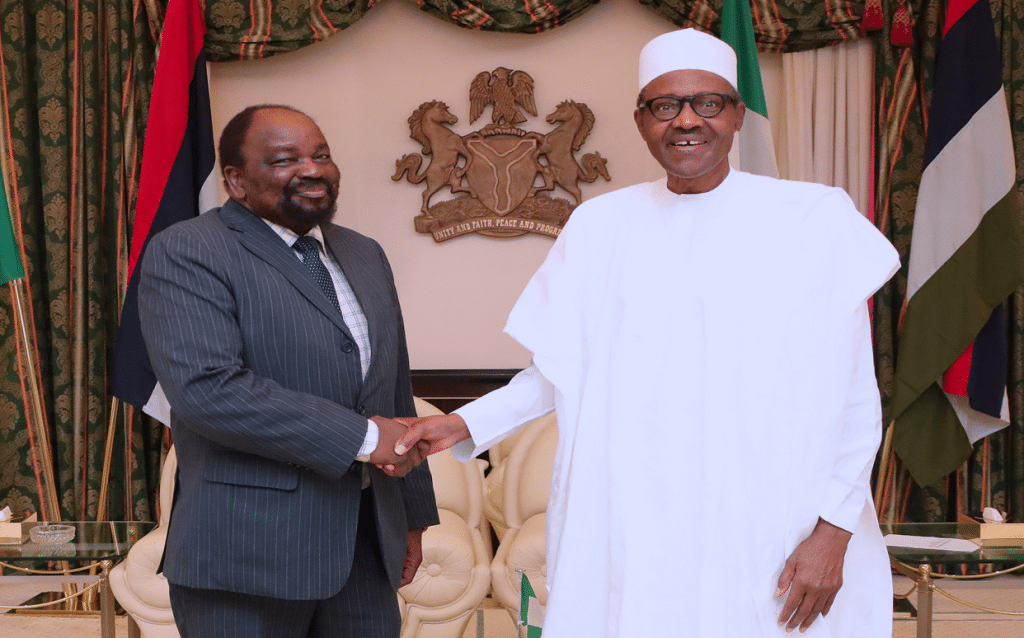