Contrary to media reports, the World Bank did not disagree with Finance Minister Kemi Adeosun over the borrowings by the Nigerian Government to stimulate the economy and finance infrastructure projects in the country.

According to the World Bank, “On October 11th, during the launch of Africa’s Pulse, the World Bank’s bi-annual analysis of African economies, World Bank Senior Economist for Nigeria, Gloria Joseph-Raji, was asked by a reporter to share her views on the Federal Government’s plan to increase external borrowing.”

“At no point did she mention that the World Bank and the Federal Government of Nigeria (FGN) disagree on the need to rebalance the country’s debt portfolio.”

“Where expenditures exceed revenue, governments will need to borrow.” 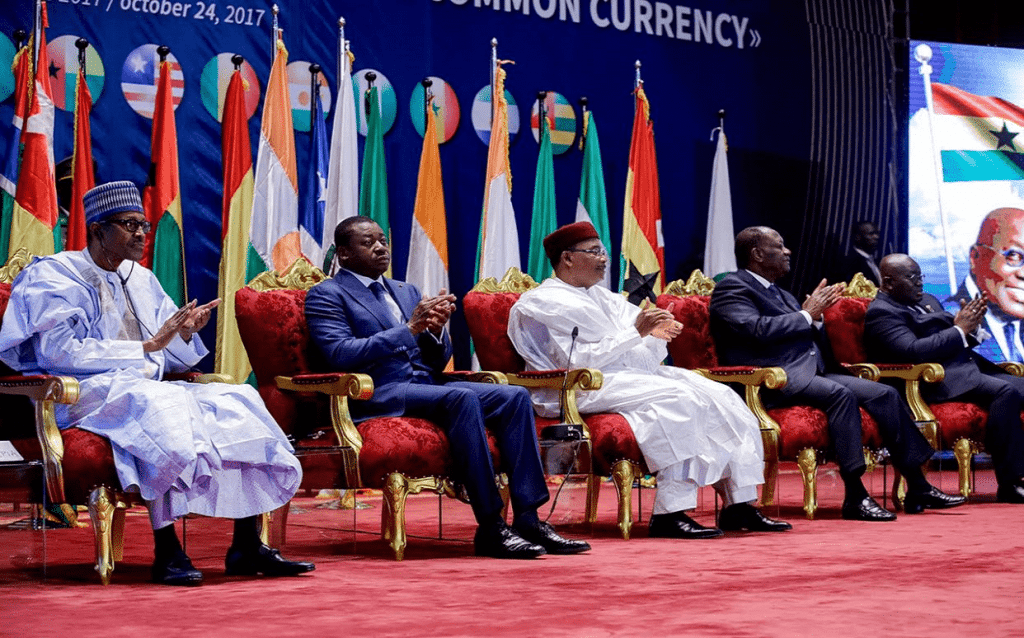