Factsheet: Why President Buhari is in Paris, France

The President is attending the One Planet Summit which aims to mobilize the financing needed for developing countries to attain the goals and targets of the Paris Climate Agreement. The theme of the Summit is ‘Climate Change Financing’.

In Paris he will reiterate Nigeria’s commitment to realising the objectives of the Paris Agreement, as well as strengthen Nigeria’s partnerships with fellow governments, and other regional and global Climate Action partners and stakeholders. At the Summit the President will deliver a speech on behalf of Nigeria. He will also attend a lunch hosted by President Emmanuel Macron of France for visiting Heads of State and Government.

Nigeria joined several other countries around the world to sign the Paris Agreement in December 2015. President Buhari signed the Agreement on the sidelines of the United Nations General Assembly (UNGA) in New York on September 22, 2016, and followed this up with the signing of the Instrument of Ratification at the State House, Abuja, on March 28, 2017. This ratification made Nigeria the 146th party to the Paris Agreement. The Agreement became binding on Nigeria with effect from June 15, 2017, one month after the submission of the Ratification Instrument to the United Nations on May 16, 2017.

Under the Agreement Nigeria has committed (the so-called ‘Intended Nationally Determined Contributions – INDCs) to reducing carbon emissions 20% unconditionally and 45% with international support, by 2030. To achieve this Nigeria requires billions of dollars in funding and investment for energy, transport and agriculture projects that would reduce carbon emissions and mitigate the effects of climate change (manifesting as desertification, flooding, erosion, erratic rainfall, etc).

Nigeria has prioritized five sectors for the implementation of its INDCs, as follows:

Financing is required not only for investment in the needed infrastructure but also for research and development aimed at advancing climate-friendly technologies.

Climate change is deeply connected to the Sustainable Goals Agenda of the United Nations. Goal 13 of the SDGs prescribes “urgent action to combat climate change and its impacts.”

Government cannot singlehandedly fund the implementation of the INDC targets. An estimated 80% of the funding for climate action will need to come from the private sector. This is why the Government of Nigeria is launching, this month, a Green Bond, to raise domestic financing for low-carbon infrastructure projects across the country.

Partnerships are key to the success of the Paris Agreement. The Government of Nigeria is collaborating with subnational governments, regional and continental organisations, development finance institutions, the private sector and civil society groups, to ensure the success of its climate action efforts.

The One Planet Summit is being hosted by the President of France, Emmanuel Macron, and organised by the United Nations, the World Bank Group, the French Government and a coalition of NGOs/CSOs. 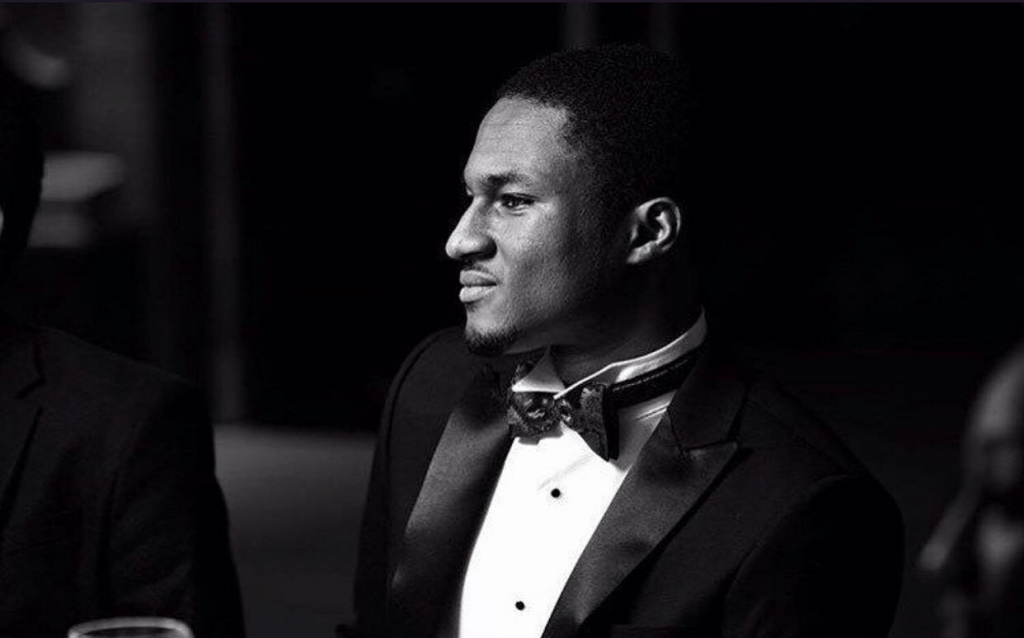 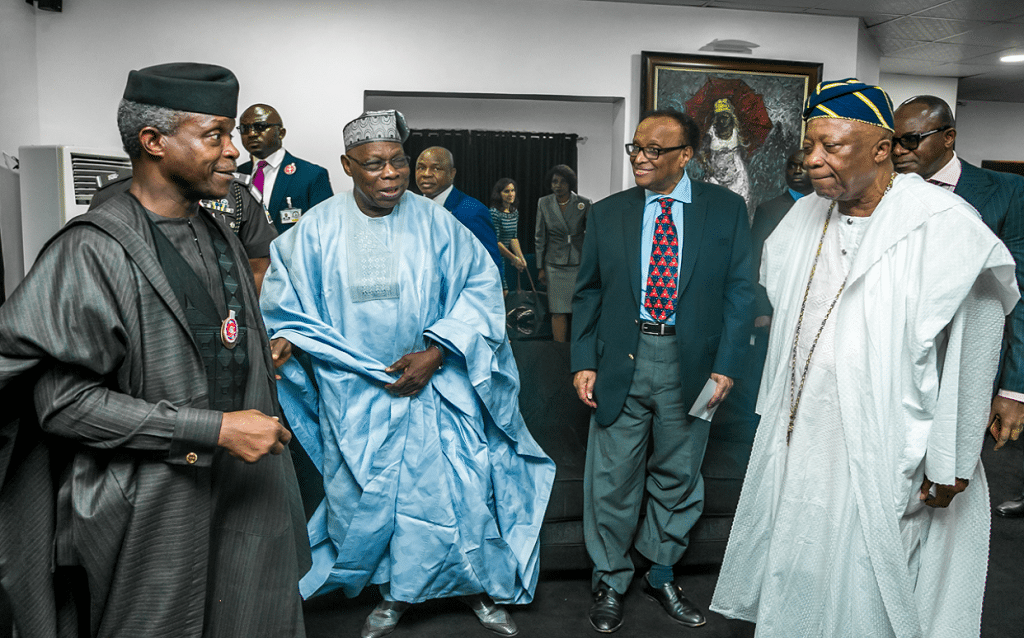