President Muhammadu Buhari conceived the TraderMoni scheme way back during the years when he was Chairman of the Katsina State Development Foundation, which gave soft loans and micro-credits to people to assist them in their respective businesses, according to Vice President Yemi Osinbajo, SAN.

Prof. Osinbajo further said the Buhari administration will continue to maximize the country’s huge resources for the benefit of the common man.

The Vice President stated this during the Family Chats on Sunday and Monday, in Lagos and Abuja respectively.

At the Family Chats, the Vice President met with Nigerians in their homes and neighborhoods, engaging them on issues & the Next Level plan of the Buhari administration, while noting that the Federal Government would continue to work towards improving the welfare of all Nigerians.

Following his visit on Sunday to the Palace of the Seriki of the Hausa community in Agege, Lagos, Alhaji Musa Muhammed Dogonkadai; the Vice President continued the Family Chats on Monday in Wuse and Garki, Abuja, where he visited the families of Rtd. Col. Ahmed Zubair and Mr. Abdulwaheed Yusuf, and addressed an excited crowd.

At the Palace of the Seriki, Prof. Osinbajo emphasized President Buhari’s concern for the welfare of the common man.

He said, “President Muhammadu Buhari said, ‘I will fight corruption, I’m for the common man. I’m for the man in the street.’ I don’t know if you have heard about TraderMoni, the loans we are giving to petty traders. He (President) was chairman of Katsina (State Development) Foundation, where they were doing the same thing – giving poor people loans, credits, so that they will be able to do their businesses. He then told me, when we came into office, that we must do the same thing for all Nigerian traders.”

The Vice President further noted that Nigeria is undergoing a rebuilding process under the Buhari administration.

He said, “The message from President Muhammadu Buhari is that our country is going to the next level. We are going to do better and better. We are going to use the money of Nigeria to help Nigerians. So that traders would have more money for their businesses, so that every Nigerian can prosper. Mr. President has said that he will not allow a situation where people steal our money. That’s why we are not going back to the past, our money must be used for Nigerians. That’s why we have schemes like TraderMoni, MarketMoni, and our Social Investment Programmes.”

The Vice President further said that Nigeria would be great as President Buhari is ensuring the right foundations are built for the country’s long-term prosperity.

Prof. Osinbajo highlighted the significant gains achieved under the administration’s Anchors Borrowers Programme as a pointer to improvement in agriculture, and other sectors.

He said, “Look at what is happening in the North now because of the Anchor Borrowers Programme. We gave many of the farmers, over 760,000 farmers, soft loans. So, now they are producing rice, producing millet, producing sorghum. We are not importing rice now. We are bringing rice from Kebbi, from Sokoto, from all over the country. By next year, we will not import rice. All our rice will be produced here. When you do that farmers will be rich. Farmers in other countries they are rich people. They are not poor. I’ve been to a country where farmers own airplanes. Why? Because their leaders are not thieves. Their leaders help them so that they can farm; they can expand their farms and they can earn money.

“I went to speak to them in Kebbi. Two of the farmers came to me and said, since this our government (came into power), they have been doing very well. One of them said, ‘now I have my money, I can pay for my hajj.’ Another one even told me that he has married a second wife and I said, one wife is enough. He said since he is getting some money he can marry a second wife.

The Vice President also pointed out the administration’s anti-corruption stance, noting that the Buhari administration is focused on improving the lives of the common man on the streets, while highlighting the impact of the Social Investment Programmes. 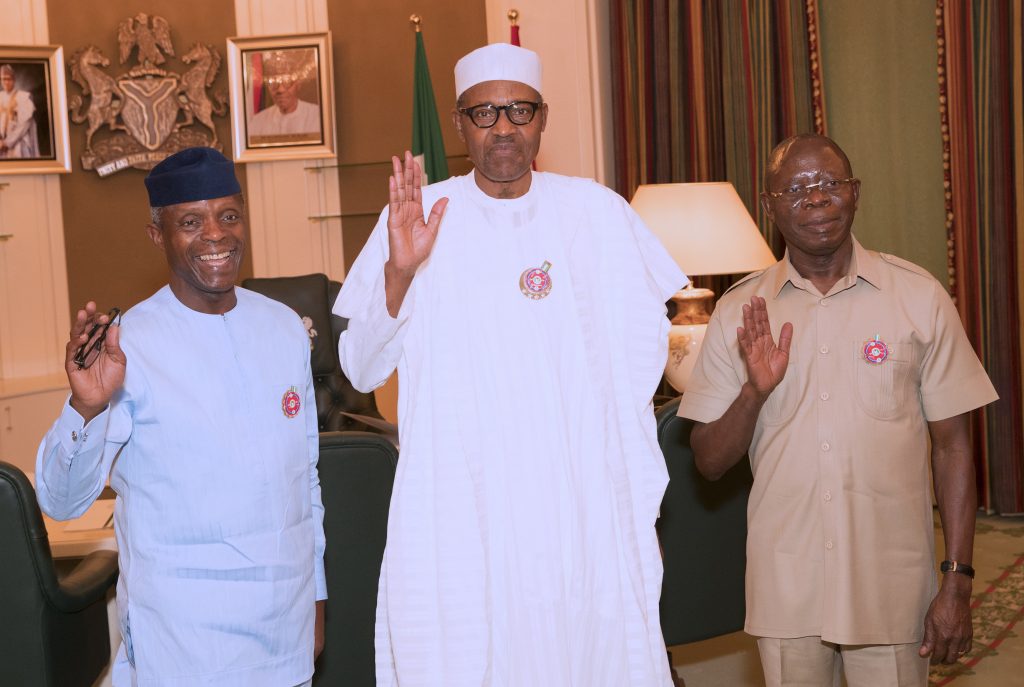 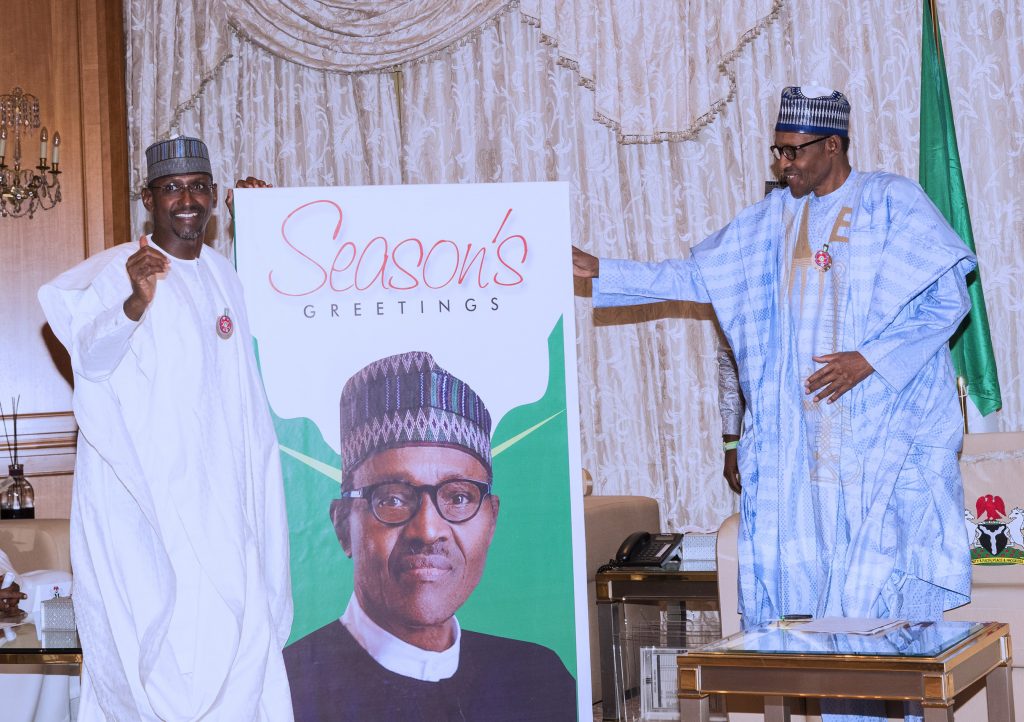