I am Clear About my Objectives for Nigeria- President Buhari

President Muhammadu Buhari, Friday, stated that his vision and objectives for Nigeria are very clear and he is on course to achieving them.

Speaking when he received members of the Christian Association of Nigeria (CAN), led by its President, Reverend (Dr,) Samson Ayokunle in State House, Abuja, President Buhari said he is doing his best to fulfil his electoral promises of securing the country, fighting corruption and resuscitating the economy.

President Buhari said that fighting corruption takes longer time especially with the need to adhere to the rule of law.

“It is on record that some cases initiated by the anti-graft bodies since 2003 are yet to be concluded. We will, however, not be discouraged. Where monies have been recovered, such monies will not find their way back to the looters as I have directed EFCC to account for every money it has recovered and put them in a dedicated account,” President Buhari said.

Responding to the request of CAN for an overhaul of the intelligence gathering system , President Buhari said the burden of intelligence gathering involves everyone especially district heads , traditional rulers, opinion leaders and especially religious leaders that are very close to the grassroots. He added that bandits who are operating in various communities live among the people and enjoined leaders of thought in various communities to avail security agencies of information about the criminals.

President Buhari also told the visitors that he had assurances from the Independent National Electoral Commission, INEC, that the 2019 elections will be free and fair as he has been victim of fraudulent elections and beneficiary of free and fair election in the past.

“When I decided to put on this Agbada to see what the people are seeing in it, I tried three times, 2003, 2007 and 2011, but the fourth time, in 2015, I succeeded. We thank God and technology in the form of permanent voters card and card reader, because what they used to do was to look at constituencies, award the votes and then they will say whoever didn’t agree should go to court. When people are looking for what to eat, where do they have the money to go to court to pay the SANs?” President Buhari said.

On farmers and herders clashes, President Buhari told the visitors that government was working towards finding a lasting solution to it.

The CAN delegation had lauded the President for his efforts in fighting corruption, the initiatives to stem the tide of unemployment, the various efforts aimed at revamping the economy, the fight against Boko Haram terrorists and the implementation of the Bank Verification Number and the Treasury Single Account.

They, however, called on the President, to, ensure that the security agencies are non-partisan as we head to 2019 elections; restore peace to troubled spots in Northern parts of the country especially in the Garshish District of Plateau State, and institute a judicial panel of enquiry to look into the killings in the North Central particularly the murder of Major General Idris Alkali (rtd) and the Royal Highness of the Adara Kingdom in Kaduna, Dr Maiwada Raphael Galadima.

They also called on the President to; ensure that Nigeria does not go back into recession; urgently resolve the issue of minimum wage and to task the security agencies to ensure the release of Miss Leah Sharibu and other Chibok girls still in captivity. 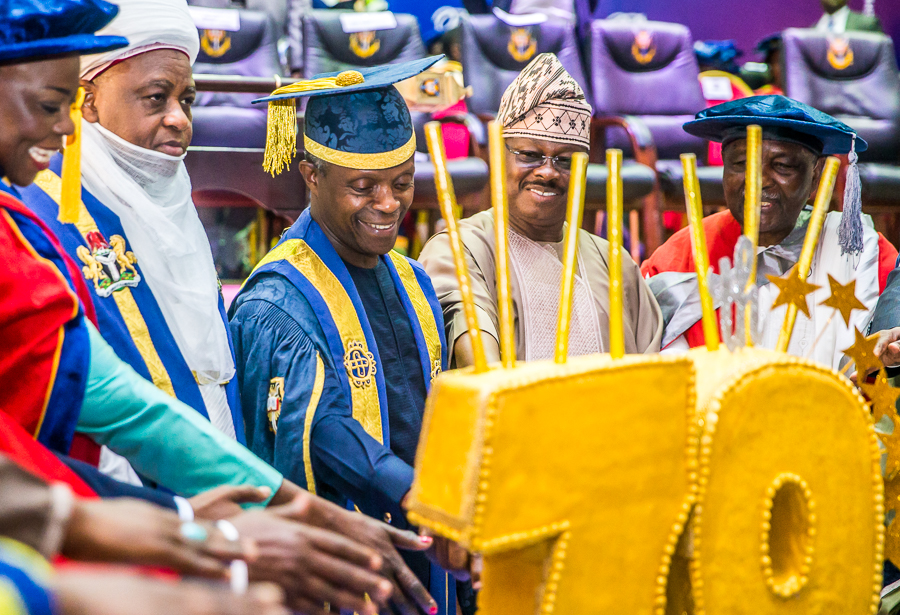