As the nation moves into election mode with the commencement of election campaigns next week, President Muhammadu Buhari has again, given assurances of his determination to lay a foundation for free, fair and credible elections in the country.

Responding to a speech by a delegation of Imams and senior Islamic scholars from the 36 states of the federation at the State House on Friday, President Buhari said that a number of measures put in place have seen the gradual improvement of elections, as in Edo, Anambra, Ekiti and Osun States from what he described as “dismal and unacceptable levels witnessed in Rivers and Kogi States.”

According to the President, “What I want to assure Nigerians is that I will continue to pressure the Police and other agencies to do their best to ensure a conducive atmosphere for free and fair elections.”

On the issue of security raised by the religious group, President Buhari said he will continue to nudge security agencies to find lasting solutions, stressing however, the need for community and religious leaders to play a part in identifying criminals in their midst.

The President thanked the Muslim religious leaders for recognizing the various achievements of the administration especially, in dealing with security, fighting corruption and progress in agriculture.

“I am not satisfied with the reporting of agriculture. Millions of our citizens have returned to the farms with many leaving white collar jobs for opportunities in agriculture,” he noted.

The leader of the delegation, Dr. Khalid Aliyu, who is the Secretary General of the Jama’atul Nasril Islam, had lavishly praised the President’s achievements in key areas of his campaign in 2015 namely, security, corruption and the economy.

According to him, “So far, so good, government has gone a long way in meeting its promises.” 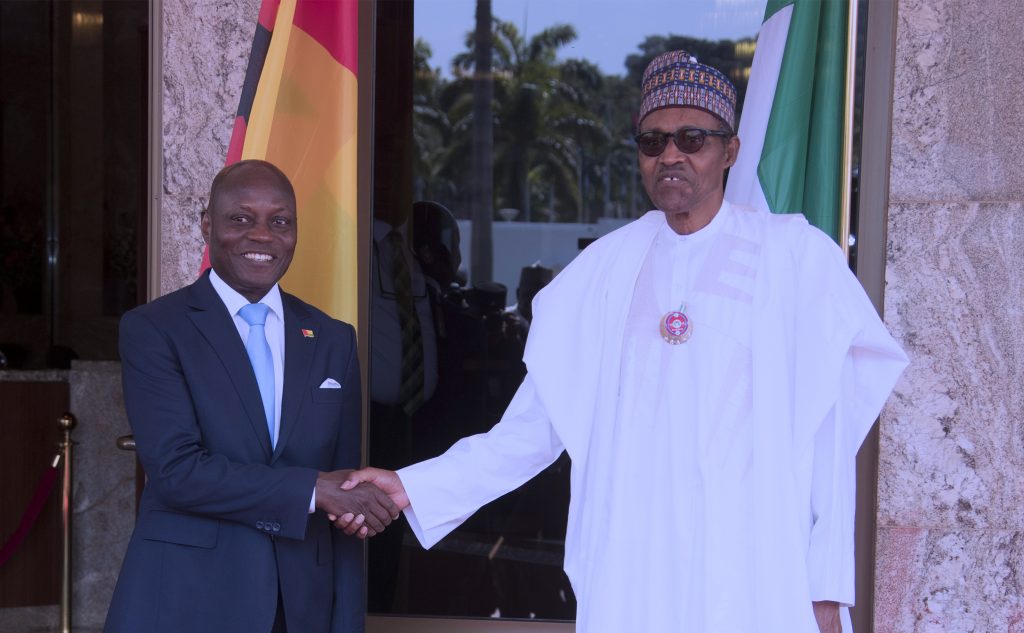