The President said the declaration has become imperative to reduce the high-prevalence of water-borne diseases in different parts of the country, which has caused preventable deaths.

The President described statistics on open defecation, access to piped water services and sanitation in the country as “disturbing”, warning that henceforth, Federal Government support to State Governments will be based on their commitment to implement the National WASH Action Plan in their respective States and to end open defecation by 2025.

“Our country now ranks No 2 in the global rating on Open Defecation as about 25% of our population are practicing open defecation.

“WASH services at the rural areas are unsustainable as 46% of all water schemes are non-functional, and the share of our spending on WASH sector has been declining from 0.70% of the GDP in 1990 to about 0.27% in 2015 which is far below the 0.70% at the West African regional level,” he said.

The President used the occasion, attended by State Governments and development partners, to reiterate that the provision of potable water supply, adequate sanitation and hygiene are primarily the responsibilities of State and Local Governments.

“However, these are not being given the required attention judging from the high prevalence of water-borne diseases that are being reported in different parts of the country.

“We cannot and will not continue to allow these preventable occurrences to decimate our population,” he said.

President Buhari told the gathering that he was aware that Nigeria did not meet the MDG targets for Water Supply and Sanitation that ended in 2015.

“The Sustainable Development Goals (MDGs) targets (6.1 & 6.2) for WASH are even more demanding as they require WASH services to be provided in adequate quantity and quality on premises at affordable prices.

“This cannot be achieved if we continue with ‘a business as usual’ approach.

“It is on this premise that I fully endorse the decision taken at the meeting of the Federal Executive Council in April this year to declare ‘a State of Emergency on our WASH Sector’.

“I call on all State Governments to complement this effort by according the sector similar recognition to enable us work together to achieve the SDG targets for WASH by 2030,” he said.

At the Federal level, the President pledged that his administration would continue to place priority on infrastructure development including those of water supply, sanitation and hygiene services towards ensuring a better life for Nigerians.

According to him, this is being demonstrated through faithful implementation of the Economic Recovery and Growth Plan (ERGP) – which is the present administration’s blueprint for infrastructure and economic development.

“From the inception of this administration, we have demonstrated serious commitment to the development of the Water Sector by preserving the Ministry of Water Resources and subsequently approving the 15-year roadmap developed for the sector.

“The transformation being witnessed in the sector since then is highly commendable.

“I have no doubt that the on-going initiatives including the implementation of the Partnership for Expanded Water Supply, Sanitation and Hygiene (PEWASH) in the Ministry will take the water sector to improved performance and supply, thereby meeting the national aspirations as well as the SDGs,” he said. 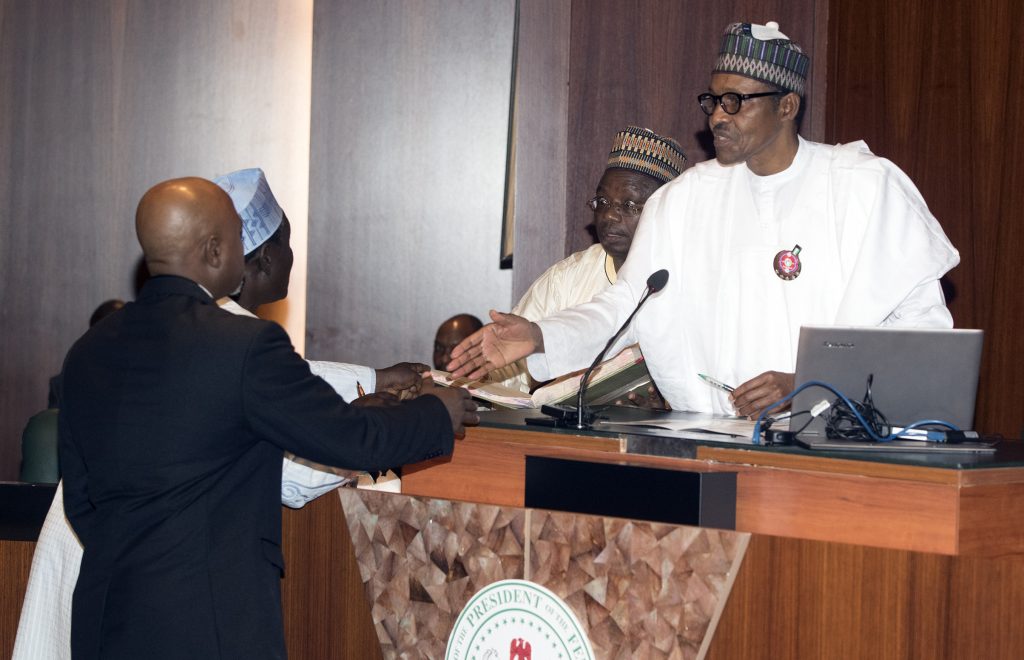 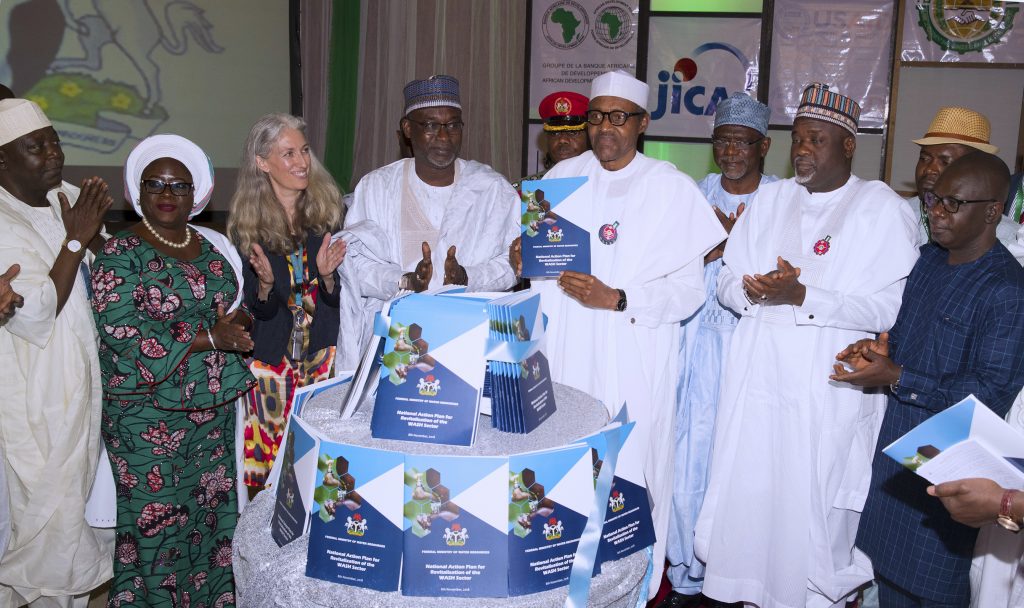