The number of the Dapchi schoolgirls who were released on Wednesday has increased from 76 to 101, with the documentation of more of the freed girls by the security agencies, the Minister of Information and Culture, Alhaji Lai Mohammed, said.

In a statement issued in Abuja on Wednesday, the Minister said the number could still increase, as the documentation of the freed girls is ongoing.

The Minister said the girls were released around 3 a.m. through back-channel efforts and with the help of some friends of the country, and that it was unconditional.

”For the release to work, the government had a clear understanding that violence and confrontation would not be the way out as it could endanger the lives of the girls, hence a non-violent approach was the preferred option.

”Within the period when the girls were being brought back, operational pause was observed in certain areas to ensure free passage and also that lives were not lost,” he said.

Meanwhile, a Federal Government Delegation comprising Ministers of Information and Culture; Interior as well as Minister of State for Foreign Affairs are on their way to Maiduguri to meet with the freed girls. 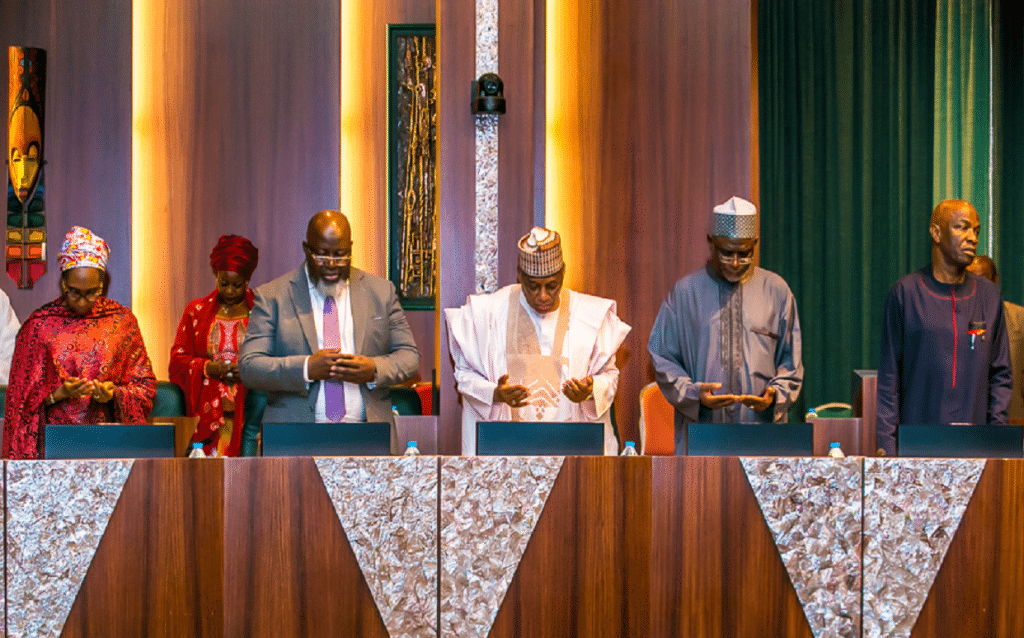 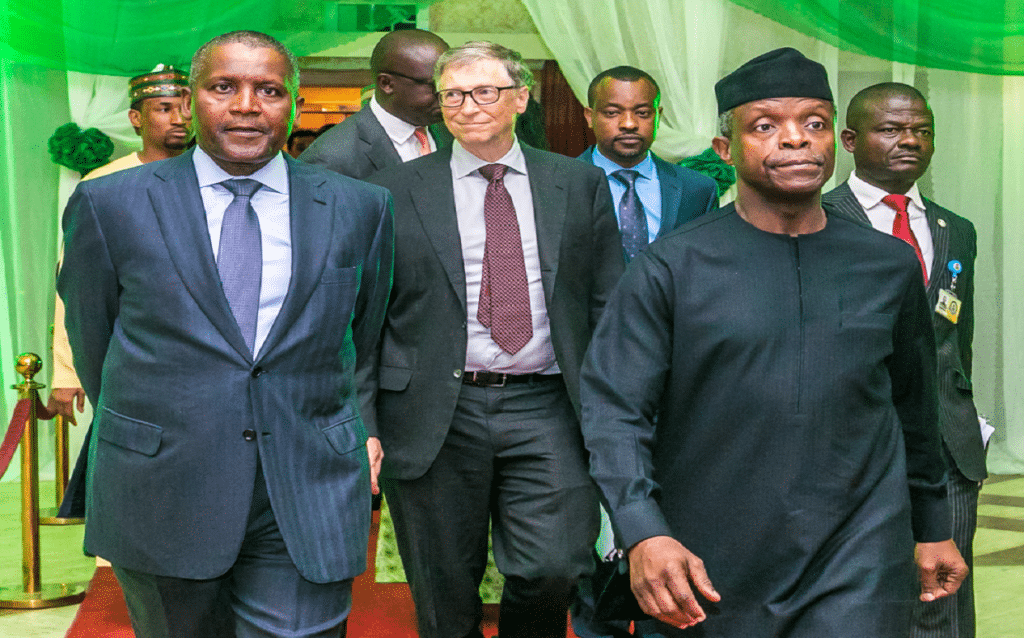