The Federal Government has confirmed that 110 students of the
Government Science and Technical College in Dapchi, Yobe State, are so
far unaccounted for, after insurgents believed to be from a faction of
Boko Haram invaded their school on Monday (19 Feb. 2018).

The Minister of Information and Culture, Alhaji Lai Mohammed,
announced the figure after a meeting between a Federal Government
Delegation and representatives of key stakeholders, including the
state government, the college, the parents, security agencies and
Bursari local government, where Dapchi is situated, in Damaturu on
Sunday.

He said, based on the briefings from the Principal of the College,
Hajia Adama Abdulkarim, and the state Commissioner for Education, Hon.
Mohammed Lami, 906 students – out of whom 110 have not been accounted
for – were in the school on the day of the attack.

Alhaji Mohammed also announced that the Federal Government has
directed the police and civil defence authorities in Yobe State to
immediately deploy their personnel to all the schools in the state in
order to ensure the security and safety of the students and their
staffers.

The Minister disclosed that the Federal Government has stepped up
efforts to rescue the girls and return them safely to their parents,
saying the security agencies are working on many leads regarding the
whereabouts of the girls.

”This is the second time in four days that a Federal Government
delegation would visit Yobe State since the unfortunate incident. This
is a measure of the seriousness with which we are addressing the
issue. The security forces are leaving no stone unturned in their
search for the girls.

”We are back here in Yobe as part of efforts to provide some succour
to the parents of the girls, to let them know that they are not alone
and also to reassure them that we will not rest until we have found
the girls. We will carry the parents along on the efforts we are
making,” he said.

For his part, the Minister of Interior said the delegation embarked on
the trip in order to get the facts right ”so that the approach to the
solution can be correct”.

”We must get back the girls and also ensure that this does not happen
again,” he said.

The Federal Government delegation, which comprised the Ministers of
Information and Culture as well as that of Interior, Lt.-Gen.
Abdulrahman Dambazau (retired), held an enlarged meeting that was
attended by Governor Ibrahim Geidam of Yobe State; members of the
state cabinet, the Principal and Vice Principal of the school,
representatives of the parents of the missing girls and security
agencies, among others. 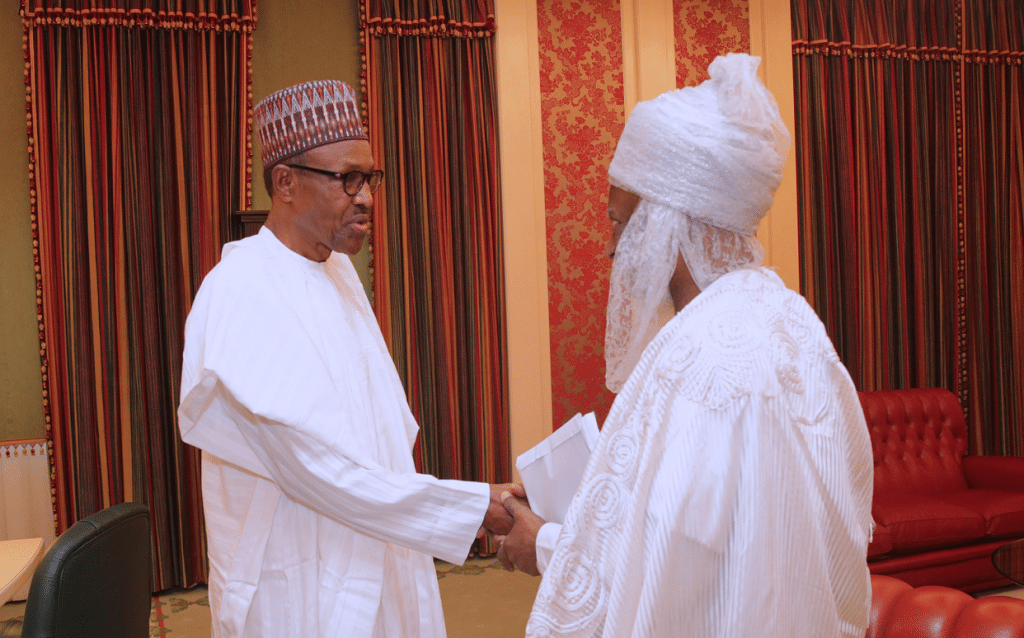 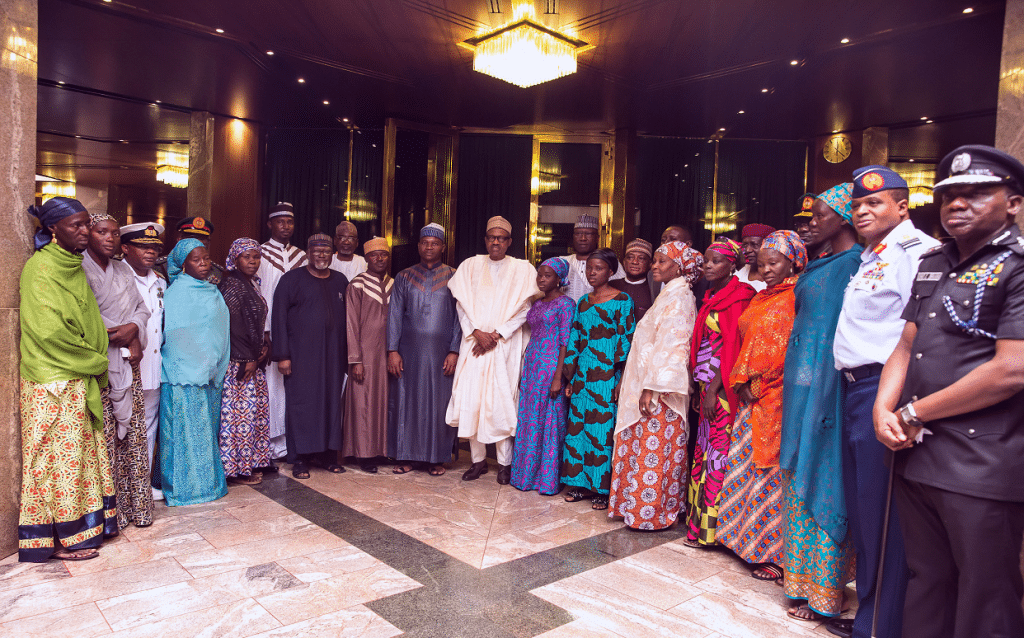