*Will complete major projects in the sector, VP adds

Despite the sectoral challenges, the Buhari administration will complete major projects that will improve the power sector in the country and also implement a plan that will provide solar energy in a number of universities in the country, according to Vice President Yemi Osinbajo, SAN.

The Vice President noted that the Buhari administration, through various projects, is making more efforts to ensure there is improved power supply nationwide.

One of such projects, Prof. Osinbajo noted, was the Federal Government’s Energising Education Programme (EEP), which is a key component of its Economic Recovery and Growth Plan (ERGP) and Power Sector Reform Programme (PSRP).

The project, which is being carried out through the Rural Electrification Agency (REA), is expected to power Federal Universities and Teaching Hospitals with Solar energy.

The first phase of the project will include nine federal universities and one teaching hospital.

The Vice President said it was an important project for government as it would “improve general satisfaction and create an atmosphere where academic activities can thrive and go undisturbed.”

While noting that the Federal Government has made budgetary allocation to fund the project in some of the federal universities, the Vice President said the Bank’s support would also be welcome.

“As (the President of AfDB) Adesina would always say, “Light up and power Africa”, I would say it is good to light up Nigeria also,” he said.

Prof. Osinbajo thanked the AfDB for the great support it is giving the TCN transmission project and in the training of its engineers, adding that the Federal Government would always be ready to support the bank in carrying out its initiatives in the country.

The AfDB is supporting the training of 300 engineers from the Transmission Company of Nigeria (TCN) through a programme with the National Power Training Institute of Nigeria (NAPTIN).

In the same vein, the Vice President said the Federal Government welcomed the AfDB’s support for solar Independent Power Projects (IPP) in the country.

The Bank noted that it would support solar IPPs in the country through different projects.

In his remarks, the AfDB VP said the bank has a programme to support the solar project in the country with $477m, and another $150m for other projects.

He said, “We are on the verge of approving grant money of $1.5m to support the Jigawa solar project, a new initiative of up to 1,000 MW; the first phase will be 100MW. We have agreed to support the Transmission Company of Nigeria (TCN) with a total of $410m for critical transmission project, which was initially $200m. We are expecting to have this approval by September depending on the studies and other work that needs to be done.”

Hott further said the AfDB plans to provide $300m to support the Federal Government’s power sector recovery programme; or the FG’s planned investment in power distribution companies to enable them to unlock 2,000MW of stranded power.

The Minister of Finance, Mrs. Kemi Adeosun, and other senior government officials were in attendance at the meeting. 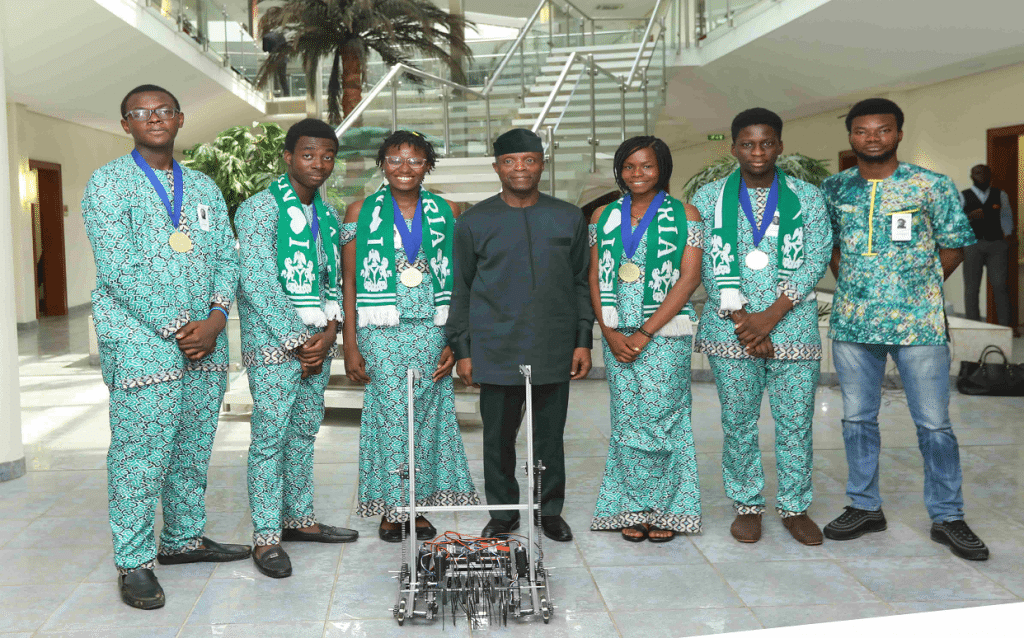 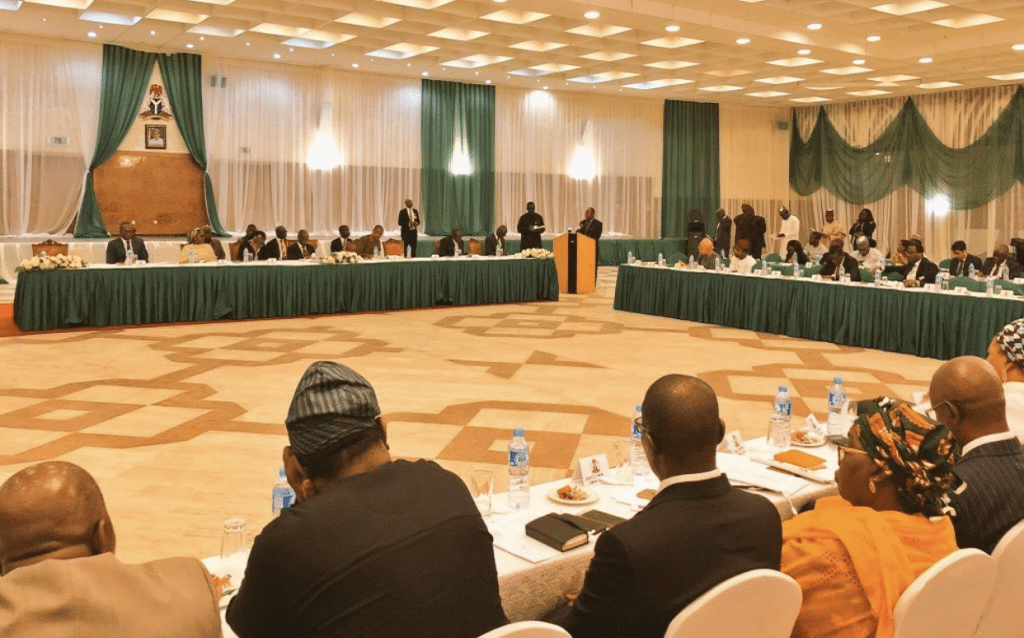